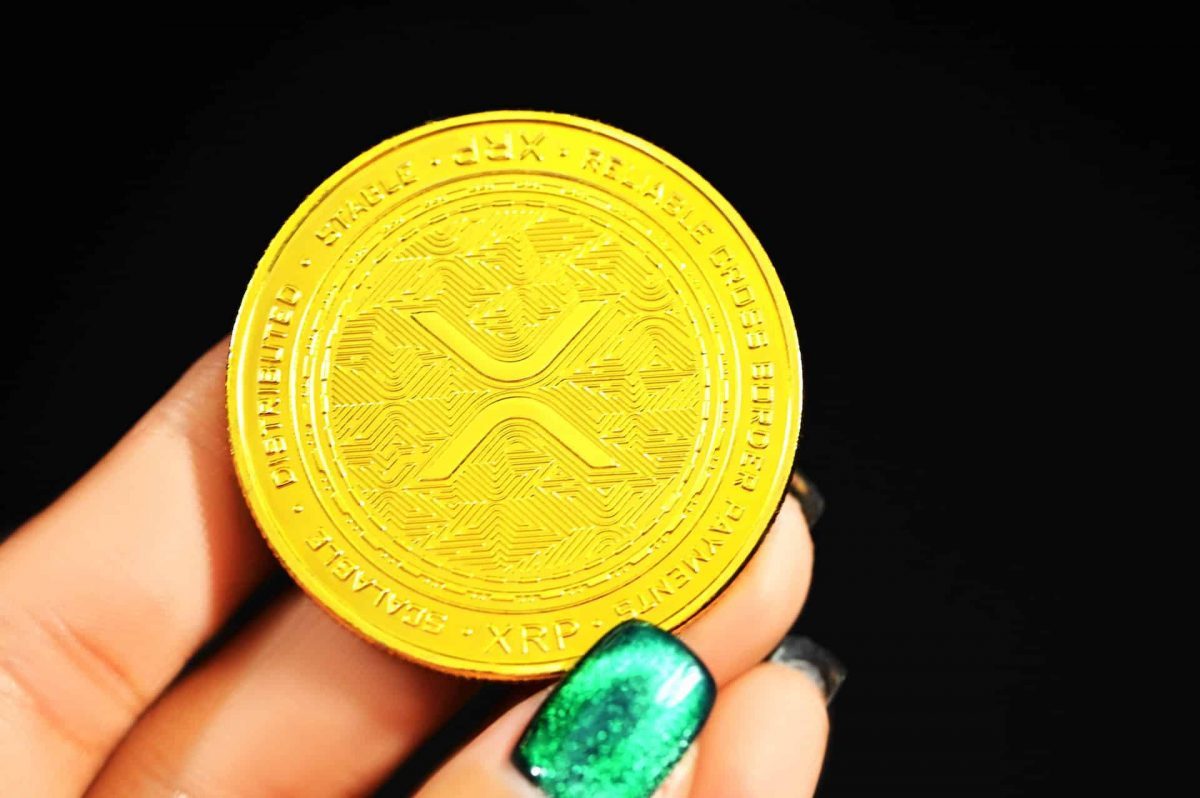 Ripple will work with these monetary service companies to offer On-Demand Liquidity (ODL) services as part of the cooperation.

When looking at the daily chart, a clear increasing trend was discernible. With the help of the price range, the rising trend line demonstrated that XRP had increased in value by more than 70% since the beginning of the bull run.

Bollinger Band, however, revealed that XRP’s price was quite volatile. In spite of this, a narrowing band of prices had been observed, suggesting that stability in price movements may be on the horizon.

The long MA appeared to be providing support for the asset. Although there was an indication of a bull run on the daily time frame, as was also seen on the Relative Strength Index (RSI), the price was not doing too well, as indicated by the positions of both MAs.

It was clear from looking at the chart that the short MA was rising. If the current price trend continues, the short MA could pass above the long MA.

In doing so, XRP will effectively enter a strong bull run, breaking the current resistant level and maybe proceeding to test the $0.9 and $1 region.

The case brought against Ripple by the Security and Exchange Commission (SEC) is still very much active, and those who support Ripple have not given up hope that the company will prevail.

The William Hinman Speech documents were ordered to be released by Analisa Torres, the judge that presided over the case in the district court on 29 September.

The Ripple team is of the opinion that the comment made by Hinman can be utilized in the defense of XRP’s status as not being a security against claims made by the SEC.

It is thought that Ripple’s win will play an important role in the expansion of XRP and will also act as a point of reference for other cryptocurrency ventures.

The continuation of Ripple’s partnerships will result in an increase in the practical application of XRP and may also cause a rising trend in its price.

Can FLOW course correct as new developments rack up