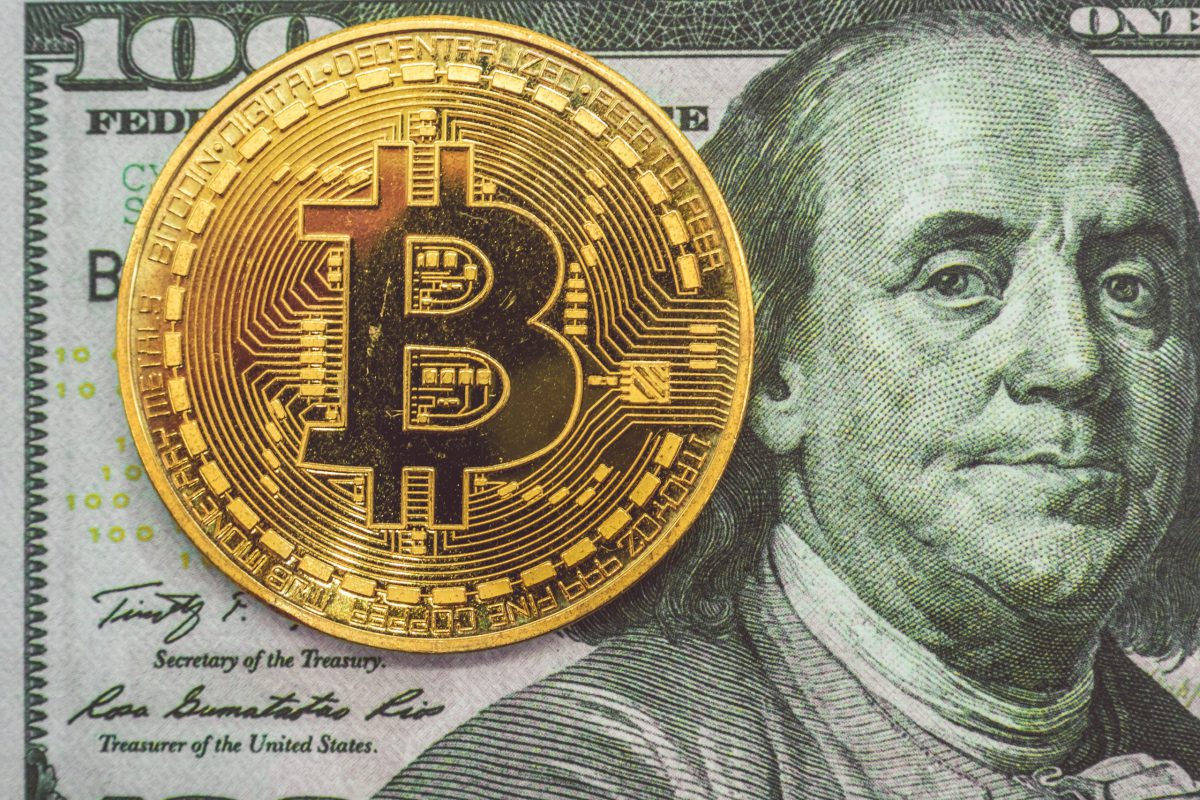 After a marauding correction towards the end of February, Bitcoin attained a little bit of a recovery over the 1st week of March. A 12.66% return over the course of the past 7-days allowed BTC to recover a brief position above $50,000. At press time, the asset was valued $49,823 but on-chain fundamental suggested the validity of a strong support right below the current range. 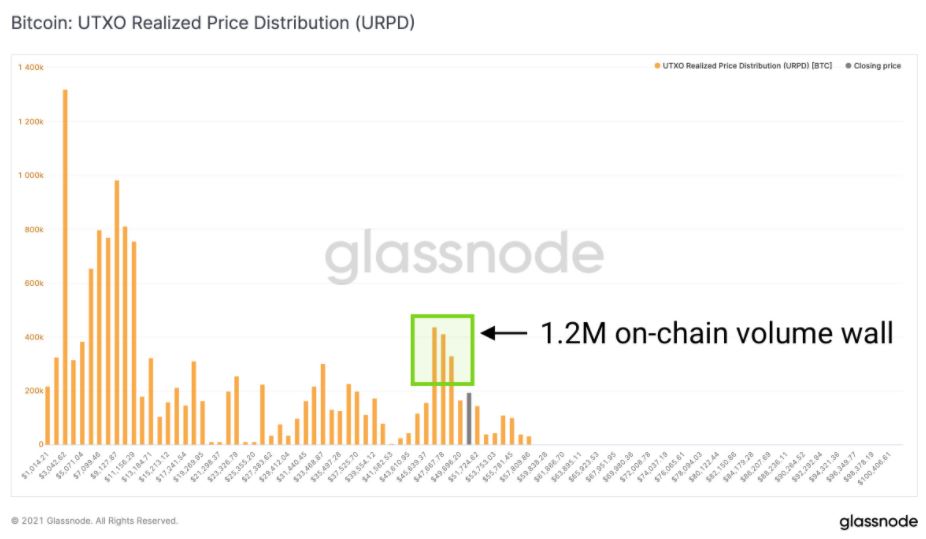 Data presented by Glassnode suggested that Bitcoin has formed strong support at around $47,000 where close to 500,000 Bitcoin was moved on 5th March. At press time, the on-chain circulation between $46.6k and $48.6k has improved to 1.2 million, which is 6.5% of the total circulating supply.

Ki-Youn Ju, CryptoQuant CEO has also referred multiple times in the past about strong accumulation in the above-mentioned range.

Now, although Bitcoin’s on-chain metrics reveal a general strength in the present trading region, external factors have been identified that may hamper its growth going forward.

How Bitcoin reacted to past macroeconomic moves

BTC’s present market scenario is considered turbulent and the recent fiscal stimulus bill of $1.9 trillion passed by U.S Joe Biden seemed to open the prospect of more U.S dollar into Bitcoin liquidity. However, a potential roadblock that beckons Bitcoin and the equity/stock market’s growth is the rise of U.S Treasury yields.

Over the past few weeks, 30-year U.S Bond yields have been rising and they recently reached levels last seen on 17th January 2020. It is also important to note that Bond yields rose during the same time Bitcoin registered its 21% drop in February.

This factor may play a huge role in the short-term growth of Bitcoin as rising yields are an attractive risk-free investment vehicle. If bond yields continue to rise, it may divert the recent institutional interest in Bitcoin, and both cryptocurrencies and equities may suffer a short-term hurdle.

However, a definite conclusion cannot be indicated until the Federal Reserve reacts to the situation, with respect to the current rising interest rates, and rising yield. Considering that the Federal Reserve purchases more treasury bonds to keep the yields in check, Bitcoin may respond positively in the market.