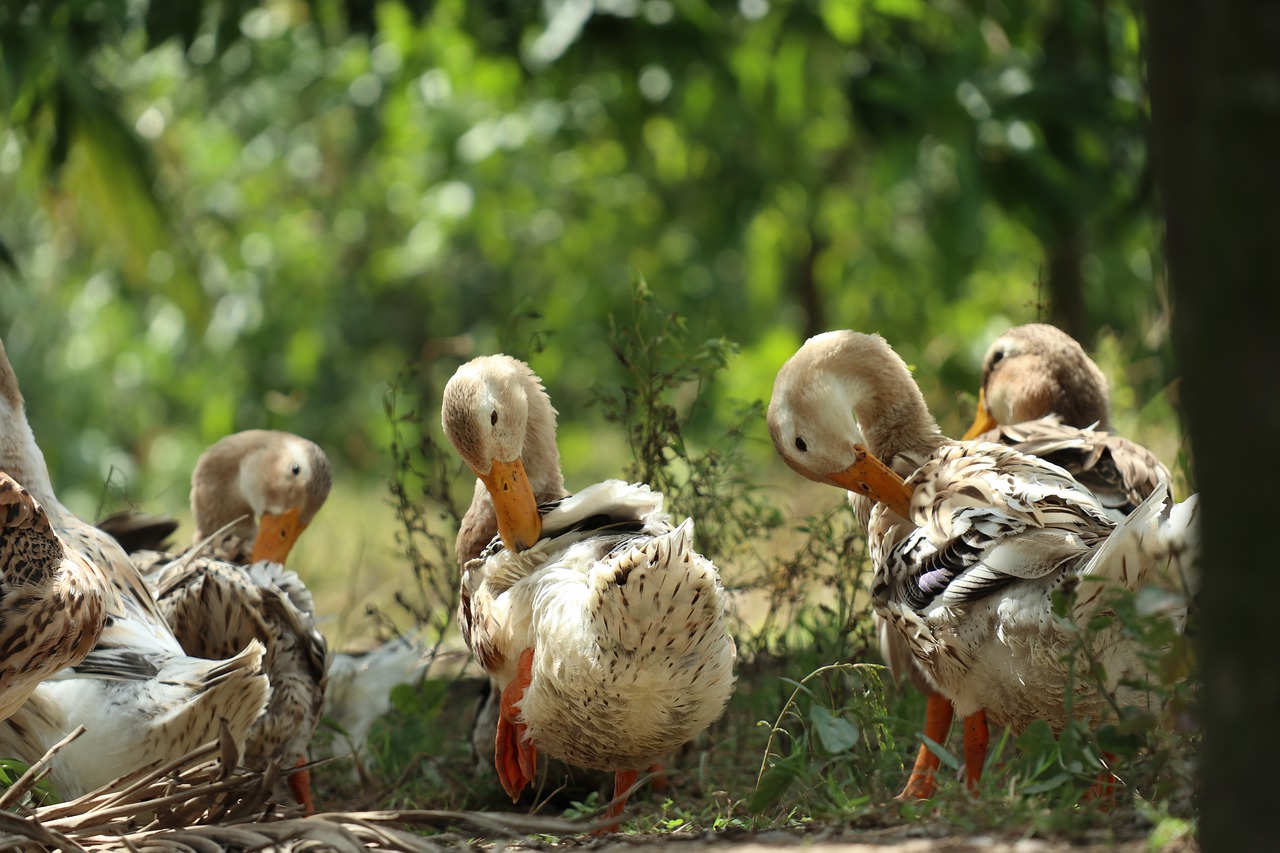 Uniswap cooled off from record levels and tested the newly turned $32 support line at the time of writing. IOTA could struggle to hold on to the 50% Fibonacci retracement level as bearish conditions persisted. Finally, SNX awaited stronger cues from the broader market to move away from its fixed channel.

The latest addition to the top 10 crypto rankings, Uniswap, rose by an additional 4% in the last 24 hours and broke above the $32 resistance level. Gains over the past week amounted to over 37%, while its market cap touched $17 billion at the time of writing.

However, some bearishness was observed on the 4-hour timeframe as the cryptocurrency cooled off from record levels. The RSI reversed direction from the overbought zone after showing a saturation of buyers in the market.

The Awesome Oscillator registered a single red bar but showed the switch of momentum towards the sellers. The newly flipped resistance level could aid the bulls in support if the sell-off continues over the coming sessions. Corrections are healthy over the long run, and UNI would likely see newer record levels after shaking off the pullback.

Low buying activity and weak volumes on IOTA showed that the bulls had their work cut out for them to preserve the price above the 50% retracement level. The indicators also tipped in favor of the selling side. The Parabolic SAR’s dotted markers moved below the candlesticks and highlighted the downtrend on the crypto-asset. The Bollinger Bands remained constricted as volatility was on the lower side.

The bulls would need to overcome several of the aforementioned obstacles to power a rise towards a local high of above $1.5. Bullish cues from the broader market would also add another layer of buttress for IOTA.

Synthetix remained within its range over the past few sessions as the market was balanced between the buyers and sellers. The MACD line moved on top of the signal line, while the Awesome Oscillator switched back and forth on either side. Traders would need to exercise caution in such a situation and await stronger signals before taking up positions in the market.

A northbound move could face stiff resistance from the 200-SMA which formed a barrier on the 4-hour charts. The 24-hour trading volumes can be observed for a sudden change in price over the coming sessions.