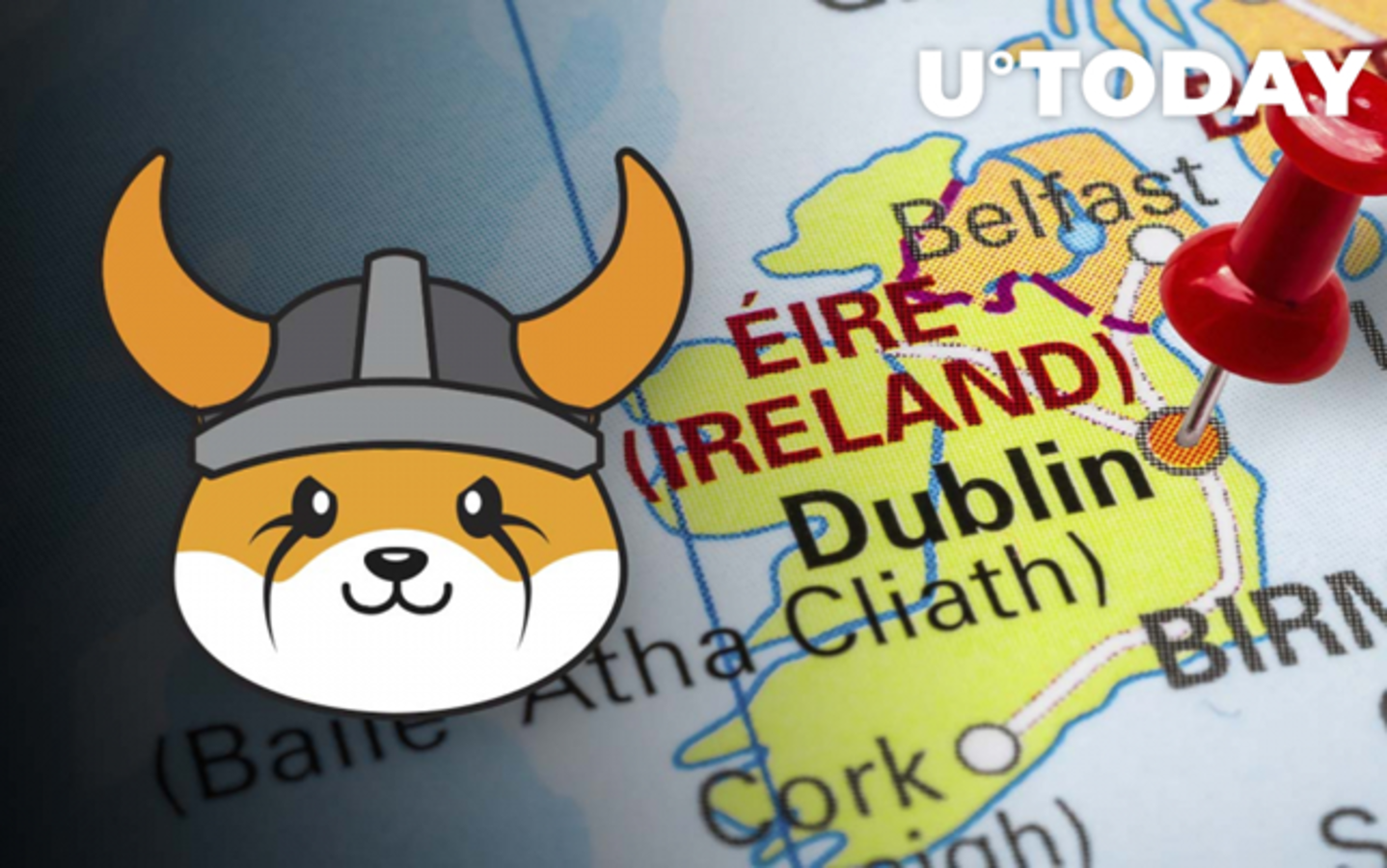 A review of its advertising guidelines is being proposed by the Irish Advertising agency, The Advertising Standards Authority of Ireland (ASAI) following the receipt of several complaints about the promotion and advertisements of “meme coin” Floki Inu.

The rise of the underdog?

Last year, the meme coin, which was inspired by billionaire Elon Musk’s Shiba Inu dog, went all out in a big marketing push to gain much-needed recognition. The coin was aggressively promoted on buses, billboards as well as rail displays in Dublin.

In a post made by the promoters of the Coin last October, the aim of the entity was to keep momentum moving by assaulting the market with very targeted and aggressive marketing campaigns. In the post, it was noted that Floki Inu has already contracted to spend almost $1,500,000 in marketing is targeted at major metropolitan areas to assist in getting FLOKI listed on high level exchanges and to onboard A-list influencers.

This is indicative of our plan to make the $FLOKI brand one of the most familiar brands in London and the UK!

FLOKI ads will also be going live on 300 buses in London soon! pic.twitter.com/sjyVYi8edo

Complaints  were lodged against Floki at the ASAI and the complainants noted that the adverts had not included any warning as to the value of the product going up or down. Following the receipt of these complaints, the ASAI  launched an investigation against the entity in November and concluded same in February.

The ASAI barred further adverts of Floki in its current form after it determined that the advertising had promoted a financial product, the value of which could fluctuate and was required by the advertisement code to make it known to the public that the value of investments is variable which the promoters of Floki failed to do.

Following the Floki episode and growing concerns about crypto ads in Ireland, the ASAI stated that it is proposing a review of its advertisements rules and guidelines and may be considering additional rules and or guidelines as may be required in light of the growth of cryptocurrency advertisements in the region.

Guerilla Marketing is not a new phenomenon in the cryptocurrency world. Several promoters of ‘scam coins’ have employed similar tactic in the past to make away with investor’s funds.

The Squid Game rug pull represents the latest and one of the biggest rug pulls in crypto history. The Squid Token following the promotion rallied more than 23,000,000%  between 26 October to 1 November, 2021, from a little more than a mere cent to $2,861.80 before suddenly vanishing.

Luna Yield and OneCoin are also examples of rug pull that employed guerilla marketing tactic. Investors should note that as the cryptocurrency market expands,  the risk of theft and scams is further heightened. Caution should therefore be deployed before an investment is made in a coin that seemingly adopts a guerilla marketing strategy as its main go-to-market model.

Solana: What investors need to be wary of in case of a decline hereon