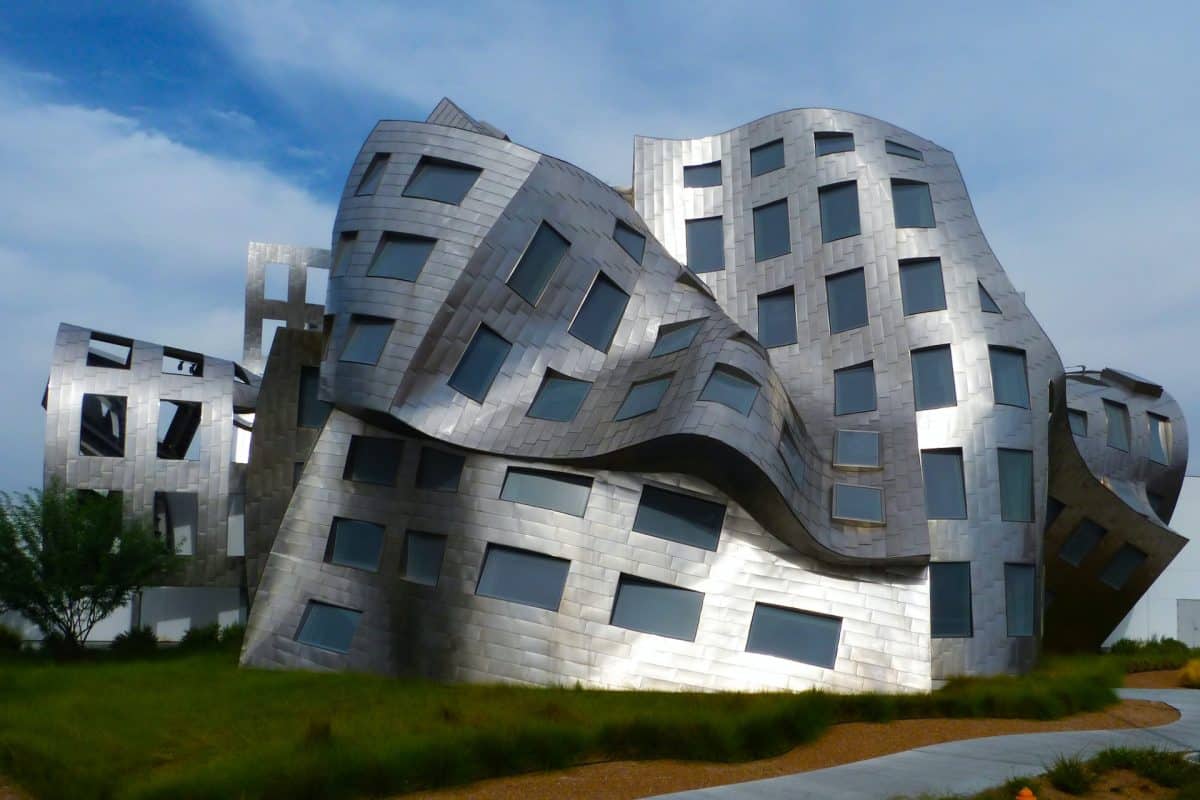 The crypto market has not been favoring investors of late, as most cryptos have struggled to go green. While several cryptos with high market capitalizations registered double digit declines in their price, Terra Classic [LUNC] performed otherwise and registered a price rise.

CoinMarketCap’s data revealed that LUNC’s price was up by 4% in the last 24 hours. At press time, it was trading at $0.0001909, with a market capitalization of $1.25 billion. Its daily volume also went up sharply, growing by over 40% in a single day.

This price action was quite interesting, as the spike was out of the blue. However, there are several developments planned for LUNC over the coming months that might have fueled this pump.

The future is planned

According to Terra Rebels’ roadmap, several updates have already been planned for LUNC for the last quarter of this year, which look quite promising.

Beginning with the disabling of the market swap, the developers have also planned three network updates for the fourth quarter, namely Vanilla Cosmos v0.45.8, CosmWasm v1.0.0, and Tendermint v0.34x.

In fact, the burning process also seems to be on track, as massive amounts of LUNC were being burned daily. For reference, over 16 billion tokens had been burned as of 10 November 2022.

Another major bullish signal for LUNC was revealed by LunarCrush’s data. According to which, LUNC was the top crypto in terms of Altrank, which gave further hope to investors for a continued price surge over the coming days.

This can change the game for LUNC

Because of its recent price action, LUNC has been quite popular in the crypto community, which was evident by looking at the spike in LUNC’s social dominance on 9 November.

However, the remaining metrics and market indicators supported the possibility of a trend reversal. For instance, despite the aforementioned planned upgrades, LUNC’s development activity went south – a negative signal for a network.

A glance at LUNC’s daily chart revealed a bearish outlook, as the indicators favored a seller’s advantage in the market.

The Exponential Moving Average (EMA) Ribbon revealed that the 20-day EMA was way lower than the 55-day EMA, which is a bearish signal. Moreover, the MACD also displayed a bearish crossover.

The Relative Strength Index (RSI) and On Balance Volume (OBV) were both resting quite low, further increasing the chances of a trend reversal.

Chiliz [CHZ] holders should consider this factor before making an exit