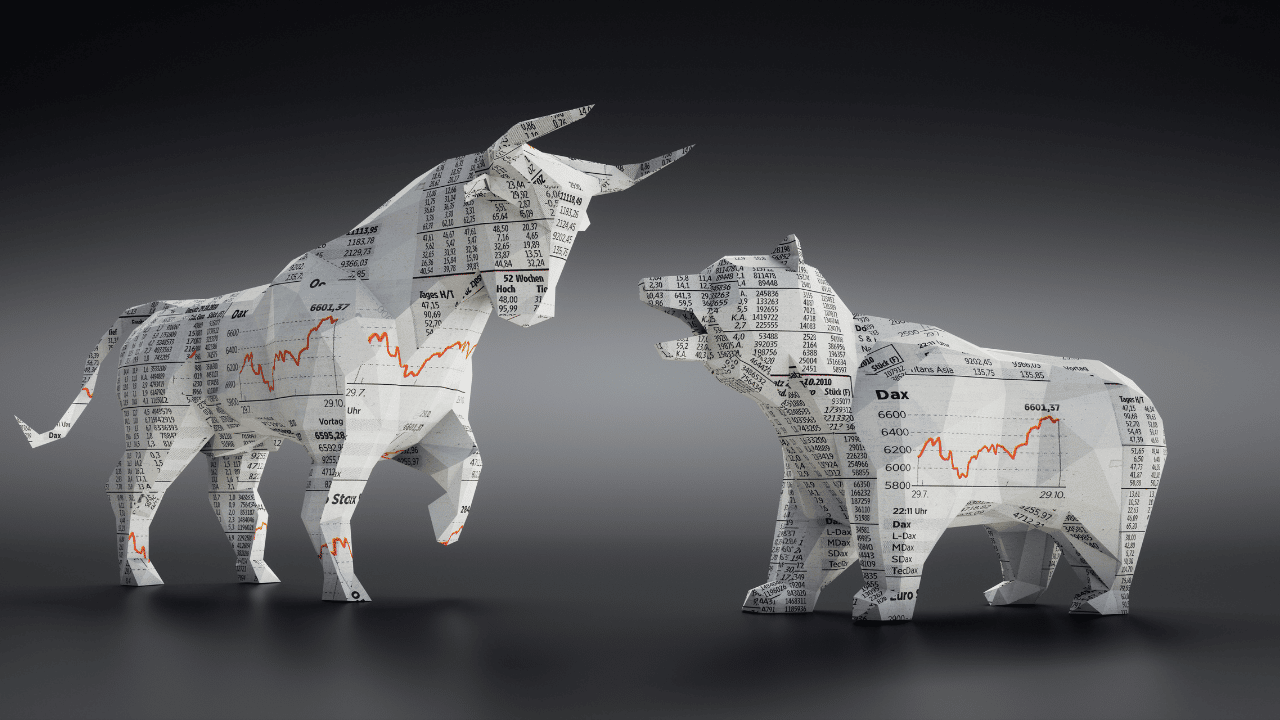 Chiliz’s [CHZ] bearish rebuttal from its three-month trendline resistance (white, dashed) inflicted a strong pullback in the past two days. The resultant losses put the altcoin back on a bearish track.

Given the altcoin’s relatively high correlation with Bitcoin [BTC], buyers should continue to factor in the broader market sentiment fluctuations before opening a position.

Can the buyers inflict a compelling rebuttal?

The bulls managed to pull off a rally after finding reliable grounds from its long-term support in the $0.16 region. This recovery entailed a whopping 65% ROI while forming a rising wedge on the daily chart (white).

After a bearish engulfing candlestick, CHZ marked an expected decline from the upper band of the Bollinger Bands (BB) and the trendline resistance.

The market-wide uncertainty infused with the bearish setup turned out to be a recipe for a robust reversal.

A convincing rebound from the $0.1534 support can position the altcoin to keep the bearish pressure under check. An immediate or eventual bullish comeback can witness the first major resistance barrier near the 200 EMA followed by the basis line of BB. A close above this mark would hint at a bearish invalidation

But the past reversals from the 200 EMA resistance have accelerated the selling pressure. In these circumstances, the recovery chances can be delayed while the bears would eye a retest of the $0.129-$0.132 range.

The Relative Strength Index (RSI) and the On-balance Volume (OBV) rebounded after a bullish divergence with the price action. The RSI’s bounce back from the oversold mark kept some hopes alive in the near term.

How this metric could impact CHZ’s price

According to Santiment’s data, CHZ marked a substantial spike in its exchange outflows on 8 November. More often than not, such spikes are succeeded by a gradual increase in price owing to improved investors’ sentiment.

In this case, CHZ was yet to propel higher peaks or troughs. The reason could be due to its correlation with Bitcoin. Thus, traders/investors should keep a close watch on Bitcoin’s movement and its effects on the wider market to make a profitable move.

The potential targets would remain the same as above.

Can LUNC sustain its current uptrend? Here are the possibilities

MakerDAO’s new update may reduce risk for its users, here’s how