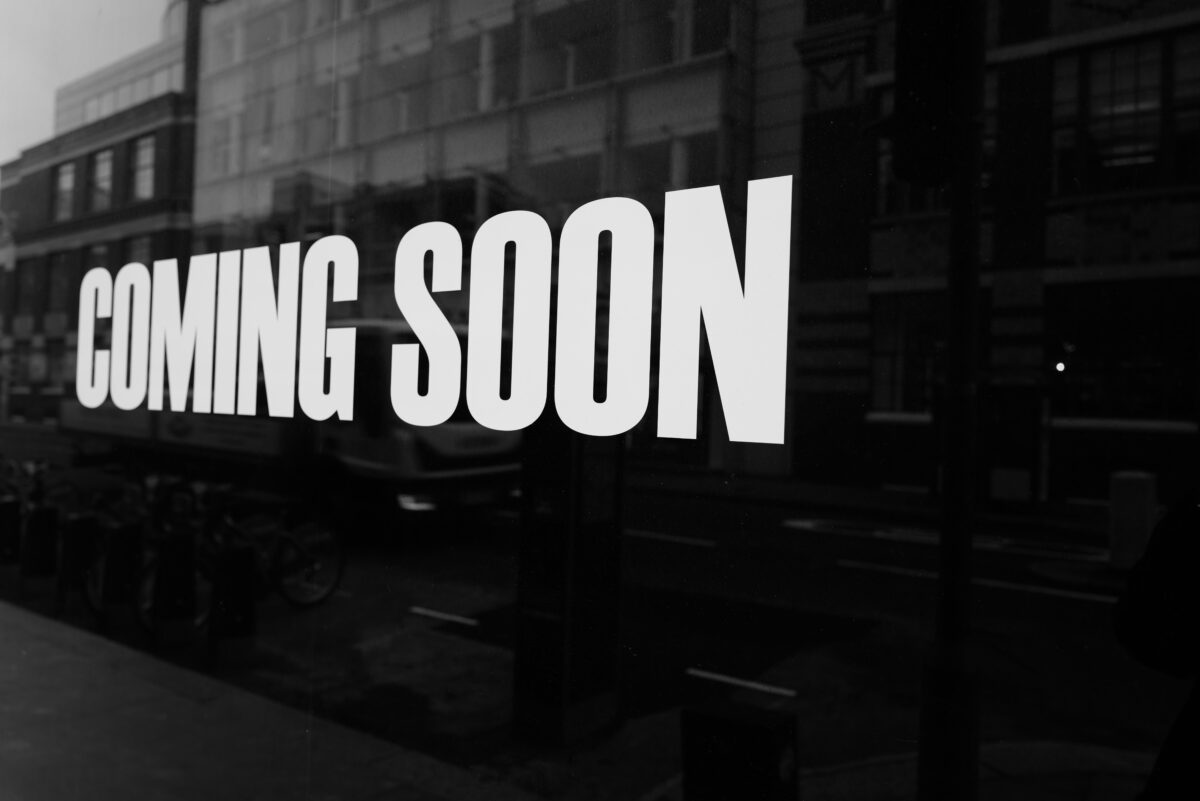 Polygon Network is an emerging cryptocurrency working on a scalability blockchain platform. Its native token, MATIC, is an Ethereum ERC-20 token that powers Polygon.

Polygon has had solid fundamentals and compelling use cases, so traders have been optimistic about it. However, of late the token has been bothering investors.

MATIC token appeared to be bottoming out after declining by more than 58% from its all-time high. However, the said token was trading just shy of the $1.65 mark; it even suffered a 2% correction in 24 hours.

Despite the apparent red picture here, on-chain data shows a significant supply barrier ahead that might prove otherwise.

IntoTheBlock’s In/Out of the Money around price model revealed that more than 27,500 addresses previously purchased over 3.41 billion MATIC at an average price of $1.72. As evident here, 48.25% registered gains compared to 41.55% that witnessed a loss.

Even though gain share was more significant than the latter, MATIC still needed a trigger to convince the red ship sailors to jump the wagon.

Polygon teased its community about two massive products set to be released shortly. It also added some hints looking at its multichain ecosystem, leaving the community in disarray. In a 25 March tweet, the team added,

Hint: #Polygon's multi-chain #Ethereum ecosystem is about to EXPLODE 😉

In addition, a blog post shed some light on the EIP-1559 bringing a much-requested upgrade to the network. It would introduce the burning of MATIC tokens and better fee visibility. Apart from this, there were a few amendments to validators as well. 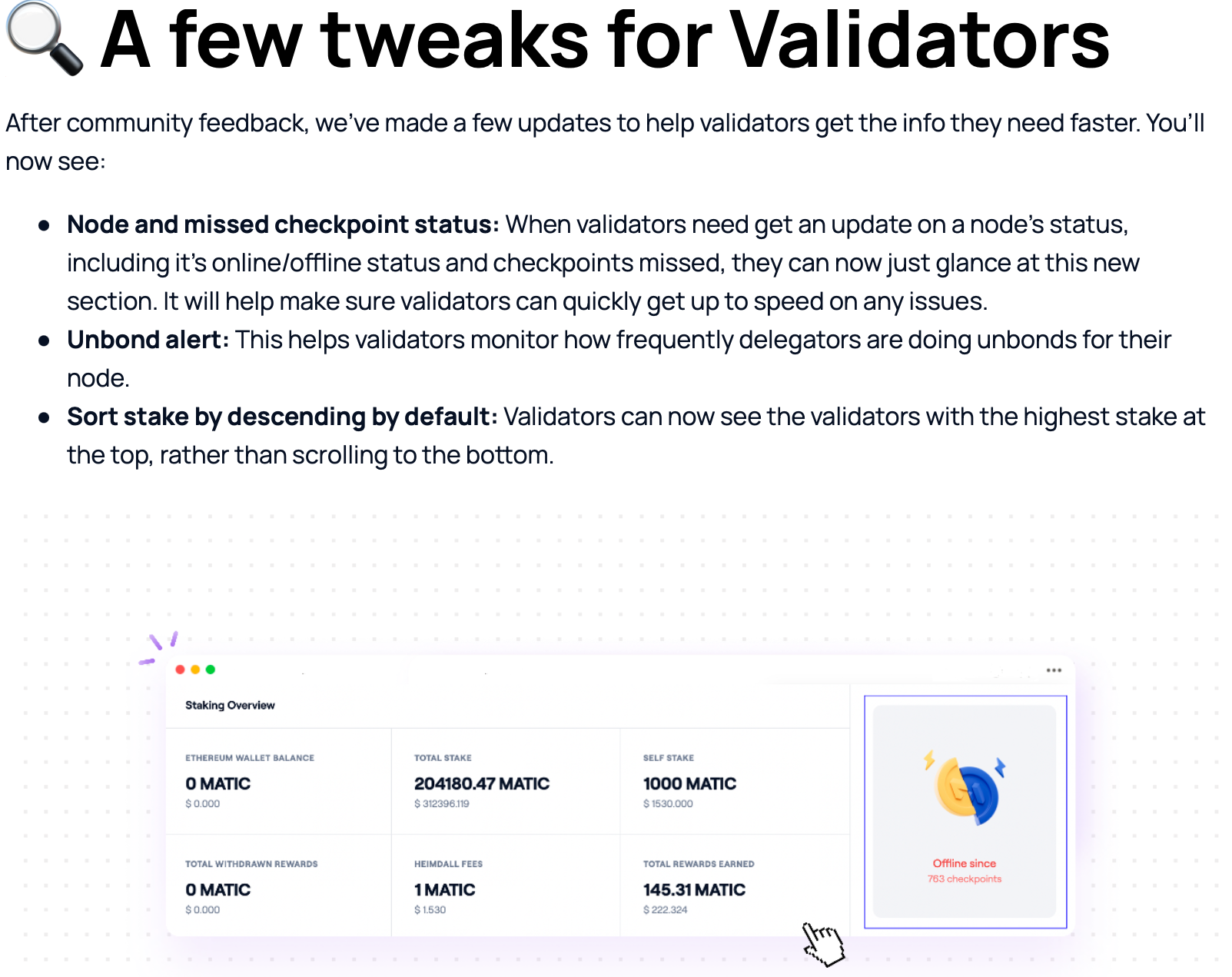 In January, the London hard fork arrived on the Polygon mainnet. Thus, enabling the burning of the native MATIC token and better fee visibility, taking its cues from Ethereum.

Well, it did some favor to create much-needed traction for the flagship platform. As per data from the analytic firm, Nansen, MATIC stood at the #3 spot in the 7-day Active Addresses by Chain. 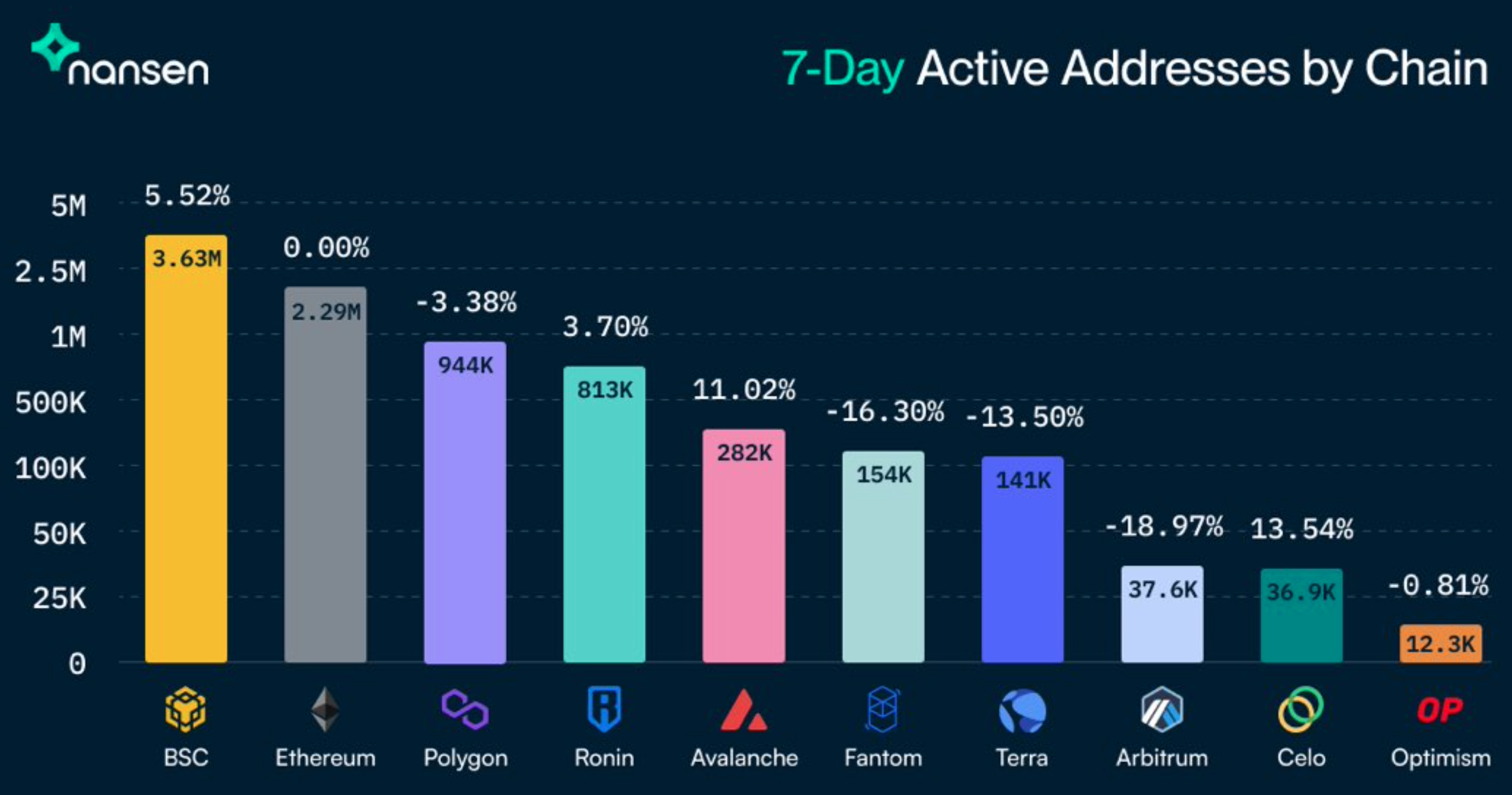 Following this, the community reiterated bullish scenarios on the same thread. Some opined that Polygon would reach the first spot soon on the bullish side. On a neutral note, others saw MATIC recover its recent losses soon.

Nonetheless, these developments marked a significant rise for the ‘troubled‘ platform. First, the Polygon network had faced a network-wide issue causing a transaction blockage and some downtime. Later on, Polygon’s team released a hotfix–a minor upgrade that fixed problems caused by the last update.

Furthermore, the new patch unblocked the Bor chain, which allowed the production of new blocks on the Polygon chain.

Chainlink climbs back above $15, can it go higher in search of liquidity

BTC: How prices may play out with ETP trading volumes dropping to 16-month lows