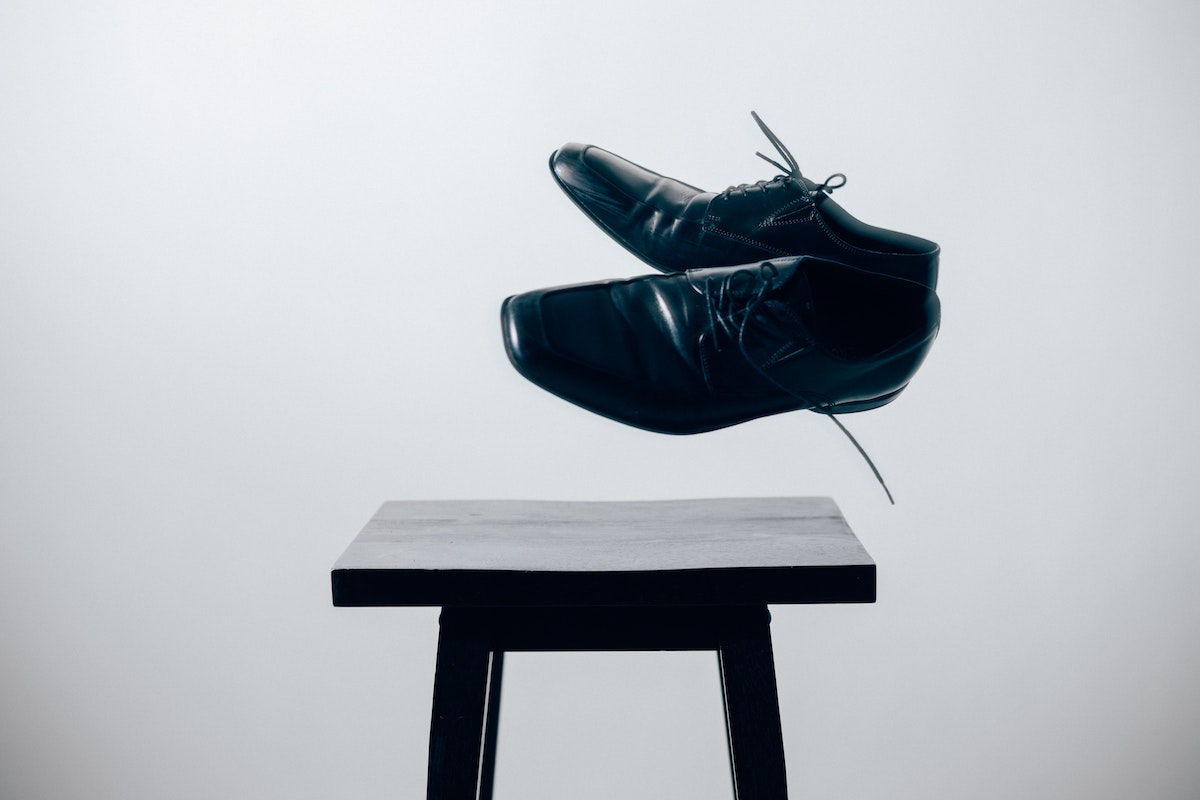 One of the biggest Ethereum competitors faced network-wide issues, potentially tied to a previous update on the network. This, directly and indirectly affected the native token’s price as per CoinMarketCap.

Binance, the world’s biggest crypto exchange by trading volume announced the temporary stoppage of all Polygon-related deposits and withdrawals as a result of the recent hiccups.

Deposits and Withdrawals on #Binance via the @0xPolygon $MATIC network is temporarily paused. https://t.co/Mn85xIAegm

This suspension was due to the network wide issues of the Polygon network. The said network faced a network-wide issue causing a transaction blockage and, reportedly, some downtime. The network underwent an essential upgrade on one of the three layers on 11 March, but due to a suspected bug, the three layers didn’t reach a consensus post the upgrade, leading to the downtime.

Later on, Polygon’s team released a hotfix–minor upgrade that fixed issues caused by the last update. The new patch unblocked the Bor chain, which allowed the production of new blocks on the Polygon chain. A longer-term upgrade was expected soon. Likewise, updated on Twitter as mentioned below.

Polygon PoS network is stable, and working fine. All funds are safe. Binance is upgrading its nodes, and currently syncing the block data, hence they have paused the deposit and withdrawal.https://t.co/hnhXp3AWga

Although, Binance would reopen deposits and withdrawals via the Polygon (MATIC) network, “once we deem its network to be stable”, the blog added.

According to the latest Polygonscan data, the network did recover after hitting the aforementioned obstacle. As per press time, it started producing timely blocks, with the latest block validated just 15 seconds ago.

However, the #17th largest token suffered a fresh 3% correction, it fell below the $1.35 mark. In fact, According to a leading crypto market analyst, Michaël van de Poppe further decline was a possibility.

$MATIC looks heavy for some corrections here in which I'd be interested around $1. pic.twitter.com/jom8tAjL4Q

Risk-averse investors might want to wait for a break out of the downtrend before buying MATIC. As things stood, the market structure was bearish. In fact, as per IntotheBlock, 72% of the MATIC holders faced heavy losses. 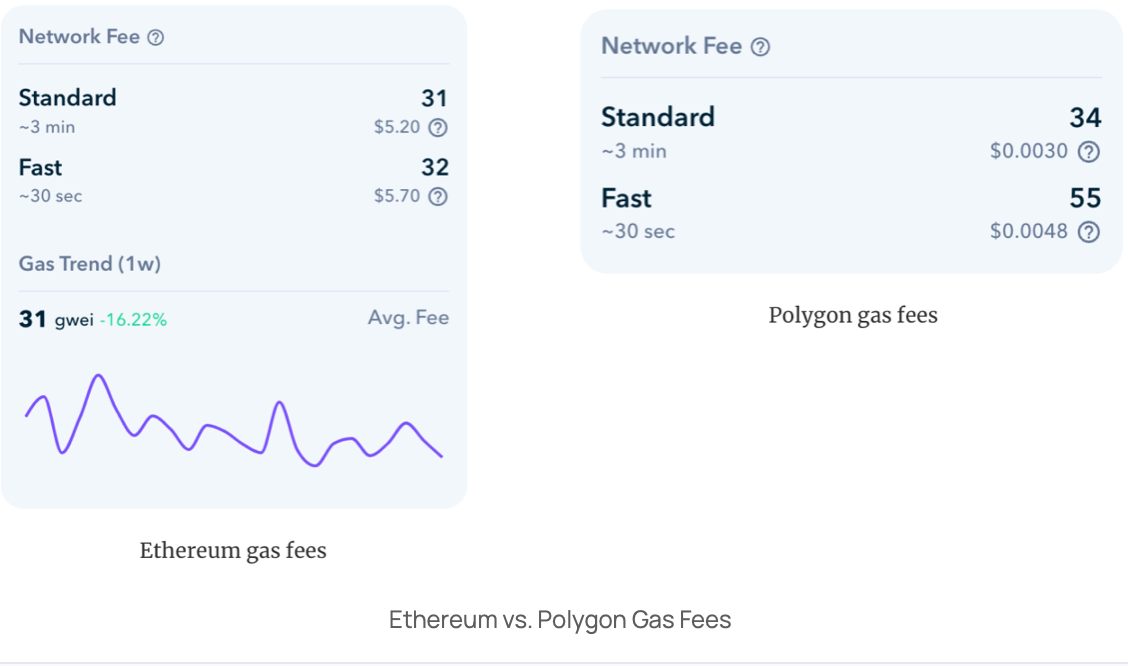 With gas fees as low as 10 gwei, Ethereum’s layer-1 became a bargain deal, even compared with sidechains like Polygon. All in all, these low levels of Ethereum gas fees meant the second-largest blockchain by market cap was cheaper to use than the Polygon sidechain.

For a while, many across the crypto industry thought Polygon had a chance of seizing the coveted title of “Ethereum killer.” However, the recent change to the network (including the fee hike)– and the way it was made – might just throw it off course.