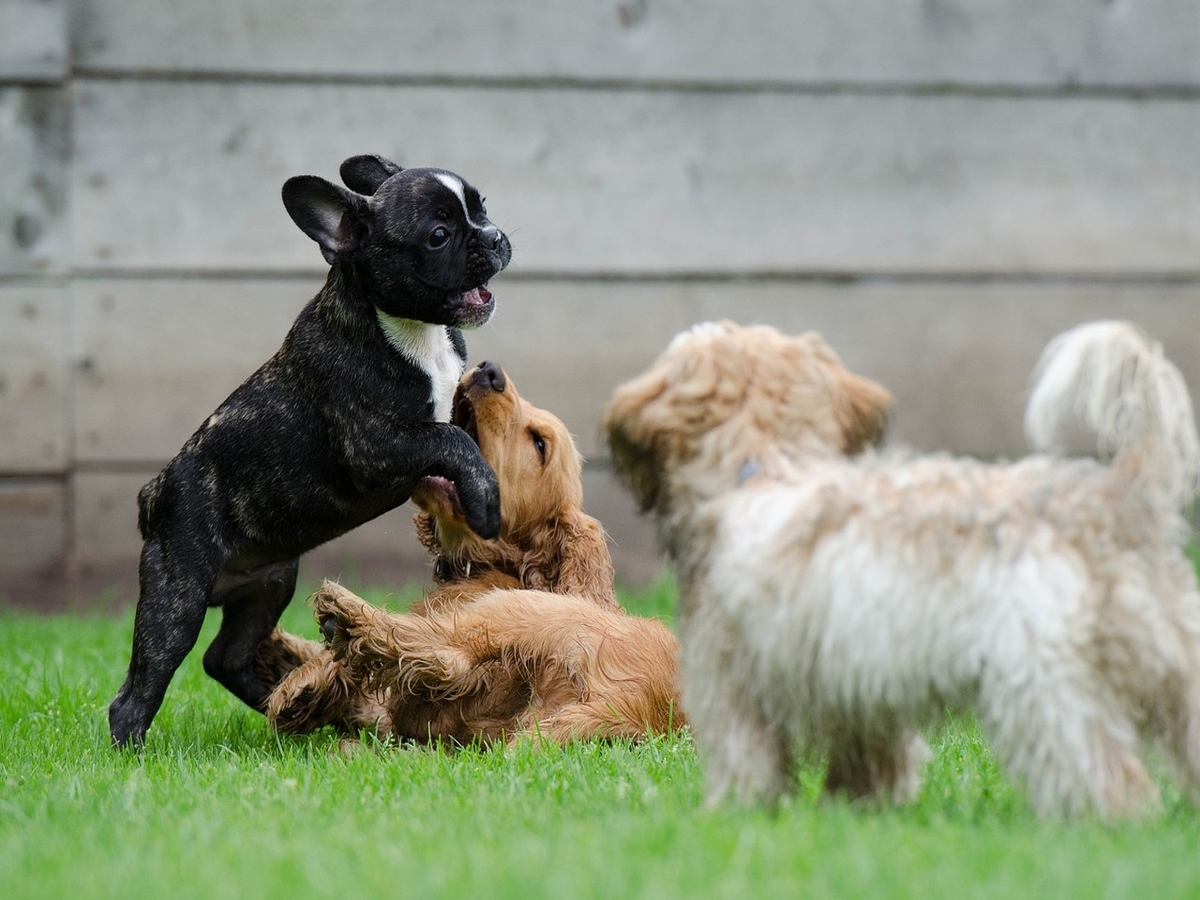 Over the past 30-odd hours, both Bitcoin and Ethereum have been trading in green. In effect, most of the other alts have also kickstarted their respective rallies. On any usual day, meme-coins aren’t considered to be a part of the broader crypto-equation. However, people from their respective communities have started proclaiming that the rallies of these coins have already set foot in the market too.

So, does the aforementioned claim hold any water? If yes, is this stage an entry point? If no, would their familiar monotonous state creep back?

Interestingly, at the time of writing, most of the top meme-coins were trading higher than their usual value. Before getting into the nuances of the aforementioned questions, it should be noted that these coins usually subject themselves to abrupt and unforeseen pumps and dumps. Hence, market participants need to be aware of the same before buying/selling them.

Dogelon’s daily chart has created quite an intriguing pattern over the last couple of months. The candlestick consistency and uniformity is clearly highlighted in the chart attached below. Irrespective of the volume traded, the coin has remained glued to the $0.00000006 level since mid August.

On good days, the aforementioned level was  a support while on bearish days, the same level has resisted the alt from rising further. Thus, if the broader market pumps in the coming days, traders can expect this meme-coin’s value to initially rise to $0.00000008 and then subsequently to $0.00000009.

Safemoon Inu’s price, on the other hand, has been even more volatile. After pumping by more than 5% in the past 24-hours, SMI’s value stood at $0.000001152 at press time. The meme-coin’s social volume and social dominance has also witnessed a massive peak in the past hour. This essentially means that people are actively discussing about this token on crypto-related social media. Whenever these two metrics have peaked like this before, the coin’s price has more often than not surged in the subsequent days.

With a market cap of over $2.8 billion, SHIB was trading at $0.000007147 at press time. The cumulative token balance on exchanges has been on the drop lately. In fact, the press time level was at its 3-month low, indicating the rising demand and the movement of tokens into private wallets. This, again, is a bullish sign.

Amidst the bullish signs depicted by the aforementioned prominent meme tokens, the pack leader – DOGE, hasn’t been in its best health of late. The state of most of its metrics has been deteriorating and so has its price.

Data from Santiment highlighted that its trading volume has remained stagnated in the 1-2 billion range of late. For context – during rallies in the recent past, this metric has mostly revolved in the 5-7 billion range. In effect, DOGE’s price has depreciated by over 2% in the past day and 5% over the past week.

Well, meme-coin rallies have usually been led by DOGE in the past. But now, the situation seems to be quite different. If the aforementioned coins do end up rallying in the coming days, then the odds of DOGE joining the rally-party would intensify. Thus, it would be interesting to see if other coins are able to resurrect their “cult leader.”