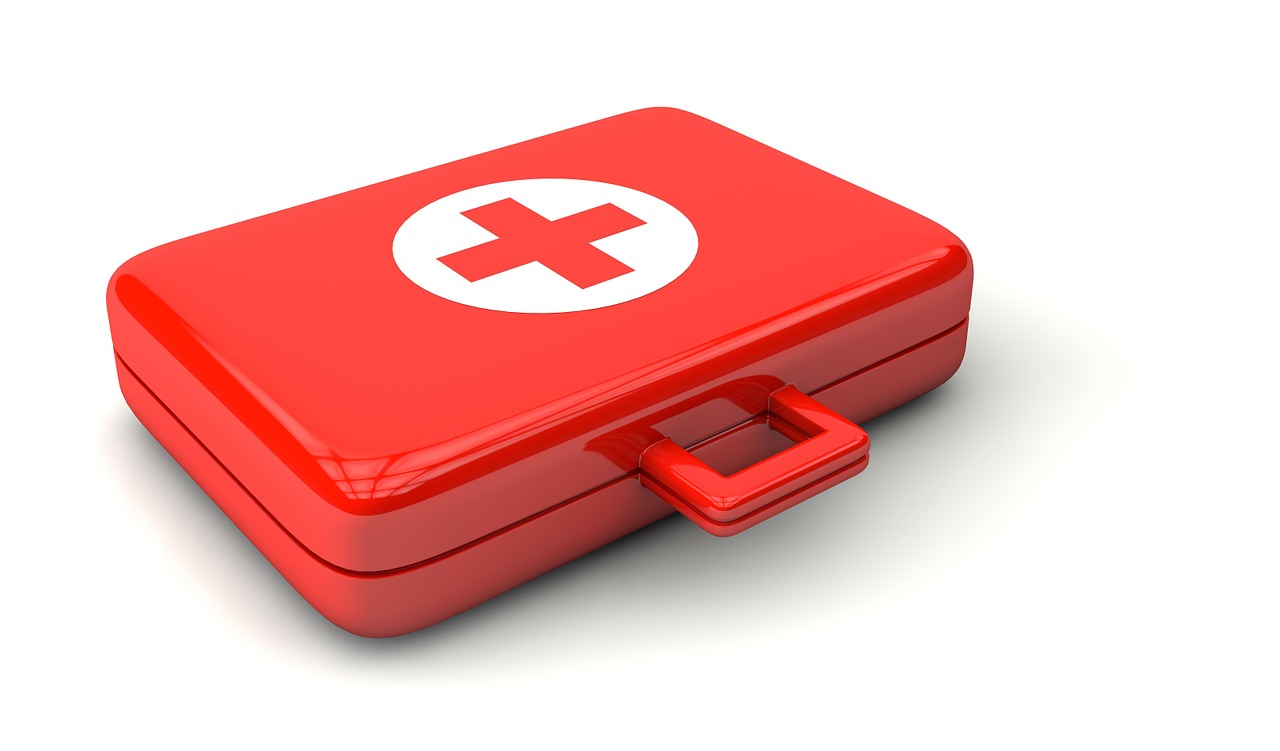 The crypto space and DLT’s use cases continue to expand every day with the technology setting foot in the corporate world, entertainment as well as food industry.

Now it is venturing into the healthcare industry with Polygon supporting the launch of LifChain.

Set to be the first-of-its-kind commercial platform for fully tokenizing healthcare services, LifeChain has been developed by MSPRecovery, a $32.6 billion company in association with Tokenology.

With LifeChain, the company intends to create a tokenized platform that will help eliminate fraud, inefficiency in payments, and antiquated processes and benefit the patients, medical care providers as well as insurers.

The partnership intends to achieve 50 million daily tokenizations within the next two years.

The reason why Polygon was chosen for this is its carbon-neutral network and the low transaction fee that comes with it.

This partnership presents a turning point for Polygon, which has been suffocating under the bears’ claws for months now. But since the announcement, MATIC has witnessed the first real sign of positive momentum in the market.

MACD noted a bullish crossover for the first time since 5 April, while the Squeeze momentum indicator is observing a decline in the bearishness while MATIC continues to be in a state of squeeze release.

However, so, recovery is slow, with MATIC rising by just 5.37% in 24 hours. This is ideal neither for the token nor for the investors who have been waiting for recovery since December 2021.

Grasping at straws, the investors have seen only specks of profits in the 30 days, whereas on multiple occasions, up to 67.48 million, MATIC, worth over $45.14 million, was subjected to losses on the chain.

In return, the investors have begun slowly backing away from the network. Polygon’s adoption has declined by 73.8% in the span of 5 months since 2022 began, with only a spike noted around 13 May, which was also born out of the bearishness surrounding the crash.

At the moment, Polygon can only benefit from ecosystem development such as LifeChain since the broader market’s bearishness might not subside for a while.