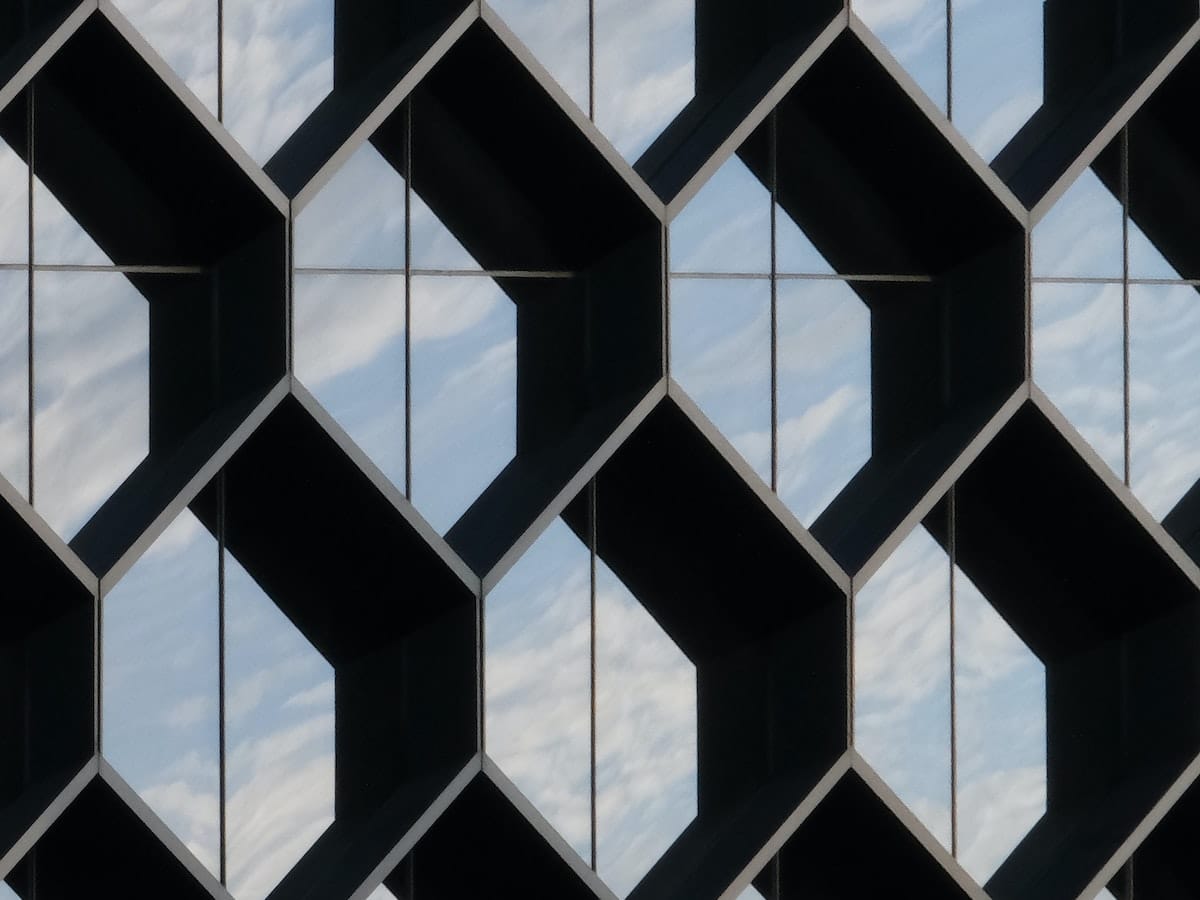 Polygon’s [MATIC] declared its intent to hardfork its network on 12 January while teasing new features. As per the tweet, the fork will mitigate the increase in gas prices that occurs whenever there is heavy network usage.

📢 GET READY FOR THE HARDFORK 🔥

The proposed hardfork for the #Polygon PoS chain will make key upgrades to the network on Jan 17th.

This is good news for devs & users — & will make for better UX.

You will NOT need to do anything differently. Details:https://t.co/RaBWDjEGrI pic.twitter.com/nipa15YQdZ

With its new fork, Polygon has made some modifications to its gas pricing policies. To moderate volatile gas costs, the base gas fee is expected to decrease from its current 12.5% (100/8) rate of change to 6.25% (100/16).

What to anticipate from the upcoming Polygon fork

The MATIC network’s fork will introduce substantial changes, including a reorg, which occurs when a validator node obtains data that reveals an improved, longer chain. Polygon has a problem with reorgs happening too often; therefore, it wants to speed up the process of verifying transactions by finalizing blocks.

With the proposed change to Polygon’s “sprint length,” the period over which a block producer can generate blocks will be cut in half, from 64 to 16.

MATIC price on a bullish trajectory

The Directional Movement Index validated the bullish trend of MATIC (DMI), while the positive DI and the signal line were both over 20, indicating the same.

Moreover, Santiment’s Daily Active Addresses suggested that January has already seen an uptick in the metric. According to the overall pattern, there have already been more active addresses in January 2023 than in December 2022.

Polkadot [DOT]: Why the bears shouldn’t be too excited about the $5.272 hurdle

Going long on Ripple [XRP]? You should read this before making a move