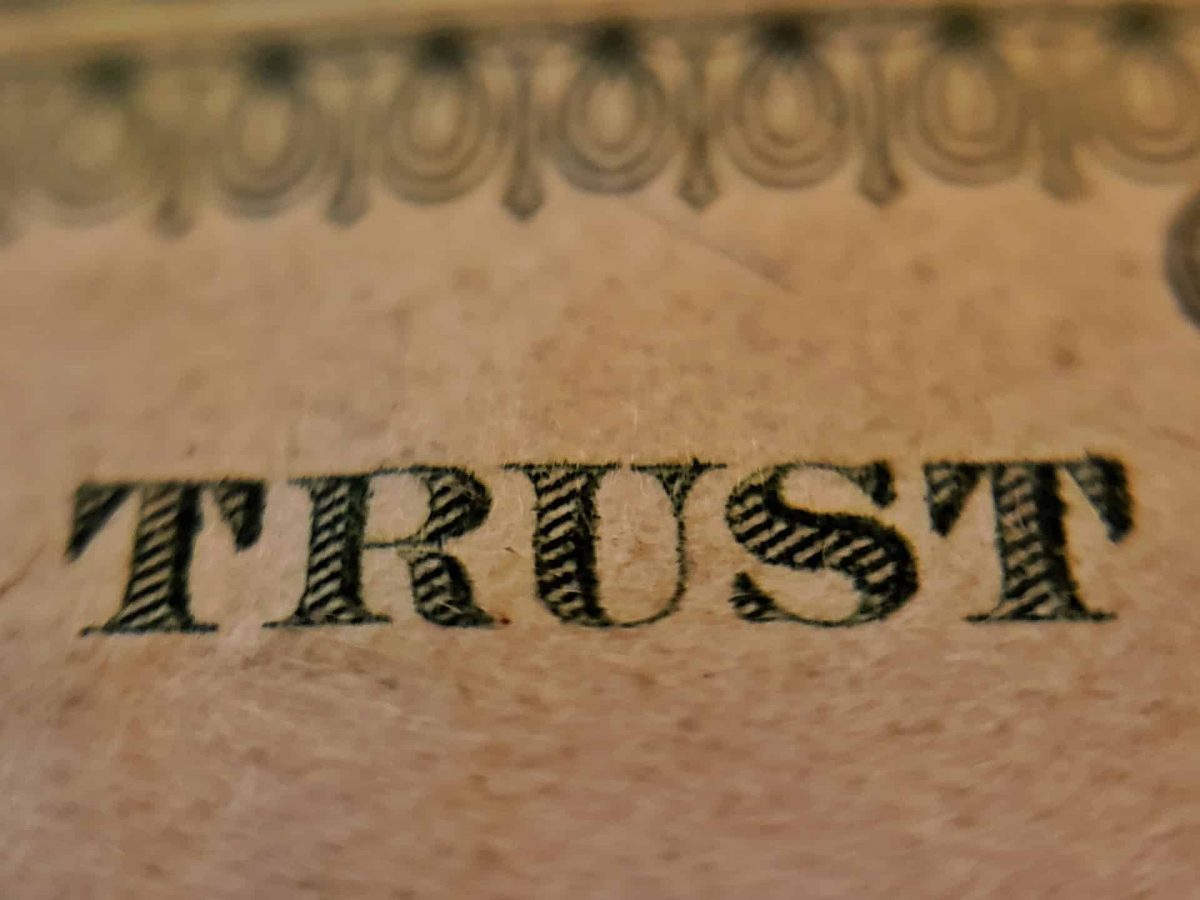 Ronin, a layer 1 solution largely created for the game-to-earn movement, has seen some impressive growth over the past year.

After recovering from its recent hack, Ronin has set its sights on its future goals. In an elaborate roadmap that they shared on their website, Ronin provided a brief on developing their ‘Land Gameplay Community: Alpha’ and their AXS ecosystem in the remainder of 2022.

The community is aiming to create a single application that would interact with the entire Axie Infinity ecosystem. This would include social networks, marketplaces, and multiple games.

However, their overall goal is yet to be achieved. Not to forget, Ronin will have to overcome a lot of obstacles to reach its final destination.

One of the major obstacles would be to regain users’ trust given the Ronin Bridge hack that happened in March. Although the Ronin Bridge was opened on 28 June, it still has a long way to go.

One of the ways in which Ronin improved its security was to add 21 independent validator nodes to collectively secure the network. However, only 14 nodes were found.

Furthermore, ts total value locked (TVL) has depreciated massively in the last two quarters and has gone down by 82.7%. Well, the TVL has been on a downtrend since August.

However, it registered an uptick on 15 September. And, it remains to be seen whether the TVL would retain this momentum.

Moreover, there has been a drop in the total revenue generated as can be seen from the image below.

Since then, Ronin’s daily revenues (in USD) have gradually declined, as the initial enthusiasm surrounding the new release waned.

This was demonstrated by a fall in Breeding Fees, which are paid when players breed their Axies. 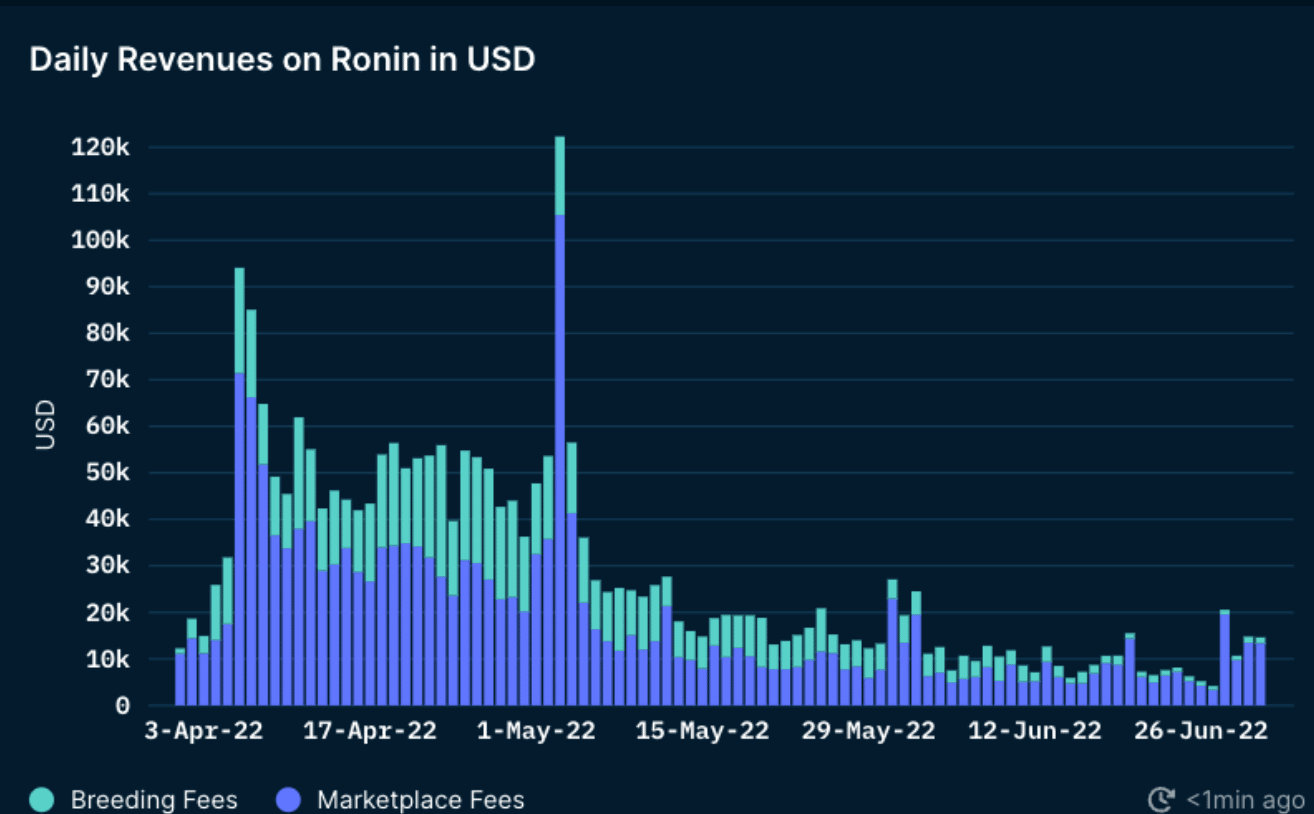 That being said, with land staking and the restoration of the Ronin Bridge, the game update helped revitalize both Axie Infinity and Ronin.

Related Topics:cryptoInvestoRoninRonin Bridge
Up Next