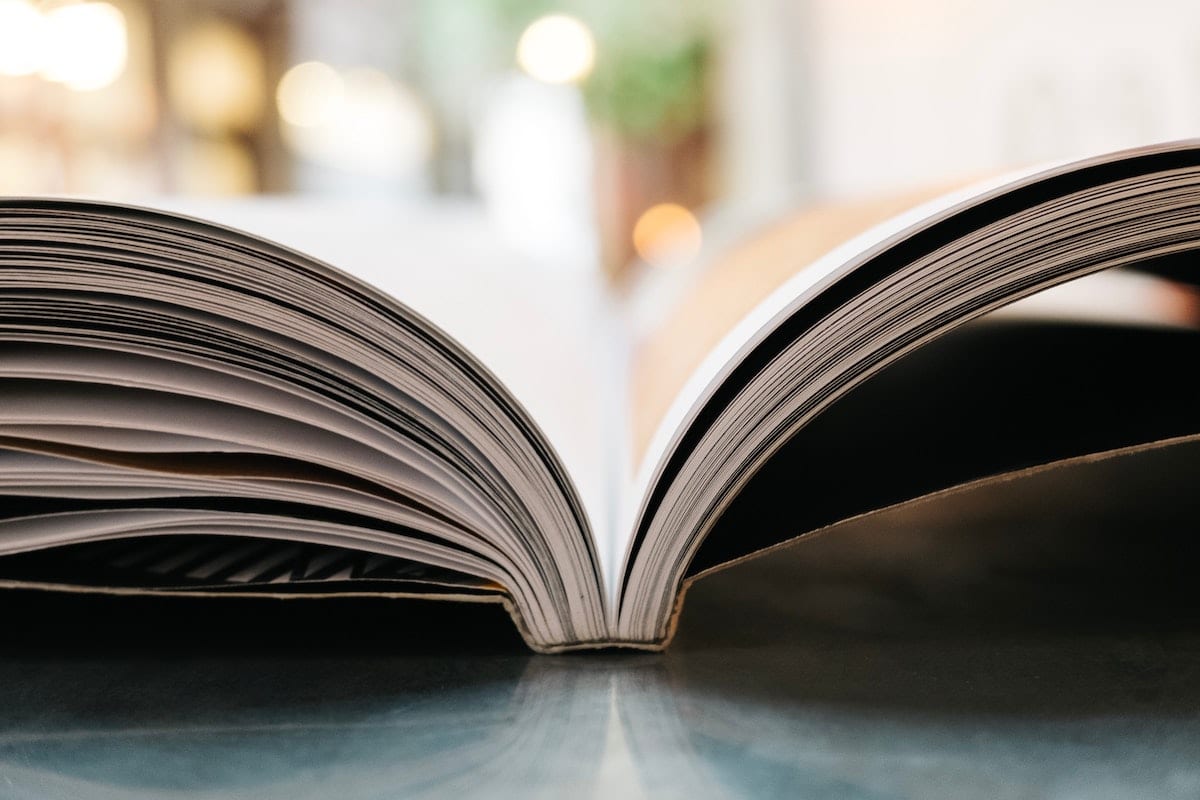 Fantom [FTM], an EVM-compatible smart contract blockchain platform, had created multiple headlines going into 2022. In fact, of all the L1s, Fantom has had the most dramatic activity in Q1 2022. Around 4,677 verified contracts deployed representing an increase of 42x from February 2021.

But as Q2 reports came into the picture, did they reveal a similar fate?

Up and down we go

Fantom’s most significant change to the ecosystem was the launch of fUSD, the network’s first native stablecoin. The Fantom Foundation also released an update on 20 May that included information on the highest collateral factor and minting cap for each type of supporting collateral.

Furthemore, the update also boasted of a thriving ecosystem of dApps, such as Automated Market Maker SpookySwap, and Balancer fork Beethoven X.

This report covers the progress of the chain and highlights on-chain performance during the quarter.https://t.co/67VMZpHdUw

However, despite an important step up the ladder, the ecosystem seemed to have lost a significant chunk as seen in Nansen’s Q2 update. Both the daily active addresses as well as daily transactions saw a red picture with the former bleeding the most.

The DAA graph recorded a downward trend in addresses that were actively using Fantom since April. From the 60-80k range to the 50-65k range at press time. This could be due to the market downturn in crypto that has been happening since May.

Moreover, the daily transactions fluctuated between 500k-1.1 million transactions per day. These transactions showed a slight decrease until early May and increased significantly in mid-May. This was during the aftermath of the UST de-pegging event and LUNA collapse. 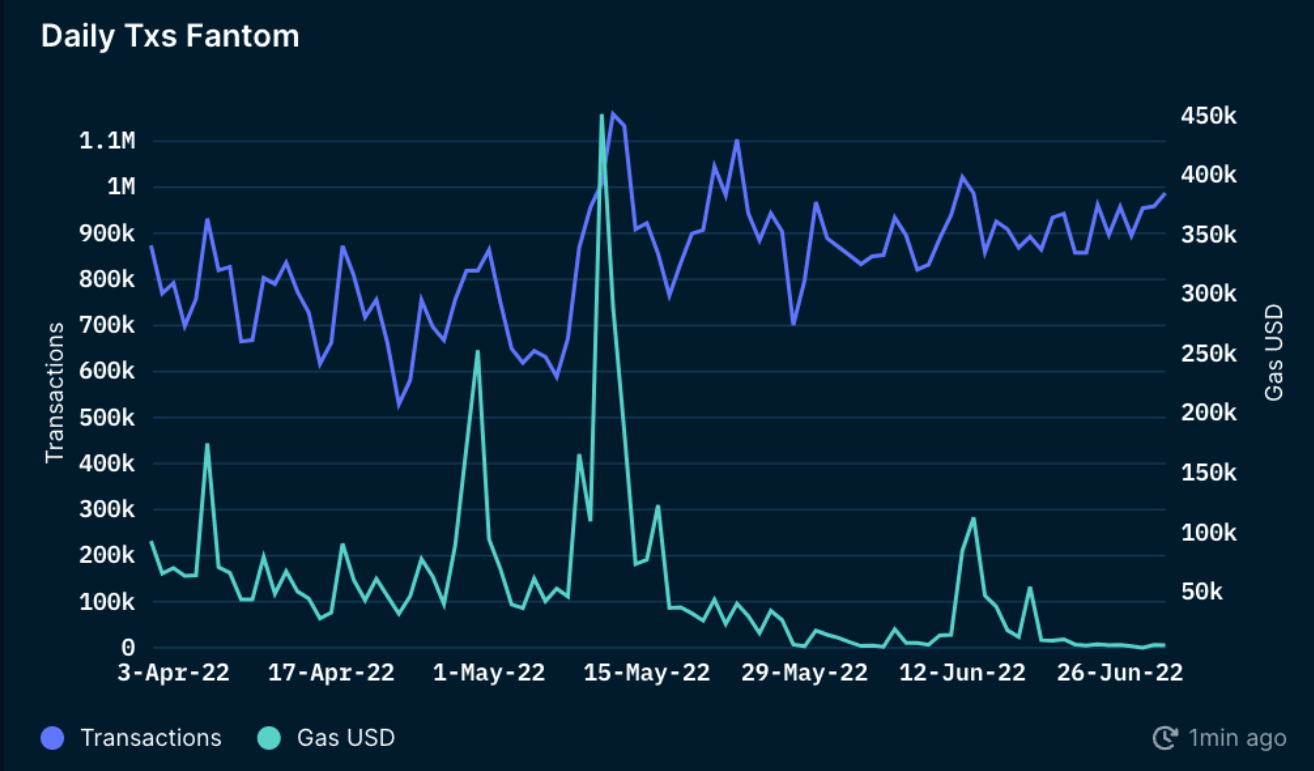 In June, the daily transactions stabilized considerably, but wasn’t sufficient to sustain the occured losses.

Fantom’s native token FTM did suffer a massacre in 2022 as the price barely saw a move above the current resistance level. At the time of writing, FTM traded at the $0.22 mark after suffering a 3% price correction. This coupled with the aforementioned developments would indeed create a sense of panic.

However, the token did say some important sights to rejoice as well. FTM witnessed a hike in its social metrics last week. According to data from Lunarcrush, the alt grew its galaxy score to a high of 74 out of 100. An indication of a perceived bullishness in the coin’s social and market activity.

That said, one should never remove a possibility of a potential decline by the end of this month.