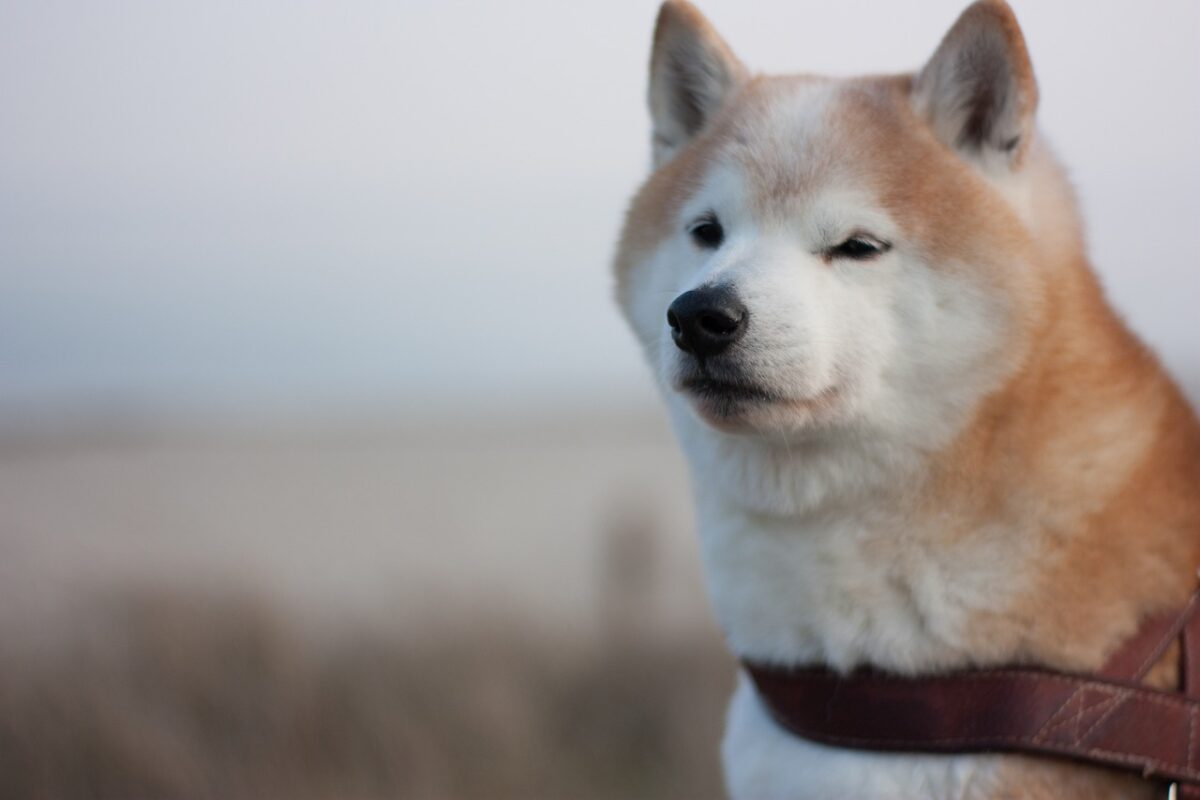 As the year comes closer to the end of the second quarter, the crypto market has already brought some of the worst fears of any investor to life. But hopefully, in the second half, things might turn around as fear turns into optimism. And, who knows, Shiba Inu might play an essential role in bringing said change.

One of the most popular coins in the space, SHIB is branching itself out to establish a presence in every sector from NFTs to Metaverse and, in its most recent update, blockchain gaming.

Bringing the world of play to earn to the blockchain, Shiba Inu is on the path of revealing its collectible card game as per the developer Shytoshi Kusama.

With more details expected to arrive next week, Shytoshi might be setting investors up to the hype of the coin once again to bring about an early recovery for SHIB.

Since the 50% crash this month, SHIB has been struggling to see the upside, and the P2E game might just be the opportunity to trigger it.

Many hyper enthusiasts might expect this to turn into a 650% rally which would place SHIB back at its all-time high of $0.00008799.

While that for sure won’t happen, even if SHIB manages to touch the pre-crash levels, it would be a significant relief for the investors.

Despite about 283k SHIB holders being in profit, only 3k – 4k of them have been active on average. 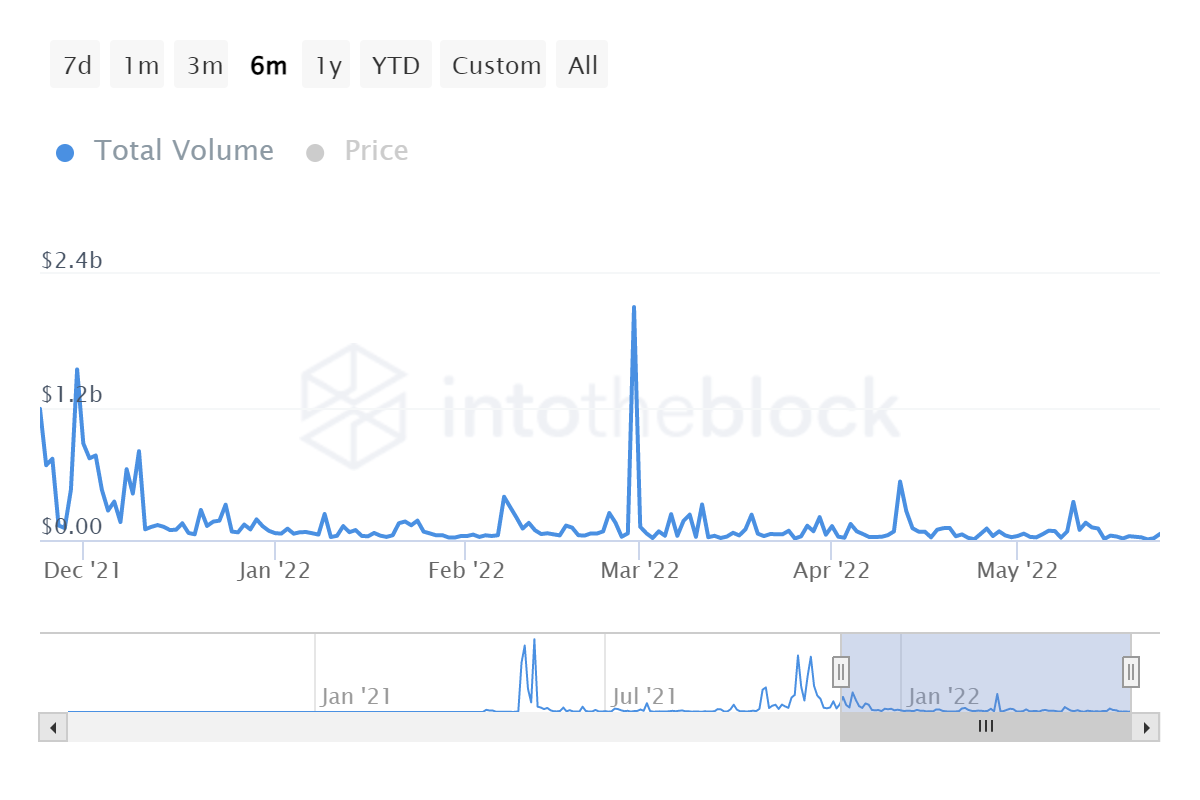 Even the whales that control almost 70% of the supply have been conducting transactions worth $54.64 million only involving a little less than five trillion SHIB. 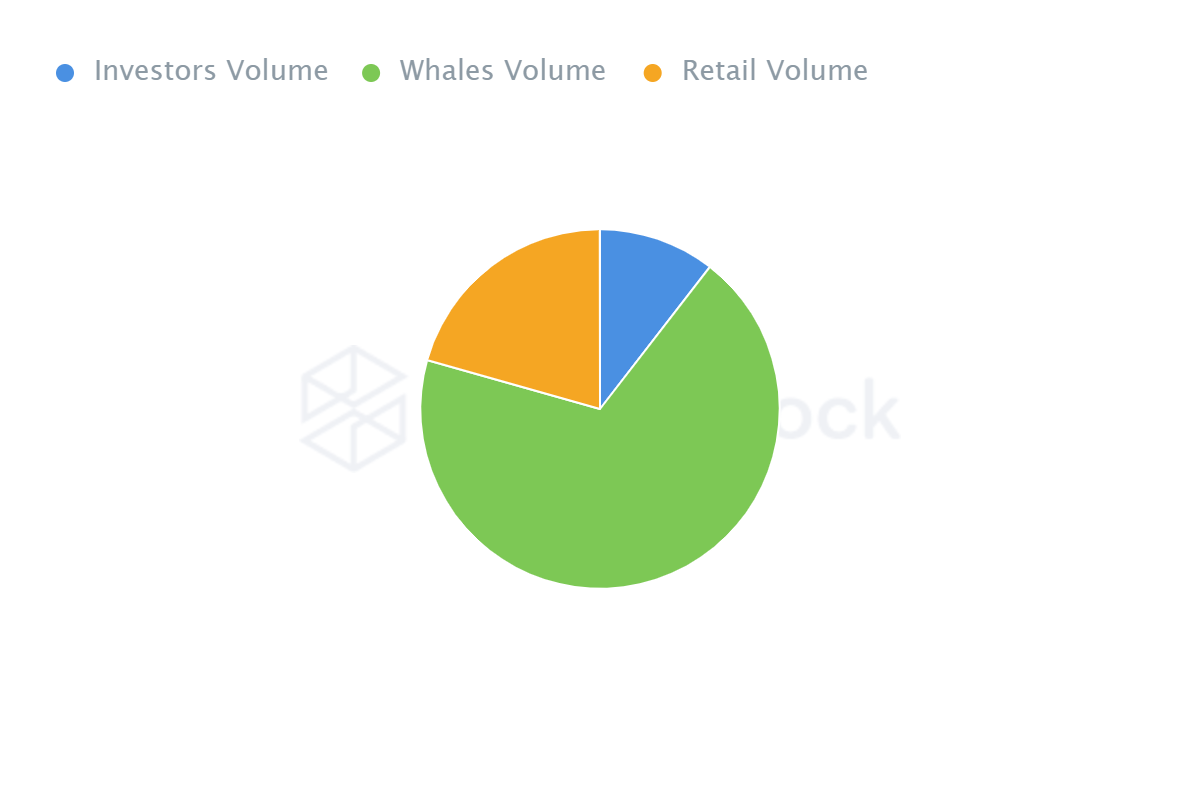 On top of that, Shiba Inu’s adoption has declined significantly in the span of the last five months. This decline can only be countered with developments such as the P2E venture, which might end up reviving SHIB’s volatility that has in the past brought the 650% rally to life.

ECB survey: Crypto’s futures contracts and options trading is bound to be…