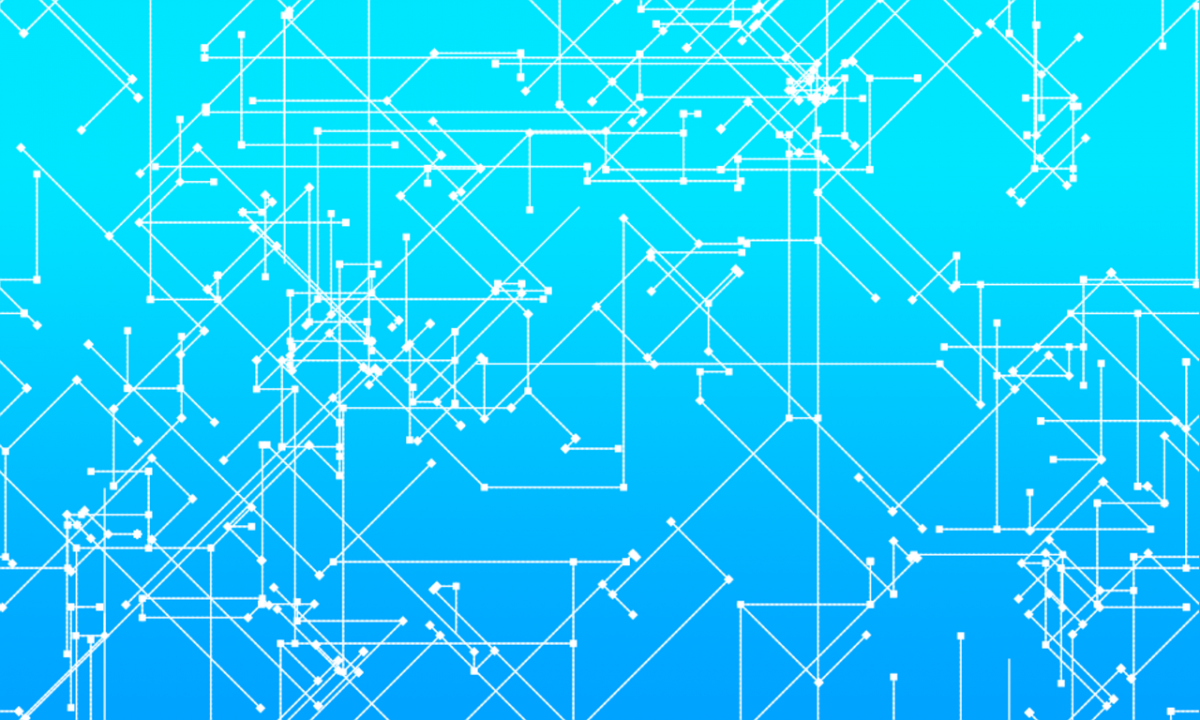 The United States Securities and Exchange Commission [SEC] and Ripple have been the center of attention these days thanks to their involvement in a lawsuit that addresses the legal status of XRP. With uncertainty on the subject still lingering, many have shifted their focus to other cryptos like Stellar Lumens [XLM], an altcoin that is being led by Jed McCaleb, a former executive at Ripple.

Although similar to Ripple, Stellar Development Foundation has managed to distance itself from the controversy, expanding into a wider range of products and offerings and partnerships. However, there are still doubts among holders about the status of the XLM token. These doubts were addressed recently by SDF CEO Denelle Dixon who said that XLM is more inclined towards utility.

“What we do at Stellar and at the Stellar Development Foundation, is we’re focused on using these technologies, that includes the token. The token, it’s a utility on XLM and so we focus on leveraging that bridge currency on the network.”

While highlighting the use cases of the network and the use of Stellar during an interview, Dixon went on to say that from the Foundation’s standpoint, XLM is a “bridge currency on the network and is a utility.”

XRP and XLM have had a convoluted past, given the role Jed McCaleb played in Ripple. His departure from Ripple raised many eyebrows and his introduction of Stellar Lumens was looked upon as competition to Ripple and its native token XRP. However, over time, Stellar managed to go its separate way, despite the fact that the contractual payout of XRPs to McCaleb is still looked upon as a problem.

Nevertheless, no legal issue with the sales or status of XLM has been raised by the SEC yet.

Meanwhile, the Stellar network is moving forward with its mission to bridge gaps with all fiat currencies. Its latest addition will be Bermuda’s digital dollar, following the footsteps of Ukraine in January 2021.

According to the exec, these projects have been working on their own and the only time the network plays a support role is when they have a technological hiccup or ecosystem developments. With fast transactions and low fees, the network has been growing to add more fiats and it might soon consider other countries like Nigeria, Mexico, Argentina, and Brazil to bring its fiat onto the network.