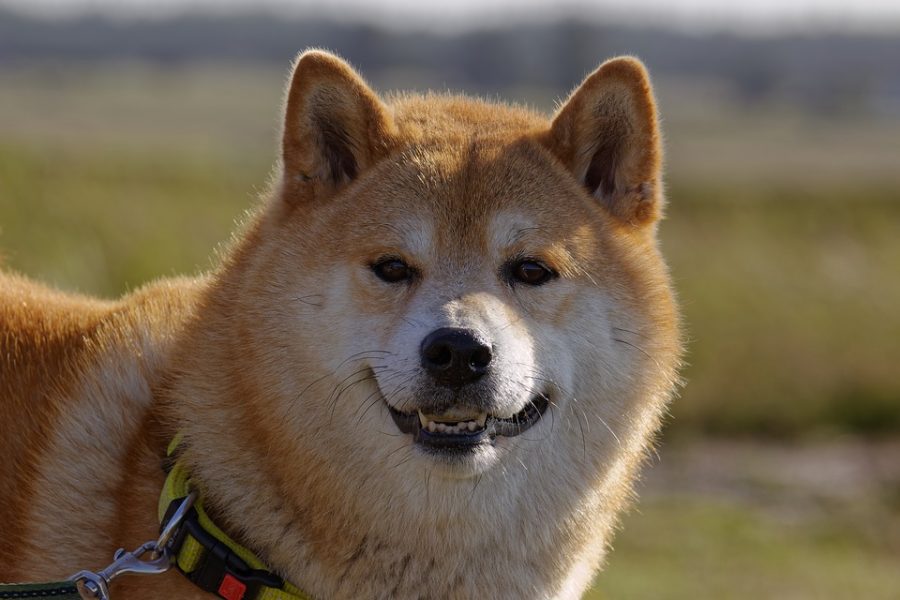 When Elon Musk, CEO of Tesla, added Bitcoin to his Twitter profile, it caused a sudden pump in the value of the digital asset. Musk extended his support (again) to Dogecoin [DOGE] today, and a similar pattern was noticed.

“SpaceX is going to put a literal Dogecoin on the literal moon.” said Musk in a tweet.

The tweet incited a flurry of trading activity on Dogecoin, which immediately pumped in just a few minutes. It pumped from $0.0540 to $0.066, breaking through any local resistances.

However, in the past, just by one word of support word from Elon Musk, had seen a good deal of retail interest in markets. For example, in his earlier tweet with regard to the sale of Dogecoin on Feb 15, the value of DOGE fell by almost 26% from $0.0639 to $0.0471. He had stated:

“If major Dogecoin holders sell most of their coins, it will get my full support. Too much concentration is the only real issue imo.I will literally pay actual $ if they just void their accounts.”

For Musk, the tweet was one of the many Dogecoin-related snippets he has put out in the past year. He once said it was the ‘future currency of Earth’ and even said he had accumulated a stack for his nine-month-old son.

Another thing worth remembering is that today is April Fools’ Day. Thus, this tweet could also be a joke—hence the word “literal” in the tweet. This isn’t the first time Musk has alluded to putting the currency on the moon. In late February, he tweeted a meme of a Shibu Inu in a spacesuit on the moon holding a dogecoin flag.

Can Stellar’s XLM be seen as a security? Here’s what SDF’s Dixon has to say