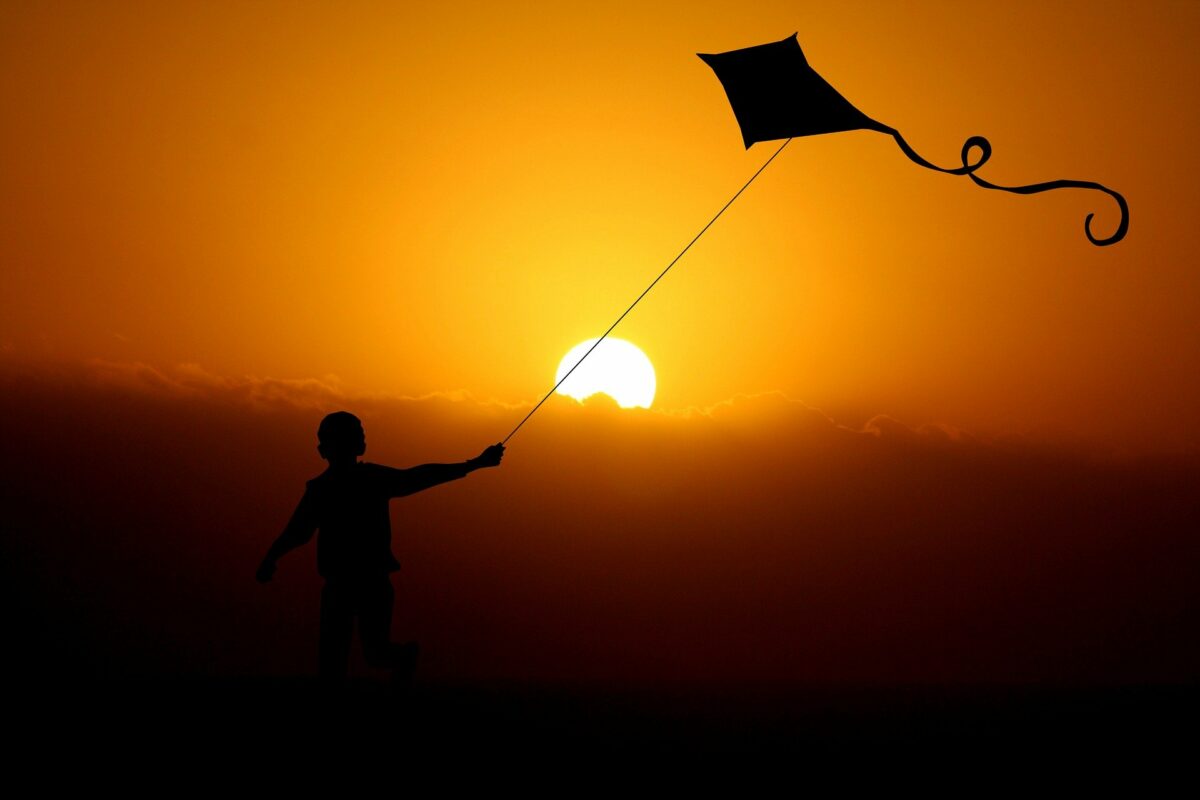 With the king coin comfortably above the $60K mark, the rest of the market looked rather dull in front of Bitcoin. In fact at the time of writing, apart from the number one coin, only Polkaot noted double-digit gains.

Even though Solana looked like it was climbing back the stairs, hinting at a possible uptrend, it seemed to be stuck ahead of a major resistance. Nonetheless, Solana has managed to make significant gains taking the market by surprise in the past and it won’t be surprising if it does the same again.

NFT buzz to bring SOL up

The Solana ecosystem is in the buzz on public platforms with its NFTs as NFTs from Solana seem to be gaining all the needed traction. In addition, after FTX US, recently made announcements that it will now support a Solana NFT marketplace, the same further boosted the narrative for SOL.

As Solana saw close to 10% gains in the last couple of days, anticipations from the seventh-ranked coin raised too. Meanwhile, reports highlighted how institutional interest still drove into Solana’s ecosystem in spite of the recent consolidation. Solana saw the second most weekly inflow by institutions in the second week of October. It was preceded only by Bitcoin, leaving behind the De-Fi star Ethereum. 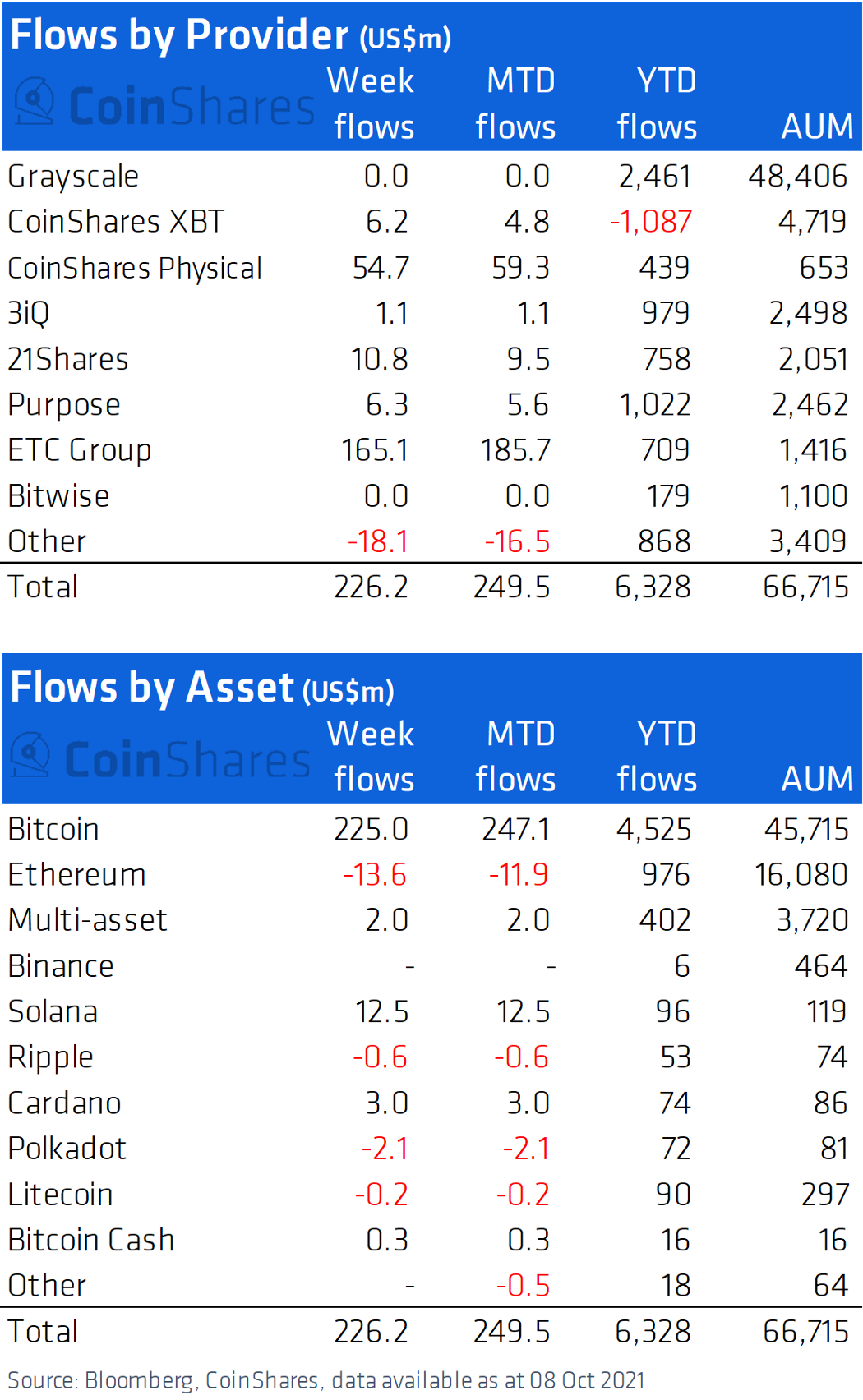 While the recent announcement of Chainlink’s plan to launch on Solana Mainnet Beta in Q4 of 2021 was expected to push both altcoins but neither Solana nor Chainlink saw any major gains post the announcement.

One reason for Solana’s untimely fall and consecutive consolidation was Solana’s network outage on September 14. That, however, wasn’t the first time the network experienced such an incident, they had previously experienced a similar breakdown in December 2020.

Post the outage it was noted that two crucial aspects of systematic failures in the network were resource exhaustion, and delay in consensus among the validators to take a quick decision.

Since the outage, while SOL did manage to climb up it faced considerable resistance at the $164 mark. Notably, while Solana had a comparatively independent trajectory that gave way to its decoupling narrative from BTC SOL’s correlation with BTC was comparatively high.

Data from Macroaxis highlighted that Solana is 2.12 times more volatile than Wrapped Bitcoin while it trades about 0.26 of its potential returns per unit of risk.

Nonetheless, since SOL oscillated just below the $164 resistance there were potential signs of a breakout which meant that there were ideal entry points in the market. The $160 mark can act as a good entry point for traders if Solana gains momentum and maintains above the said level for a couple of days.

That being said, in spite of the recent gains by SOL on the longer time frame, futures and perpetual markets show no major anticipation in the crowd as Open Interest remained more or less constant. However, futures volumes noted a close to 50% jump on October 15 from the previous day. 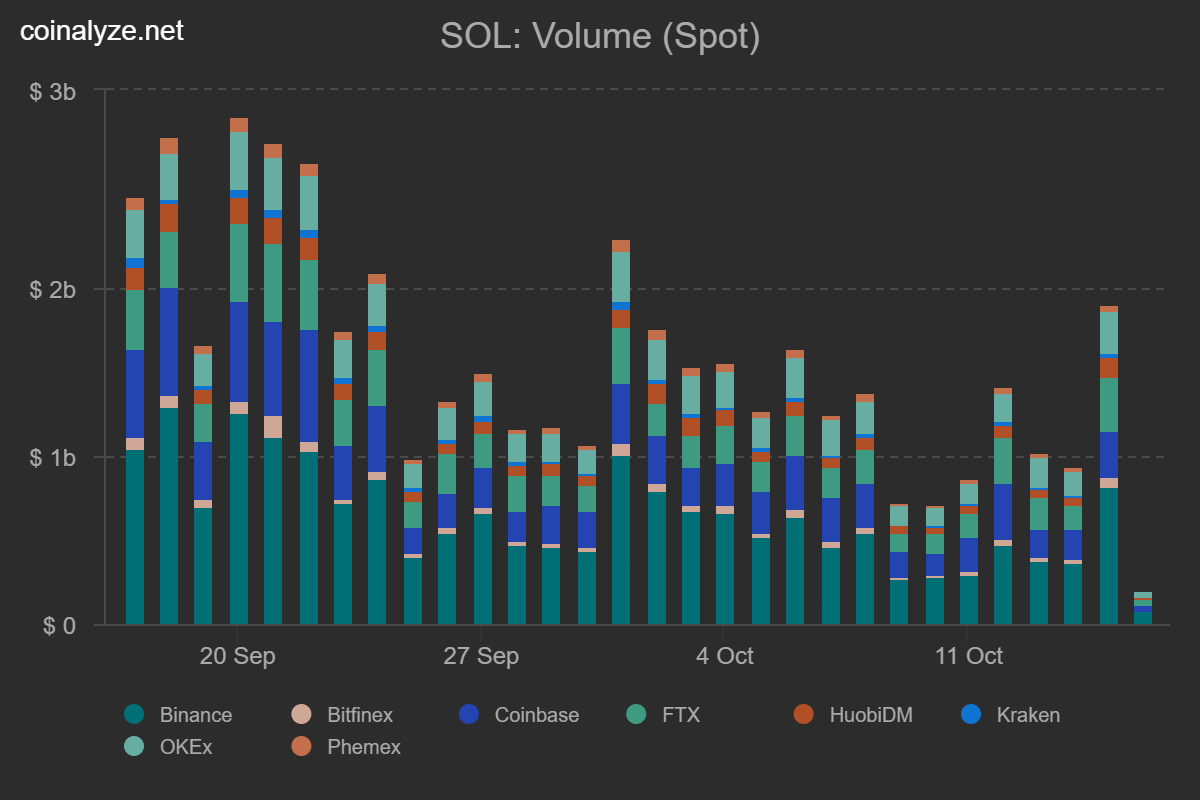 While on the price front SOL looked rather worn out, with BTC rallying and with the alt’s social sentiment remaining low, there was a possibility that SOL could be preparing to rally silently again. Provided its price remained above the crucial $160 mark.