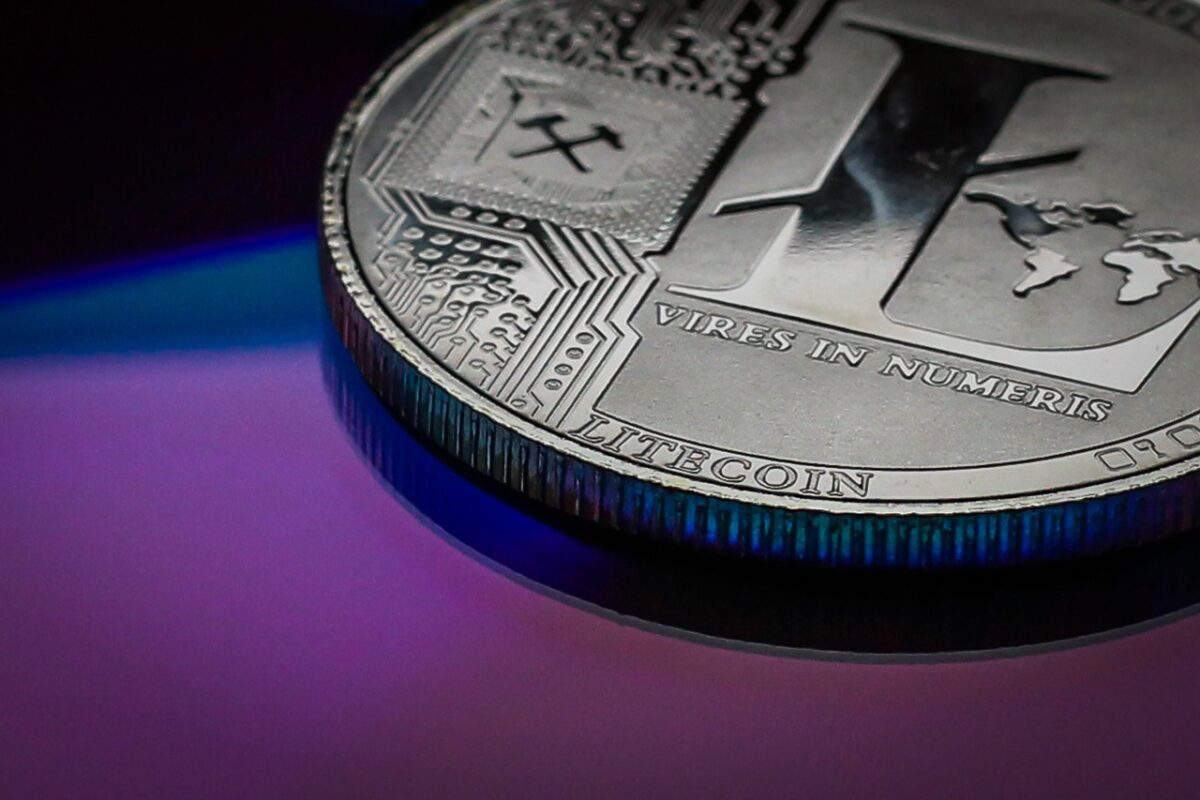 Since falling below the $120-mark on the 22nd of June, Litecoin has hiked and recovered by almost 20% on the charts. Good news, right? Not really, especially when you put it in context of the fact that LTC was trading at over $400 less than two months ago.

Now, there were extenuating circumstances when Litecoin fell. After all, so was the larger crypto-market, with Bitcoin and Ethereum being particularly affected. However, one can also argue that LTC’s recent uptick has been thanks to the aforementioned cryptos too, with both BTC and ETH hiking well above their recent lows.

What is evident, therefore, is that Litecoin has been unable to string together bullish performances or rallies on its own. While Litecoin remains a formidable crypto with a market cap of over $9.2 billion, it would seem that its best days are probably behind it, with newer alts like Uniswap, Polkadot, Dogecoin, and Cardano overtaking it on the charts.

That’s perhaps a cruel assertion to make, but it is also one with good reason.

Just look at Litecoin in relative terms, look at it with something like Ethereum beside it. Both Litecoin and Ethereum are two of the older cryptos in the market today, with both having had the opportunity to capitalize on the early adoption phase of the market. In fact, in many ways, both can even be looked at as “legacy coins.”

However, that’s where the similarities end. While the two were never quite similar by any means, their trajectories over the past few months have been radically different too. Not only in terms of price performances, but on-chain metrics, community sentiment, and sheer bullishness too.

As previously highlighted, Ethereum was one of the cryptos to fall dramatically over the last 45 days. At press time, ETH, despite a decent recovery, was still oscillating between the $2,000 and $2,500 price levels, after having hit an ATH of over $4,300 just weeks ago. And yet, the sentiment around ETH is worlds apart from the one around Litecoin.

It’s fairly easy to explain why most are bullish about Ethereum. The growth of institutional interest, the transition to PoS, ETH 2.0 and EIP-1559, etc. are all aspects that explain such bullishness, especially since these are all key ecosystem-centric updates that are expected to push ETH’s value north in the long term.

However, it would be remiss and frankly, inaccurate to suggest that Litecoin isn’t expecting any updates. In fact, according to Charlie Lee, upcoming Litecoin updates are bound to be a “game-changer.” What are these updates, however?

Litecoin is set to introduce a degree of fungibility and privacy, both aspects that are crucial to the characteristics of sound money. What’s more, these are aspects that are set to differentiate LTC from BTC, a useful distinction in a market where most see Litecoin as a “soft” Bitcoin or the silver to Bitcoin’s gold.

“Fungibility is something that is missing, or, not as good in Bitcoin and Litecoin today…In terms of properties of good sound money, BTC and LTC have everything except fungibility.”

Litecoin is doing the aforementioned by the use and application of MimbleWimble technology via extension blocks. According to Lee, “That’s gonna help it become a better form of money.”

At the moment, the libmw code is still being audited by developers. In fact, according to the latest update from David Burkett,

“We remain on track for activation around the end of the year, barring no major surprises from the auditors.”

These are major updates Litecoin and its community is looking forward to. But, what has the impact been on Litecoin’s price, however? Virtually negligible. While the likes of ETH have surged on the back of ecosystem-centric developments, Litecoin hasn’t.

Just look at the week after Lee came out to call the aforementioned “game-changers” for Litecoin. The altcoin fell by over 15% on the charts thanks to the wider market’s bearishness. A statement, a categorical statement such as the above had no impact.

There are other factors too that have contributed to such staleness. Consider this – According to the findings of a previous article, the number of Github depositories for Litecoin is terribly low when compared to other mainstream cryptos.

Litecoin’s community sentiment has been hit too, with the altcoin unseen on Sentifi’s rankings just a few weeks after it topped it.

It is hard to say where Litecoin goes from here. Maybe when the upgrades are activated, it will be a different story. Right now, however, it would seem that Litecoin is still running on its legacy coin credentials.