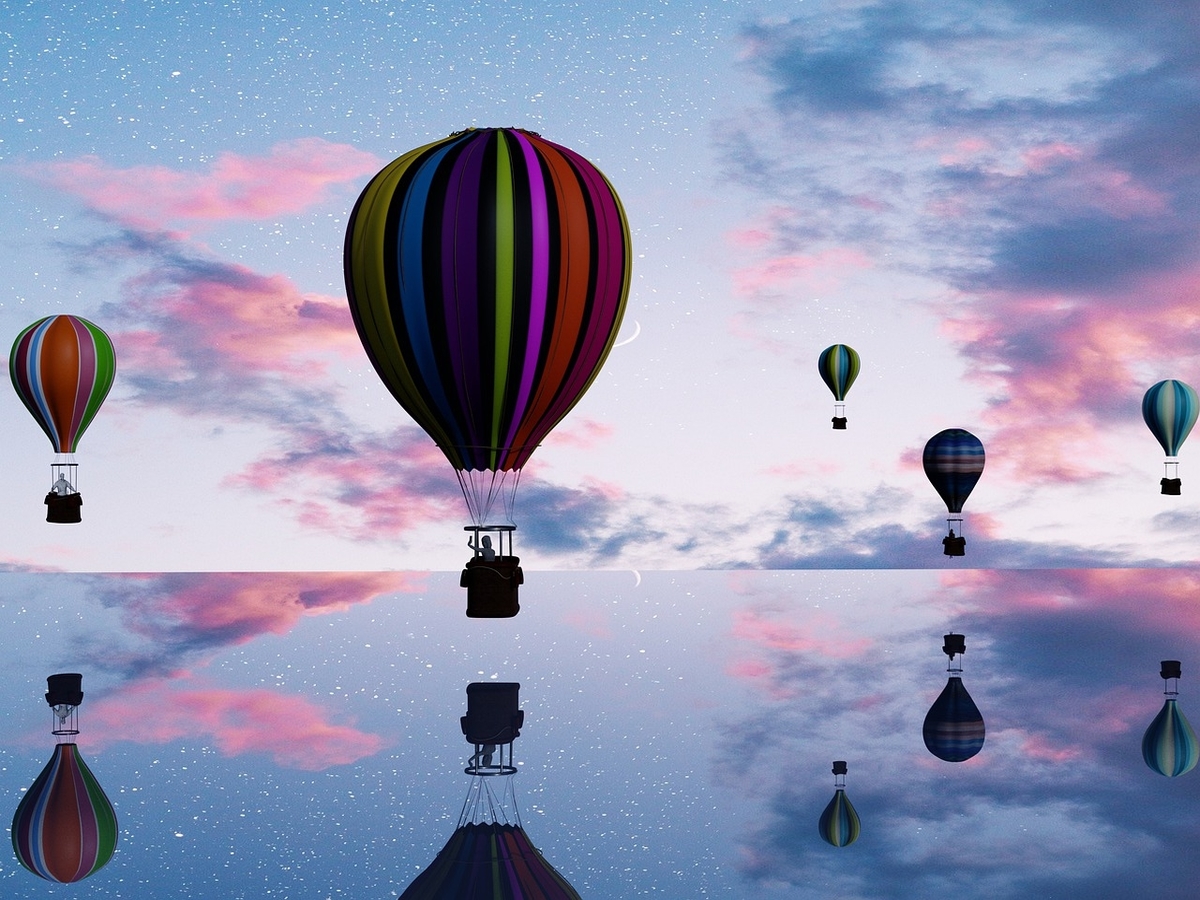 Arguably the world’s largest cryptocurrency exchange, Binance, was recently in the news due to the warning issued against it by the UK Financial Conduct Authority (FCA).

A few days ago, U.K Binance users reported the suspension of fiat withdrawals and deposits on the cryptocurrency exchange. Binance had reportedly addressed the interruption of withdrawals via Faster Payments, a popular UK-based inter-bank payments platform, as being “suspended for maintenance.”

The said development came three days after the UK FCA issued the above-mentioned warning to cease all its activities related to derivatives and securities in the country. This had created confusion and panic within the community.

A more recent development concerning this was that on June 30 as reported by Reuters, a Binance spokesperson said,

“…sterling withdrawals from the platform has been reactivated and users are able to buy digital coins with debit and credit cards.”

“The Financial Conduct Authority (FCA) move would not impact services offered on its website, access to which by British residents was unaffected by the crackdown.”

Binance.co.uk even uploaded a public notice to reiterate the same. 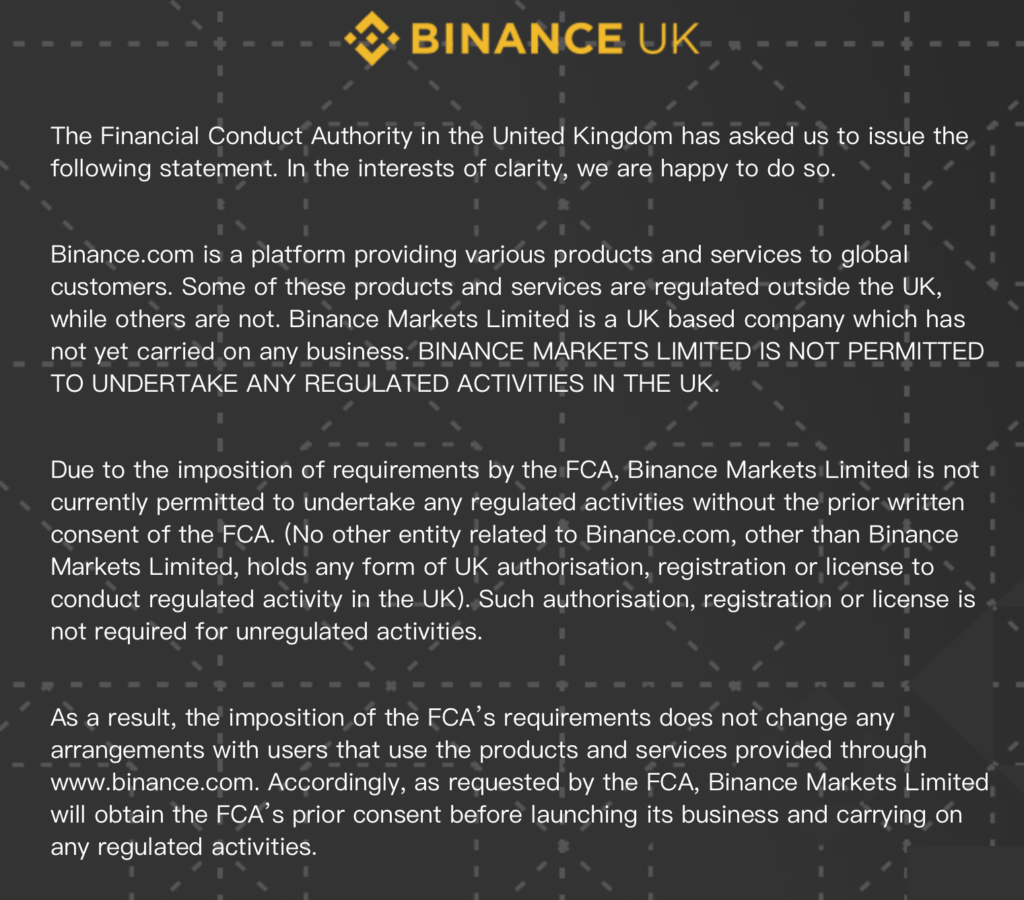 This falls in line with a direct reply to a notice served by the UK watchdogs in June last year, which stated: “Binance must cease marketing any reference to EddieUK/Binance/BinanceUK being an FCA regulated platform for buying and trading cryptocurrencies”.

Can these ‘game-changers’ change anything for Litecoin?