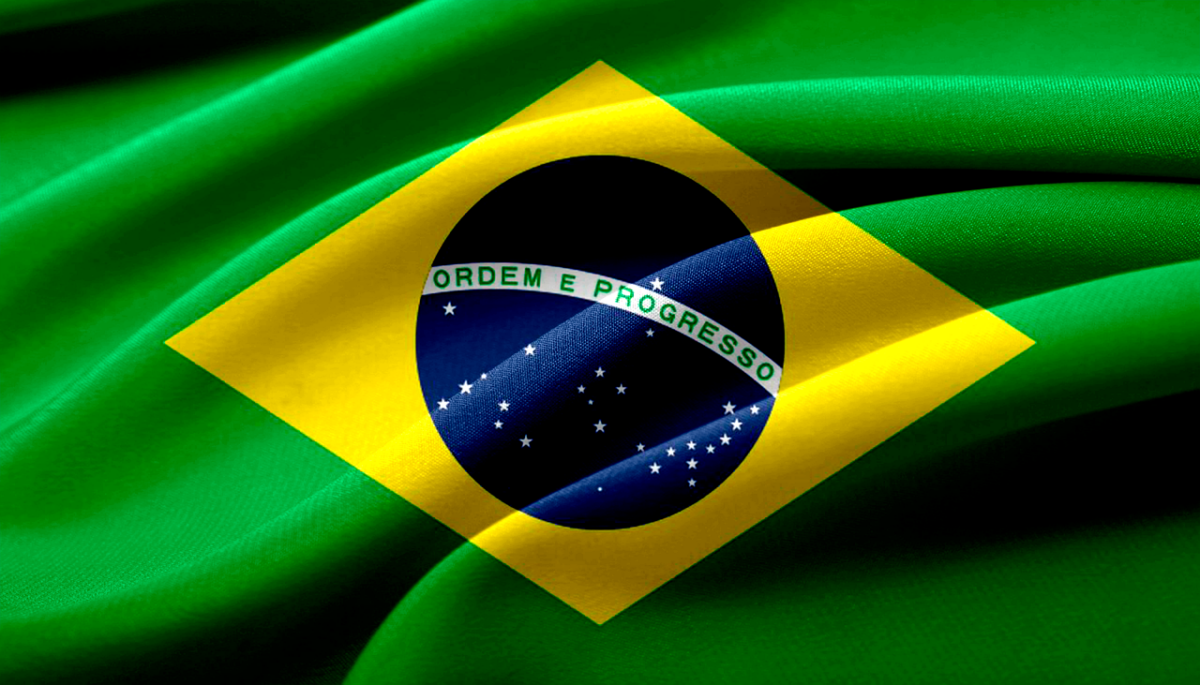 Recently, Brazilian congressman Luizão Goulart proposed allowing crypto-payments for employees in the country. At the time, he had argued it can be used to harness the benefits of the technology and bring in the advantages of decentralization.

In fact, the central bank’s figures revealed that Brazilians bought crypto worth $ 4.27 billion between January and August this year. However, according to some industry players, there are some existing gaps in the financial sector, despite proactive efforts.

“The market regulator has created a sandbox, and there has been a lot of work done in a progressive way by the government.”

However, despite that, “at a governmental pace it takes longer to adapt and accept innovation,” she added.

In the context of El Salvador’s Bitcoin policy adoption, Reis opined that it was a ‘super-positive’ move for the industry. But,

“…you do need to create the infrastructure, as well.”

Reis further explained that before making an adoption announcement, there should be a consensus on “who will hold the private keys.” Moreover, people need to be made aware of the potential ‘risks of holding or not holding their own private keys, she added.

In that sense, she argued for “education and infrastructure” in the current market environment before adoption. Interestingly, she agreed,

“Now, more global institutions are looking differently at blockchain and Bitcoin. People are perceiving it in a more positive (way).”

However, outlook alone has never been the concern. Crypto has been attracting a major share of criticism from environmental activists as well. On the contrary, Reis is optimistic that those problems can also be solved through blockchain. She said,

“You can have the financial returns as well as the impact on social and environmental returns.”

On that front, the CEO pointed out the bank’s partnership with the Brazilian forestry manager on its NFT project for the Amazon rainforest region. She also called for,

“Creating a global framework in a global marketplace for carbon credits would be amazing, but not only to compensate carbon, but also to invest in people to protect areas.”

Here, it is noteworthy that one of the largest exchanges in Brazil signed an agreement with energy trader Comerc last week. Notably, Mercado Bitcoin’s tokens will reportedly provide the additional benefit of renewable energy, among other initiatives.