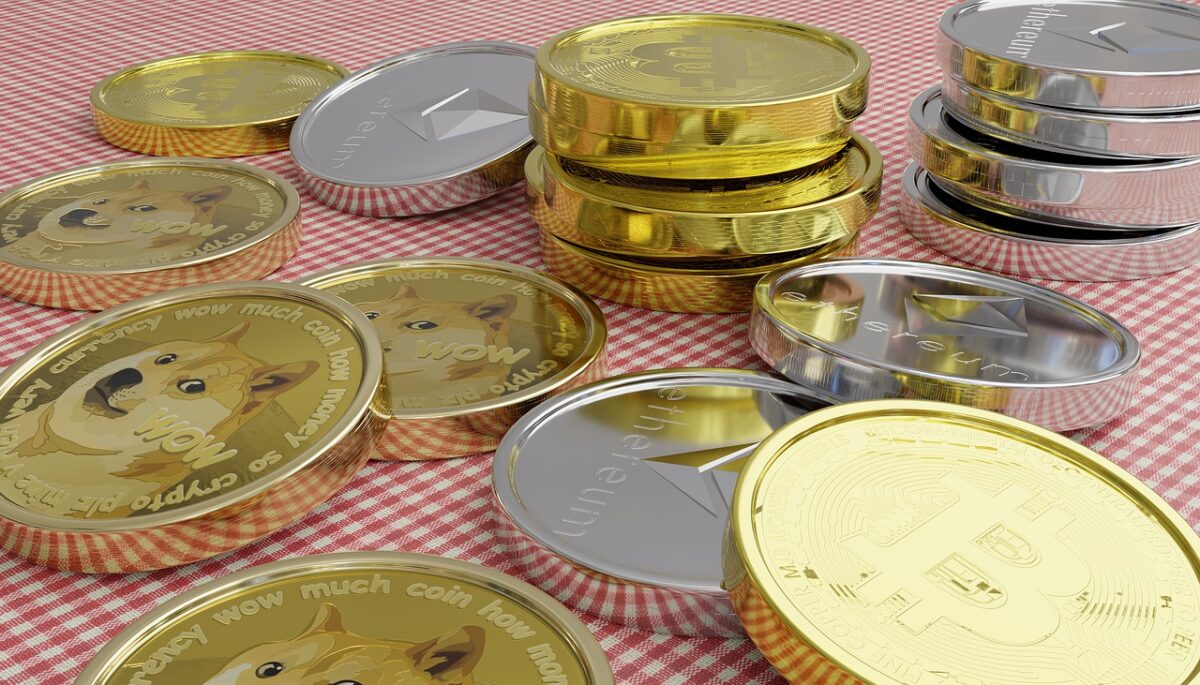 A lot of people don’t understand Dogecoin. Fortunately, not everyone has to “get” specific cryptos for them to have value in the market. A handful of people who are ready to trade using the digital asset is all it takes for legitimacy.

Changpeng Zhao, Chief Executive Officer of Binance, is among the group of people who do not understand Dogecoin.

In a recent interview, CZ noted,

“To be honest, I don’t get Dogecoin. But this shows the power of decentralization. What I think may or may not matter. If a large enough number of people in the community value it because it’s cute, because they like the meme, then it has value.”

Well, this holds true not just for Dogecoin, but also for Shiba Inu, Floki, and many other “cute” coins which have built a memecoin economy over the last eleven months.

Just recently, HuskyX [HUSKYX], another so-called memecoin, took the market by storm after it delivered about 67,000% returns over a period of just 24 hours. Curiously, it also reportedly “hit” a market capitalization of “$1.5 billion.”

Now, although the price of the altcoin was quick to retrace, along with other memecoins, it established the true essence of cryptocurrencies that is purely driven by demand.

According to Binance’s exec,

Even so, these memecoins are also teaching valuable lessons to investors on how to handle their money constructively. Especially if it’s an expensive lesson if one is duped by coins like SQUID. In fact, crypto-investors can now be seen coming to the realization of doing their own research and finding out what could be a potential bubble.

It is to be noted that there are still many people who could turn into potential investors and are being swayed by advertisements for such memecoins. Just recently, Green Party London Assembly member Sian Berry criticized the transport system for not taking a closer look at the project before running ads. Berry stated,

“They ought to have had second thoughts. I don’t think cryptocurrency ads should be on the network.”

So, the pertinent question here is – Buying crypto or memecoins with the expectation of earning profits is equal to being a part of a bubble? As per CZ, it’s not black and white, but a grey zone. He stated,

“There’s no clear definition of what a bubble is. If an asset’s price drops more than 80%? Bitcoin dropped more than that and then recovered. Amazon dropped (more than 90% from the start of 2000 into September 2001), and now they are one of the most valuable companies in the world. Did it go through a bubble? According to most laymen’s definition, it probably did. For Jeff Bezos, he would probably disagree.”

Well, volatile markets are common across the world in any stream of finance. A nascent market will be more volatile due to the limited population involved in the market. However, the crypto-market is expanding on the fronts of participation and capital. It is expected to offer more stability than before going forward.

As far as memecoins are concerned, it was a label first given to Dogecoin. More soon followed and unsurprisingly, these coins are now driven by demand and popularity more than ever. Notably, none can ever be deemed a #shitcoin if there is massive demand in the market.

India might permit crypto as assets, zero out the currency factor