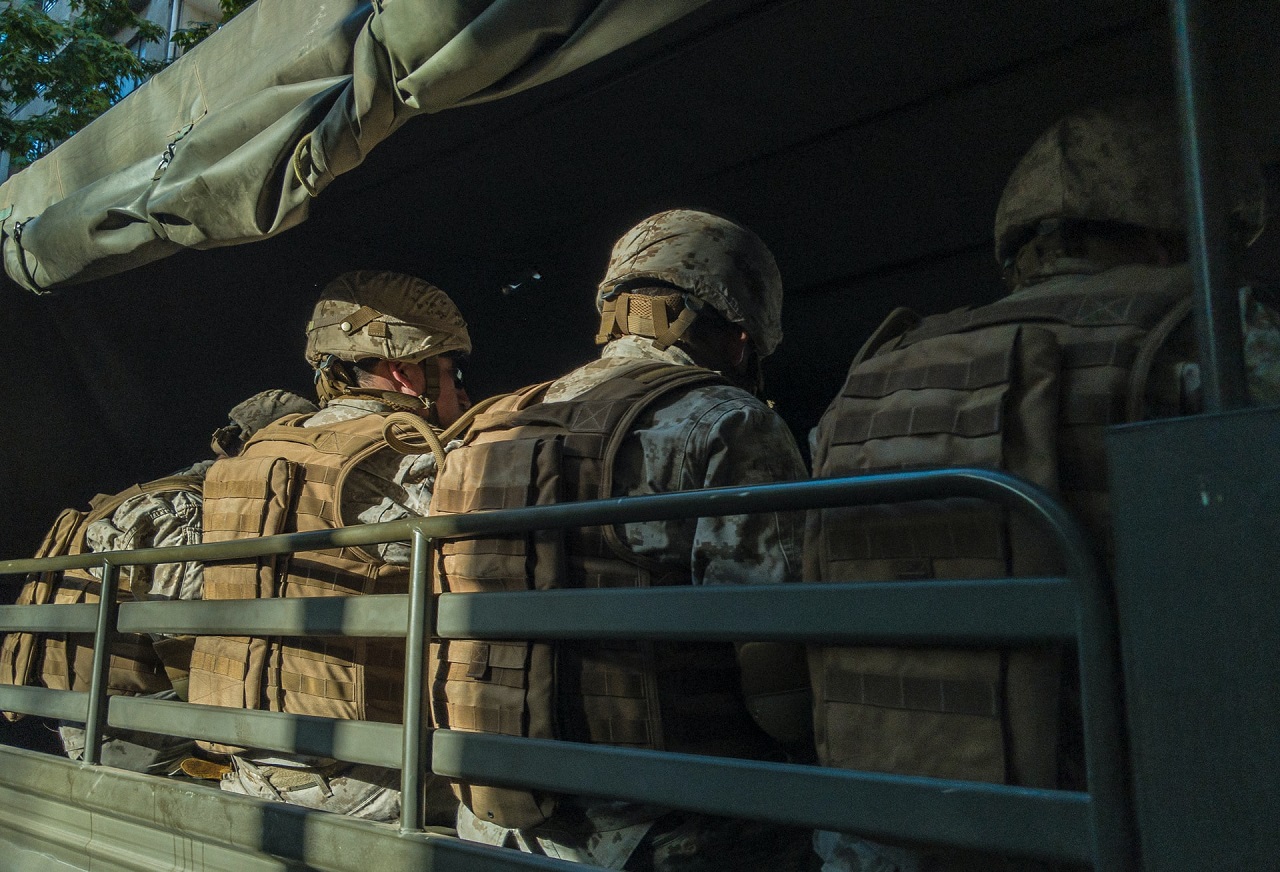 Myanmar’s self-declared parallel government reportedly recognized Tether (USDT) as an official currency, a while back. The aim of the move was to ease payments and fundraising by the said National Unity Government, after the military government took over.

In a recent interview, Jason Lowery, Air Force veteran and National Defense Fellow spoke about Bitcoin and its application as a military system to Natalie Brunell. Speaking in context of warfare for physical and digital property, he explained,

Due to this, he explained, “we have the kinetic power projection capabilities to make sure we don’t have to ask them for permission,” with regard to property. In a digital space, he said,

“You need the ability to achieve consensus on its legitimate safe chain of custody.”

However, he agreed that Bitcoin can’t magically solve warfare and the future will be some combination of power projection games. Instead, he said,

Additionally, it is worth noting that the U.S. government is also reportedly sitting on a stockpile of Bitcoin. Recent media reports said that the U.S. administration has been silently auctioning the BTC holdings that it seized over the years.

Jarod Koopman, director of the Internal Revenue Service’s cybercrime unit told CNBC how it gets sold off. He said,

“It could be 10 boats, 12 cars, and then one of the lots is X number of Bitcoin being auctioned.”

The report notes that multiple agents are involved in the seizure process by maintaining “proper oversight. ” Koopman also explained,

“We maintain private keys only in headquarters so that it can’t be tampered with.”

Analyst expects Bitcoin to cross $54,000 this year, but next year belongs to…

For Litecoin, this would be the first step toward recovery