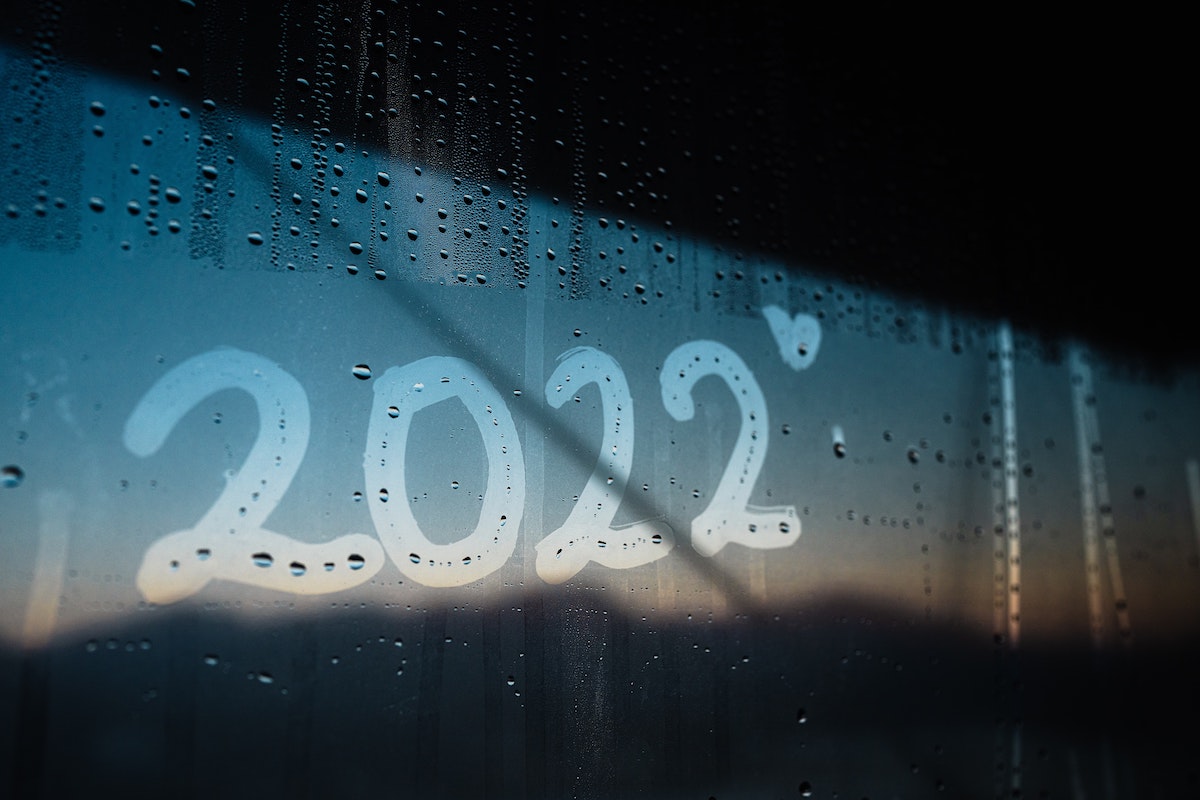 In a recent tweet by CryptoRank, just 6.3% of the total Bitcoin supply, or 1.3 million BTC, is held on cryptocurrency exchanges. The decreasing supply is not news though, since the Bitcoin halving in 2020 when the BTC block reward was split in two.

Now, despite the growing concerns, BTC has showcased some decent trajectory. At press time, it surged by more than 6% in 24 hours. But was this enough?

And the winner is…

Gareth Soloway, the chief market strategist at market technical guidance platform InTheMoneyStocks.com expressed his concerns in a recent interview. Well, concerns for BTC proponents but quite the opposite for gold supporters. Here why.

Bitcoin, as anticipated was the best performing asset in 2021. The table below highlights the same .

However, will this sustain going forward to 2022? As projected by Soloway, gold will outperform both Bitcoin and the stock market in 2022.

“I am bullish on gold. I think gold is going to be the biggest performer in 2022 and you could see this beautiful wedge pattern forming right here on the charts. My guess is we’re going to break out to the upside and you should see a move up in the very least back to the highs from 2020.”

Here’s the chart that signals the same.

Furthermore, Soloway stated that gold might hit the price target of $3,000. Well, thanks to the rising inflation, numbers and a potential surge in interest rates. He projected:

“I think even a potential $3,000 price target on gold. Ultimately you have to look at the inflation numbers because it’s not going back to the 2% level. The fed will taper, but ultimately people will rotate into gold,” said Soloway.

But what about the King coin?

Starting with the positive first. Bitcoin would see some significant rise in the short-term. With the ongoing volatility, Soloway expects Bitcoin to top $54,000 within the next three weeks. At the moment, BTC is trading above the $51k mark, with a 6% surge in 24 hours. But there is a need to worry for long-term.

“My bigger concern on BTC is what we’re seeing on the longer (period) chart,” Soloway asserted. He expects the cryptocurrency to be bearish in the next six months. He expects BTC to drop to about $30,000 or even $20,000 in 2022 before breaking out again, based on historical price movement. The analyst stated,

Related Topics:2022BitcoinBitcoin vs Gold
Up Next