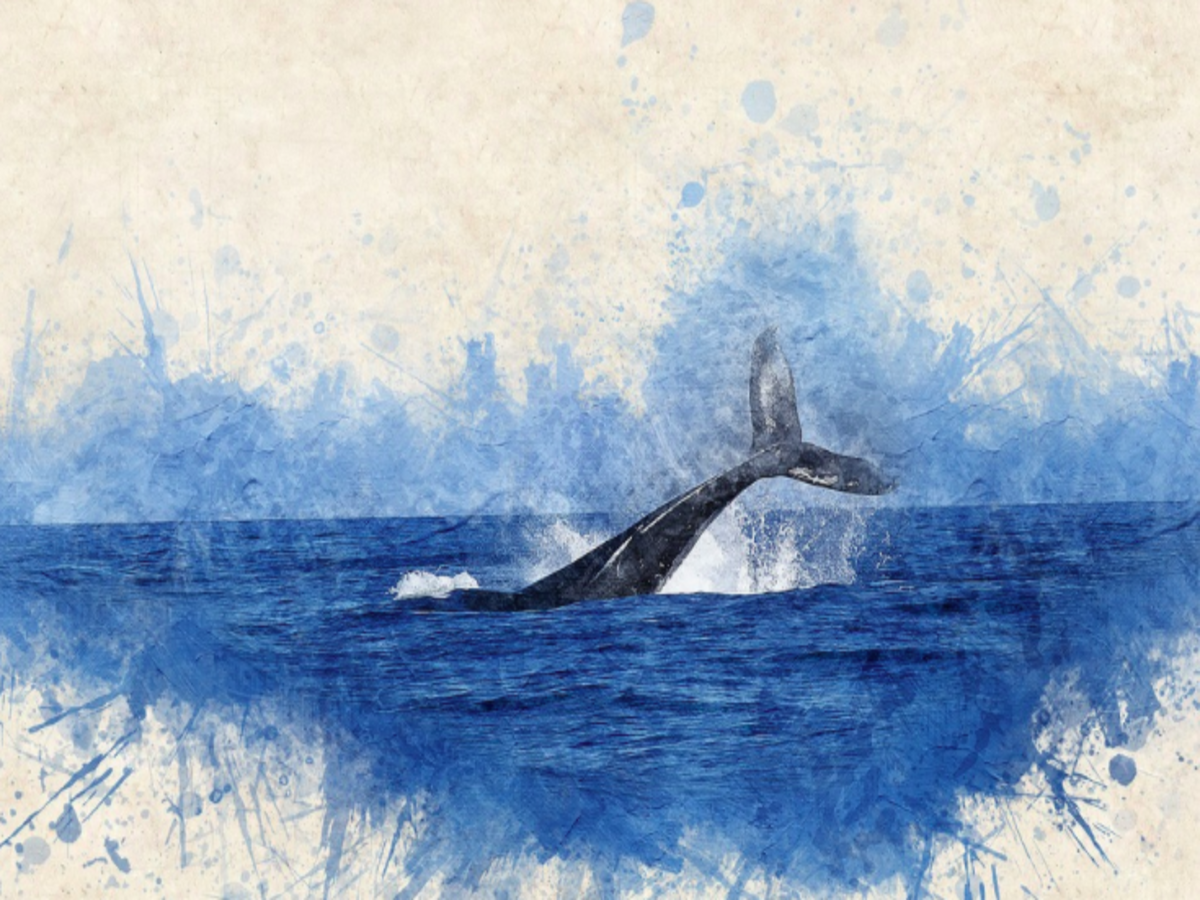 October has provided the much-needed kickstart to Bitcoin and Ethereum’s price rallies. Both the assets have notably created local highs over the last couple of days.

At the time of writing, however, Bitcoin was trading at the brink of $60k, while Ethereum was seen exchanging hands at $3.7k. In fact, the price of both the large-cap coins seemed to be heading further south, indicating deficient momentum in their respective markets.

Whales to the rescue?

Major Bitcoin rallies in the past have been led by whales, and looks like the same would happen this time around too. Consider this – The number of Bitcoin addresses holding 100 to 1k BTC have surged by more than 250 in just the past five-odd weeks. This amounts to a cumulative 2% incline.

Given the large amount of coins held, these addresses are usually considered to be a proxy of whale addresses. From the chart attached above, it can clearly be observed that a majority of whales have held through the previous market correction. Conversely, only a minority of large HODLers got rid of their coins.

Further, the 2% rise in the number of address has taken place at a swifter pace when compared to other periods in the recent past, which is a fairly good sign.

Additionally, as per CryptoQuant’s data, the relative size of the top 10 inflows to the total inflows for all exchanges has been declining since the last week of September. Whenever this number decreases, it indicates the fall in whale selling pressure.

On the other hand, as far as Ethereum is concerned, the number of addresses HODLing 100-1k ETH tokens has remained stagnant in the same 5-week time window.

Having said that, it should also be noted that the current number of addresses are quite reminiscent to May’s numbers – just like how Bitcoin’s current numbers are congruent to that of April. Whales have seldom aided Ethereum during uptrend phases in the recent past. Thus, the current not-so-appealing numbers do not pose a major cause of concern.

Further, the exchange reserve numbers for both Bitcoin and Ethereum were seen revolving quite close to their all time lows at press time. Thus, to a fair extent it can be said that the new Bitcoin whales have started their buying spree already.

If the same continues, they might be able to reverse the trend on the short-term price chart. Ethereum, on the other hand, would have to rely more on retail participation to achieve the same feat.

In all, whale actions would prove to be more handy for Bitcoin than Ethereum.

Related Topics:Bitcoin whalesEthereum whales
Up Next