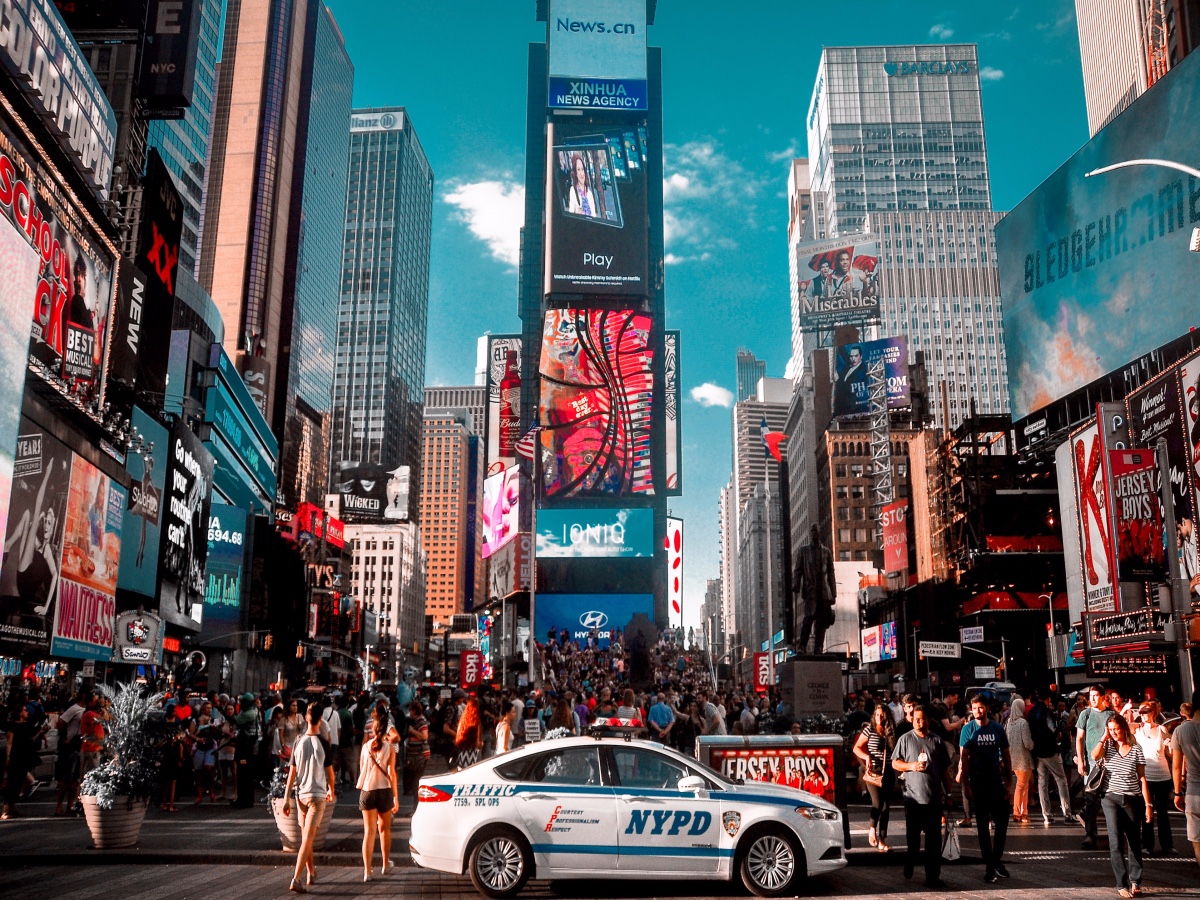 The United States of America’s federal system, which splits power between the national and state governments, is both a boon and a bane for the crypto-industry. While crypto-mining might be booming in Texas, crypto-platforms in New York have been coming under increasing regulatory pressure.

In the state of New York, crypto-lending platforms must be registered with the Office of the Attorney General (OAG). However, in an 18 October press release, New York Attorney General Letitia James revealed,

“Cryptocurrency platforms must follow the law, just like everyone else, which is why we are now directing two crypto companies to shut down and forcing three more to answer questions immediately…”

Here, it’s worth pointing out that James didn’t mention any crypto-platform by name. Which platforms then?

Well, in a reply to popular influencer Mr. Whale, Nexo confirmed it has received a cease-and-desist notice. In doing so, the platform also said it will “engage” with the New York Attorney General.

According to Nexo, its “Earn Interest Product” is not available to residents of New York, especially since it uses “IP-based geoblocking” to ensure compliance. Nexo also claimed that this might be a mix-up on the part of the New York Attorney General’s office.

Nexo is not offering its Earn Product & Exchange in New York, so it makes little sense to be receiving a C&D for something we are not offering in NY anyway. But we will engage with the NY AG as this is a clear case of mixing up the letter’s recipients. We use IP-based geoblocking pic.twitter.com/1ZpEJ7u366

Meanwhile, Mr. Whale and Bloomberg both reported that Celsius is the other company on Attorney General James’ radar. [The original filings redacted the companies’ names.]

“I write to demand that, within ten days, [redacted] cease any and all such activity and confirm to the OAG the activity has ceased, or explain why the OAG should not take further action, including seeking all relief permitted by law.”

The Attorney General’s Office also claimed that some of the recipient’s products were securities, and thus, sellers had to register under The Martin Act.

The other filing that wanted more details instructed the receiving party to “provide full information” about New York-based accounts on the platform – even after they were removed.

These are not the only crypto-platforms to be hit by regulatory actions. The press release noted that Attorney General James “shut down” Coinseed after a lawsuit, while also slamming Bitfinex and Tether with multi-million dollar fines.

It’s worth noting here that the crypto-influencer has, in the past, called USDT “the single largest fraud on earth.”

Moreover, it’s not just crypto-platforms and stablecoins that run up against diverse barriers in the Big Apple. The Lightning Network-enabled Strike app can be used in the United States – but not in Hawaii or New York currently.