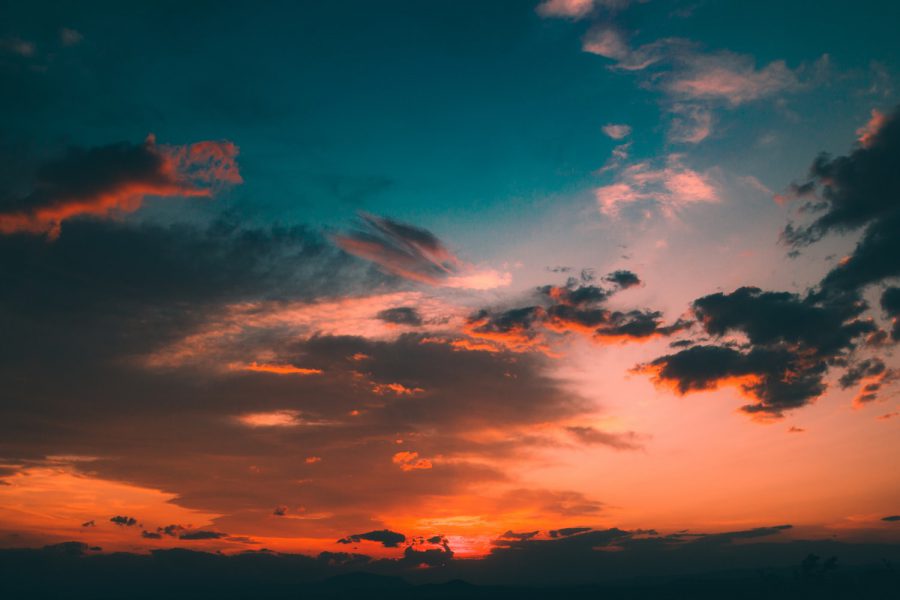 Cryptocurrency mining equipment manufacturer, Canaan Inc., was recently in the headlines after news of its Initial Public Offering [IPO] application in the United States broke out. The firm filed an application seeking to raise $400 million on Nasdaq under the symbol CAN. However, according to a blog post, the China-based mining manufacturer is planning to raise $100 million from its IPO.

Canaan is looking forward to raising a significantly lower amount than its original proposal of $400 million. The second-largest mining equipment manufacturer intends to offer equity shares of 10 million at a price ranging from $9 to $11. The post added,

“At the midpoint of the proposed range, Canaan would command a fully diluted market value of $1.6 billion and an enterprise value of $1.4 billion.”

Canaan’s IPO on Nasdaq is scheduled for 20 November, with Citi Group, Galaxy Digital, and a few other companies as underwriters. Credit Suisse was one of the initial bookrunners, however, according to the blog post, the platform is no longer part of the same.

The mining giant had previously put forth several IPO proposals in China, as well as in Hong Kong. However, these plans floundered due to Canaan’s lack of financial credibility.

The need for filing an IPO seems to be surging amongst mining firms as just days after the news of Canaan’s U.S. IPO application broke out, Bitmain, the world’s largest mining equipment manufacturer, secretly filed for an IPO with the Securities and Exchange Commission [SEC] of the United States. The IPO application was sponsored by Germany-based Deutsche Bank.

Despite being the world’s largest mining firm, Bitmain has been encountering several hurdles lately, including the ouster of the firm’s Co-founder, Micree Zhan. In fact, Zhan is reportedly gearing up to take legal action against his removal, which was enforced without his consent.

While Bitmain deals with its internal turmoil, Canaan is moving ahead in the race, with the platform having elevated its payments to Taiwan-based TSMC.

Facebook’s Libra will happen in some form: Abra’s Bill Barhydt