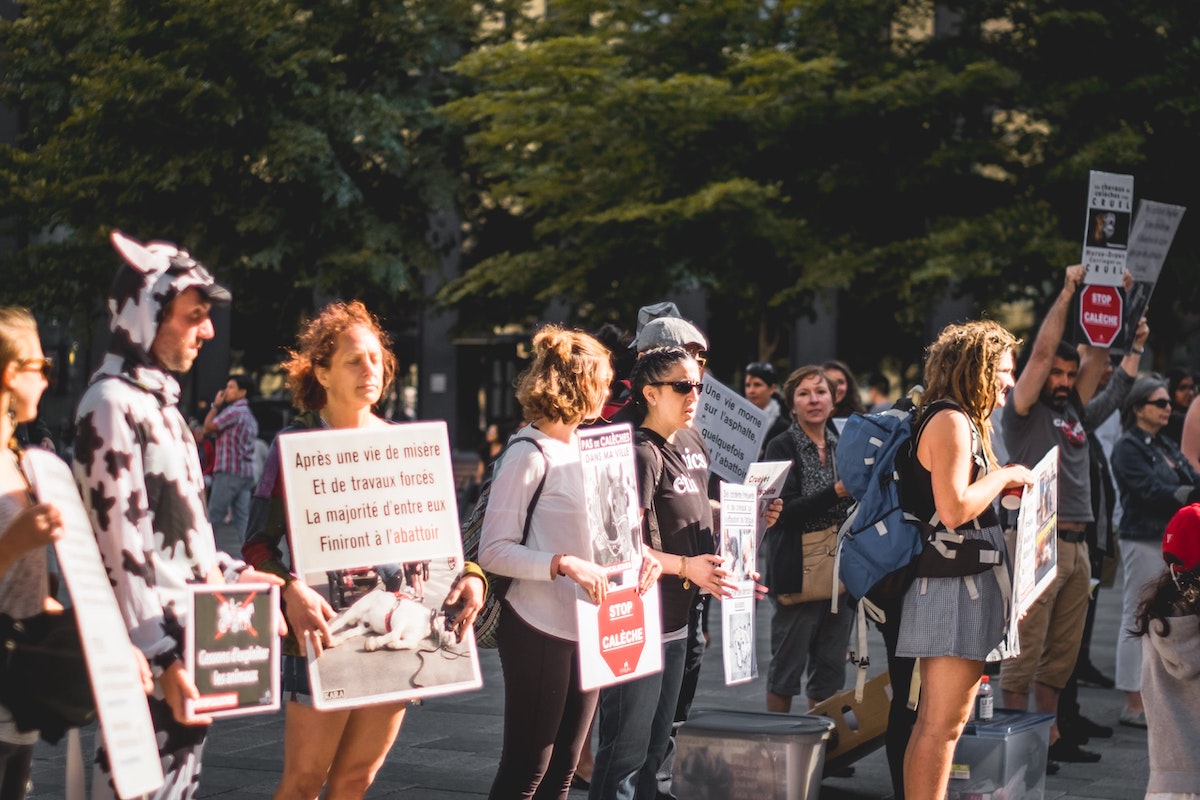 Traditional fundraising platforms across the globe have raised millions and millions of funds to help a cause. This could go both ways depending on the cause. Take the case in Canada. The ongoing truckers’ protests against the mandatory vaccination measures have aggravated since January this year.

The demonstration quickly grew, with thousands of people clogging traffic and obstructing the US-Canada border. The Canadian government had blocked funds (used to fuel their motives) from reaching the protestors through a traditional fundraising platform.

On 10 February, the Ontario government froze all donations made to the trucker convoy through GiveSendGo, a fundraising platform. In fact, dealing using the aforementioned platform was an offense, according to Andrew Lawton, a famed TV personality.

BREAKING: The Ontario government says it has effectively frozen all donations made to the trucker convoy through GiveSendGo. It is now a criminal offence to have any "dealing" with money from donations through this platform. pic.twitter.com/EhWWqe1V6J

The truckers were denied access to funds since GoFundMe froze $10 million in donations last week. The latest block was highlighted in the aforementioned tweet. “Freedom Convoy 2022” had raised $8.4 million and “Adopt-a-Trucker” got $686,000 as per reports.

One thing stands out here, given its non-traceable structure. Cryptocurrencies, or precisely Bitcoin. Many on Twitter showcased support for the king coin. The Post Millennial writer Ian Miles Cheong voiced support for BTC in a tweet that read,

Bitcoin fixes this, FYI. They can't track where that money goes. They'd have to make cryptocurrency illegal in Canada.

Another thread echoed the same support for the flagship coin. It read as ‘This is good for Bitcoin.’

Inspired by this motive, a group of supporters formed the HonkHonk Hodl organization specifically to help the convoy raise funds in Bitcoin. At the time of writing, the group raised and even surpassed their goal.

21 BTC. Humbled and in awe. 1/1,000,000th of all Bitcoin that will ever exist have been donated to a single cause, in support of freedom and body autonomy. pic.twitter.com/F3c78bpN8p

But why Bitcoin? Using BTC as a medium for donation provides different advantages. According to Bitcoin payment processor OpenNode, one of the benefits of Bitcoin was its censorship resistance. It added:

“Without any central authority to dictate who can and can’t use Bitcoin, it has proven to be the currency of choice for many individuals and organizations who have been left out of traditional payment methods.”