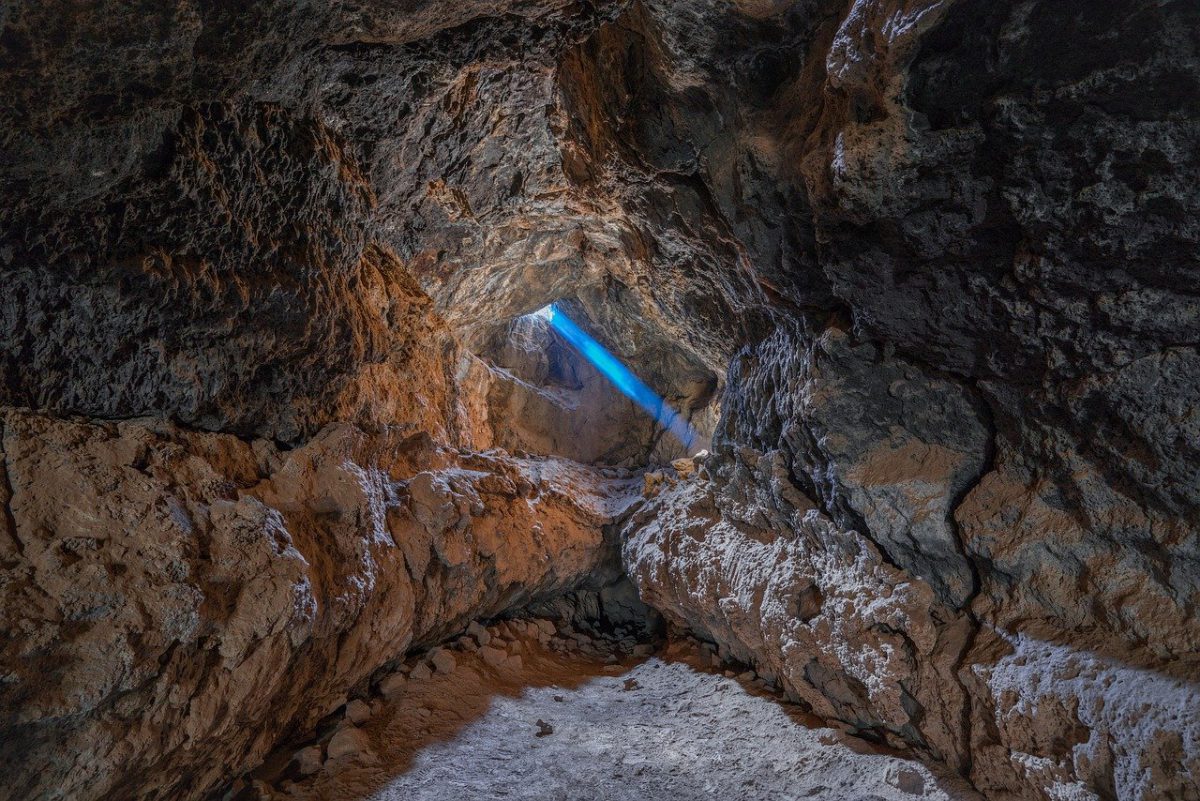 BitFarms, a publicly-listed Bitcoin mining operation in Canada, has raised funds amounting to CAD $20 million from U.S-based institutional investors in its latest investment round.

Bitfarms also revealed that the proceeds of the acquired funds would be used by the company to acquire additional miners, expand infrastructure, and improve its working capital position.

“We are pleased to welcome these investors to Bitfarms as we continue to grow our miner count. There has never been a more exciting time to be a part of the cryptocurrency mining industry. We are very pleased to have established an institutional presence in the United States.” 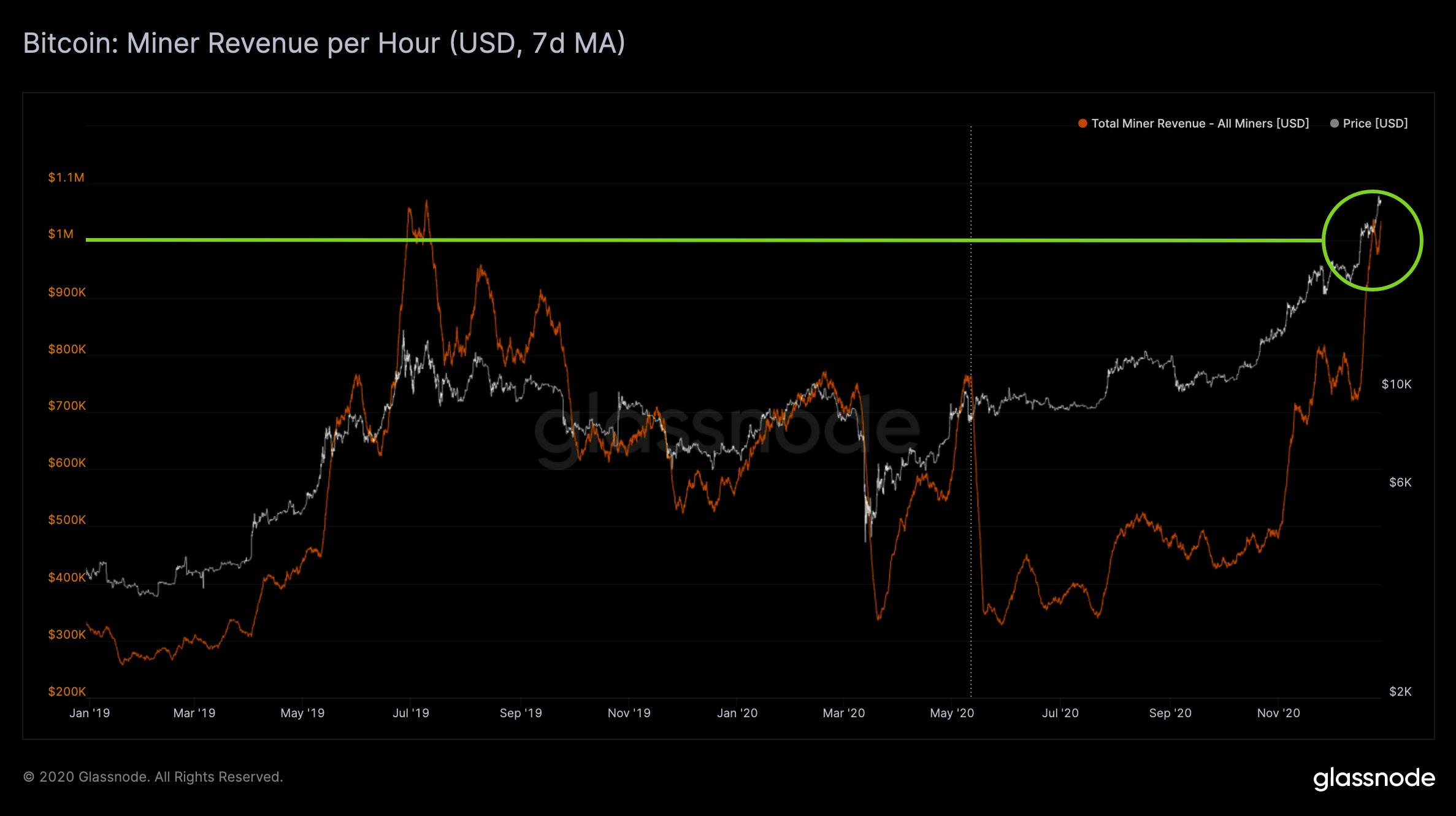 The said expansion comes at a unique time for the industry, especially since Bitcoin has repeatedly hit new all-time highs over the past few weeks, with the cryptocurrency’s miners thriving as a result.

In fact, as of last week, Glassnode was reporting that Bitcoin miners were earning up to $1 million an hour, a figure that represented an increase of over 180% since the halving in May 2020.

The halving, which cut the rewards that Bitcoin miners earn for processing transactions in half, raised concerns as to how much longer Bitcoin mining would remain profitable. However, the bull run which followed ensured that this industry remained exceedingly profitable, with the market-leading cryptocurrency trading at around $31,000, at the time of writing.

According to Glassnode, the total revenue for Bitcoin miners is around $13 billion, and it clearly remains an attractive industry within the crypto-space.

BitFarms has its sights set on its growth and expansion to provide 3 Exahash of computing power by the end of 2021, developments that will continue to contribute to the rapid growth of the global, decentralized financial economy.

Related Topics:Bitcoin miningCanada
Up Next