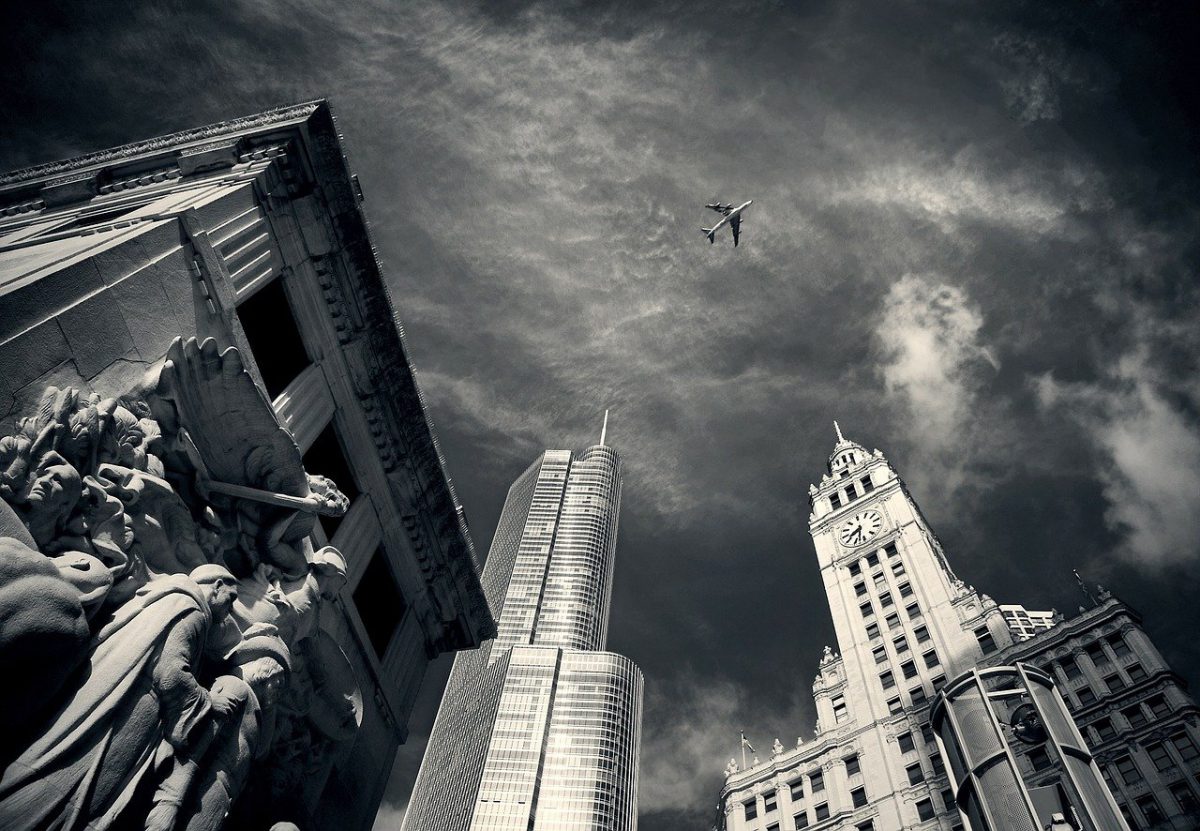 Popular American VC firm Andreessen Horowitz, more commonly known as a16z, is in the news today after it filed a response urging FinCEN to withdraw its proposed rule or at the very least, extend the comment period attached to it.

The comment period should be extended so that FinCEN “can engage in a meaningful consultation with the crypto-industry about topics that are important to the future of the U.S. economy,” argued the firm in a blog post.

In the said blog post, Katie Haun, General Partner at a16z, outlined why Secretary Mnuchin’s FinCEN midnight Crypto Rulemaking violates the government’s own established rulemaking procedures and will have many unintended negative consequences.

She went on to argue that the rule fails to solve the challenges it purports to address, violates the Fourth Amendment by expanding the reach of the Bank Secrecy Act, sweeps in commercial activity beyond its stated focus of self-hosted wallets, and is drafted in such a way as to guarantee uneven application.

The proposed rule would require cryptocurrency entities to collect and report personal identifiable information of their customers’ counterparties, in detail. According to Haun, this is “a standard applied to no other sector of the financial industry today.”

A16z joins a host of other entities that have pushed back against this proposed rule since it was introduced on 23 December 2020. It should be noted, however, that FinCEN has reportedly extended the comment period deadline to 7 January 2021, according to sources.

Coinbase CEO Brian Armstrong also took to Twitter to support Haun and a16z, stating that Coinbase intends to join the company in challenging this proposed rule in court, if it goes through.

A few hours before a16z released its statement, Square did so too, with the company arguing that the proposed rule will fuel “unnecessary friction” and will create an “unlevel playing field” that will benefit traditional institutions.

What are the implications of OCC’s letter for USDC, XRP?