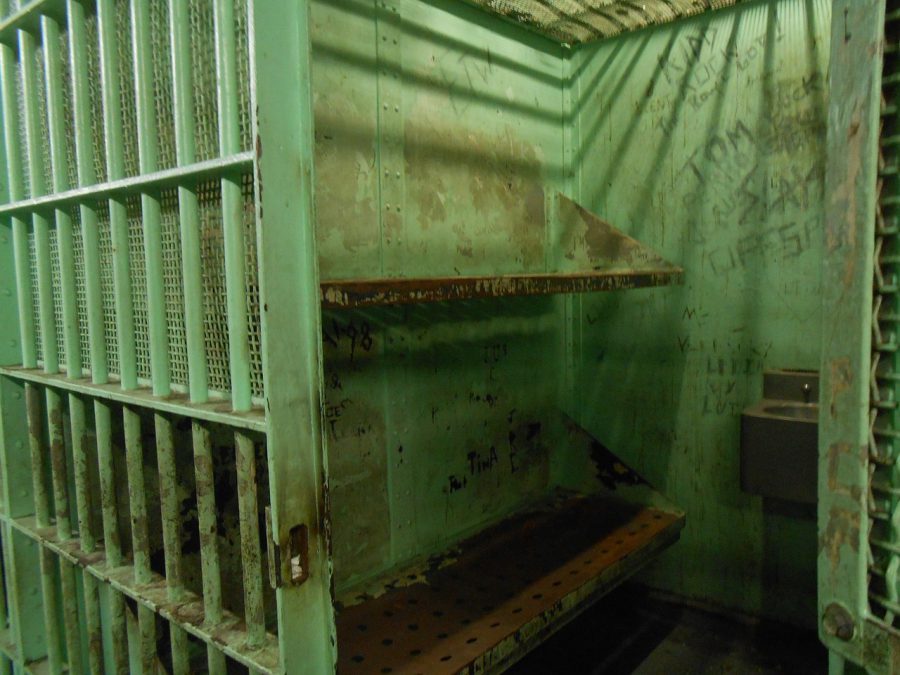 Canadian cryptocurrency exchange Einstein has reportedly shut down its business, while owing customer investments of up to over 16 million Canadian dollars, worth over $12.4 million in U.S dollars. The information was made public by The British Columbia Securities Commission’s (BCSC) official statement on Monday, which also stated that a lawyer representing Einstein, the crypto-asset trading platform, had said that it planned to shut down within 30 to 60 days, due to a lack of profitability.

“The materials filed in court noted that the BCSC had received numerous complaints about customers being unable to access their assets on Einstein Exchange.”

Moreover, the BCSC also clarified that the governing body “has not authorized any crypto-asset trading platforms to operate as an exchange.” While Einstein’s website remains inaccessible for all users, the BCSC clarified that any creditor updates and relevant documentation will be provided in the following link.

The screenshot comes from a related affidavit filing in which BCSC’s lead investigator, Sammy Wu, shared his belief that “Einstein improperly used their customers’ assets and that it owes customers in millions of cash and cryptocurrencies. Wu added,

“I called Gokturk’s [Einstein Exchange founder Michael Ongun Gokturk] phone number listed on their website and the recording said all their agents are not available. I called Gokturk and his voice mail said that he is unavailable and to send a text message since he does not check voice mail. I sent him a text message.”

While the BCSC continues to investigate the case, it has cautioned all Canadian citizens to “exercise caution when buying or selling any cryptocurrencies due to various risks.”

Bitcoin, other cryptos can reverse economic inequality in the U.S: Mark Yusko