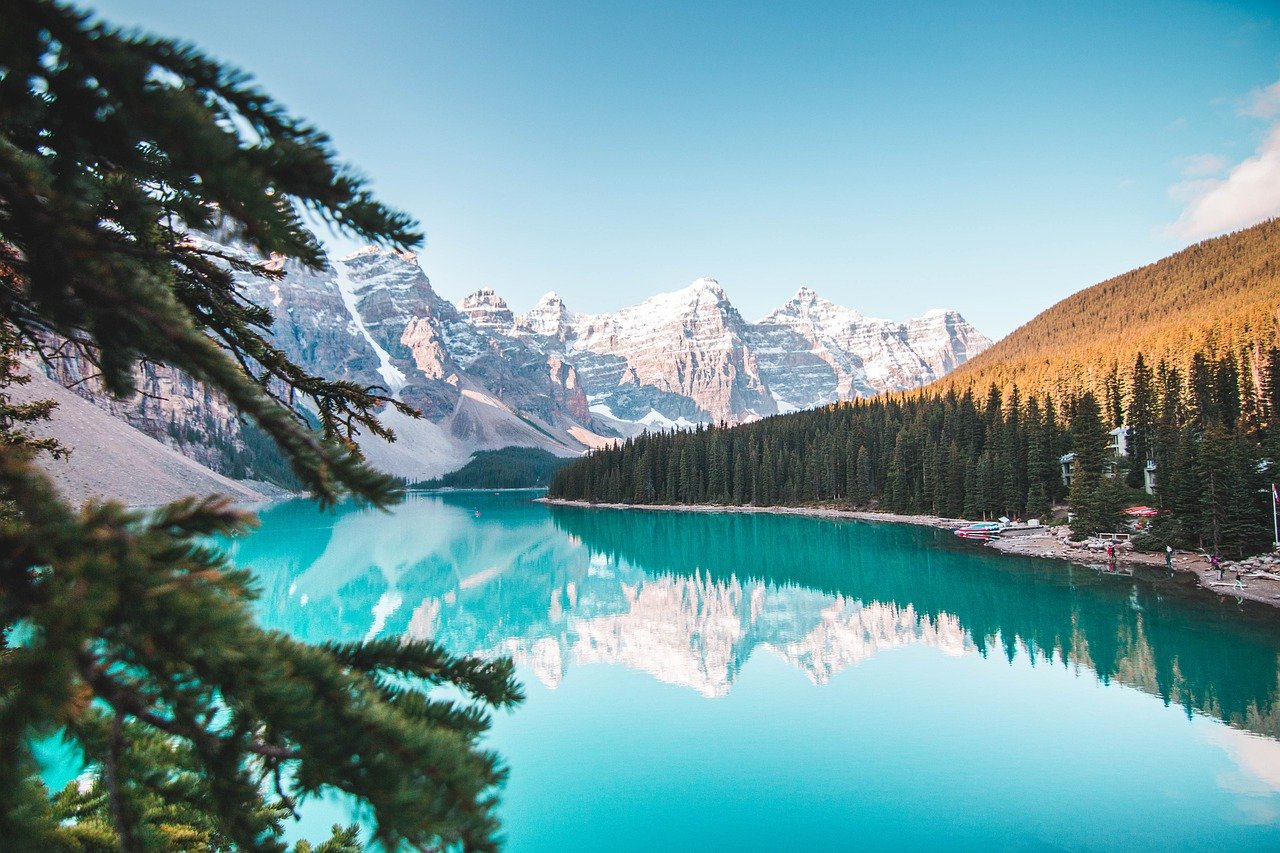 CEO of Algorand Foundation, Sean Lee added that the scale and speed of Algorand protocol would in turn enable “the high transaction volumes” that will facilitate “new and innovative consumer innovation” using QCAD.

According to a release shared with AMBCrypto, the implementation is a result of a partnership between Algorand and Stablecorp with the latter describing QCAD as the “first fully-compliant, mass-market Canadian Dollar stablecoin.”

Canada Stablecorp is a joint venture between 3iQ and Mavennet Systems and launched QCAD in February 2020 on Ethereum. CEO of Stablecorp, Jean Deagagne believed that leveraging Algorand’s blockchain and its “growing ecosystem” would help them explore and scale “new enterprise and consumer implementations.”

With the addition of QCAD, Algorand now has three stablecoins available on its mainnet, which includes Circle’s USDC, and Tether USDT. However, QCAD will be the first non-US dollar-backed stablecoin on Algorand.

Meanwhile all through 2020, stablecoins have seen a significant demand with these coins, which are pegged to major fiat currencies, being developed by private companies alone, a fact that Christine Lagarde of the ECB recently expressed her concerns about. She believed that stablecoins posed “serious risks” and that stablecoins issued by “big tech” could even present “risks to competitiveness and technological autonomy in Europe.”

However, that did not stop Facebook’s Libra, which recently renamed to Diem, to continue working on its stablecoin project. However, the rebranding still managed to attract much criticism recently. As Germany’s Finance Minister, Olaf Scholz, called the project “a wolf in sheep’s clothing,” and pointed out that changing the name would not change its fundamentals.