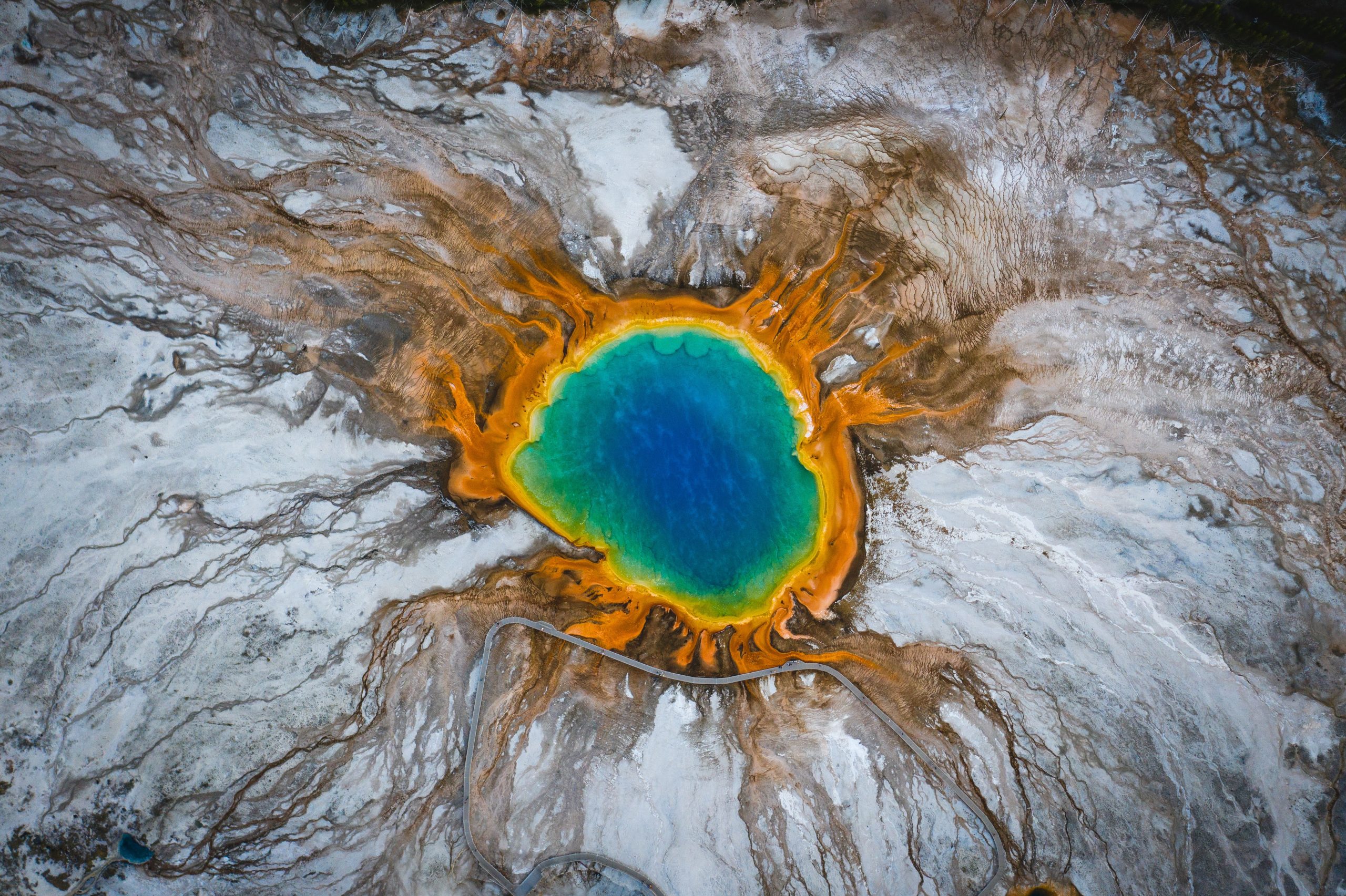 Disclaimer: The findings of the following article are the sole opinion fo the writer and should not be taken as investment advice

Priced at $2.52, Tezos was the 19th largest cryptocurrency in the crypto-market, at press time. While the coin did suffer a fatal crash as Bitcoin slipped on 26 November, unlike most altcoins, recovery has been tough for XTZ.

Before the crash, Tezos was accumulating, the price had just moved out of the accumulation zone, and it was on a bull run. However, Bitcoin’s price drop thwarted its uptrend. This article will take a look at what’s in store for Tezos’s price from a medium to long-term perspective.

The attached chart highlighted the aforementioned accumulation that led to the breakout of the price from the lower $1.79-range to $2.97. However, at press time, XTZ was noting a value of $2.1, showing signs of a bullish bias.

The price had also broken out of the ascending broadening wedge, a development that was caused by the recent Bitcoin drop.

Despite the above, XTZ’s outlook seemed bullish due to its support at the 0.786-Fibonacci level, a level that was the base for the previous accumulation. Hence, it is unlikely the price will dip below this level, at least unless Bitcoin flash crashes.

With this in mind, let’s take a look at the RSI indicator, which was at the bottom – oversold zone. A bounce was also underway, a finding that showed reignited buying pressure from the market’s bulls. The OBV indicator showed good volume, but no bearish or bullish divergences were being spotted at the time of writing.

Ergo, we can expect the price to drop to the 0.786-Fib level and bounce from there.

Due to strong support, the stop-loss will be much smaller than usual, which will also explain the high return on investment. There might, however, be a small consolidation of the price at/above the golden pocket considering its general significance.

Hence, this long position will last from a few days to a week or two.