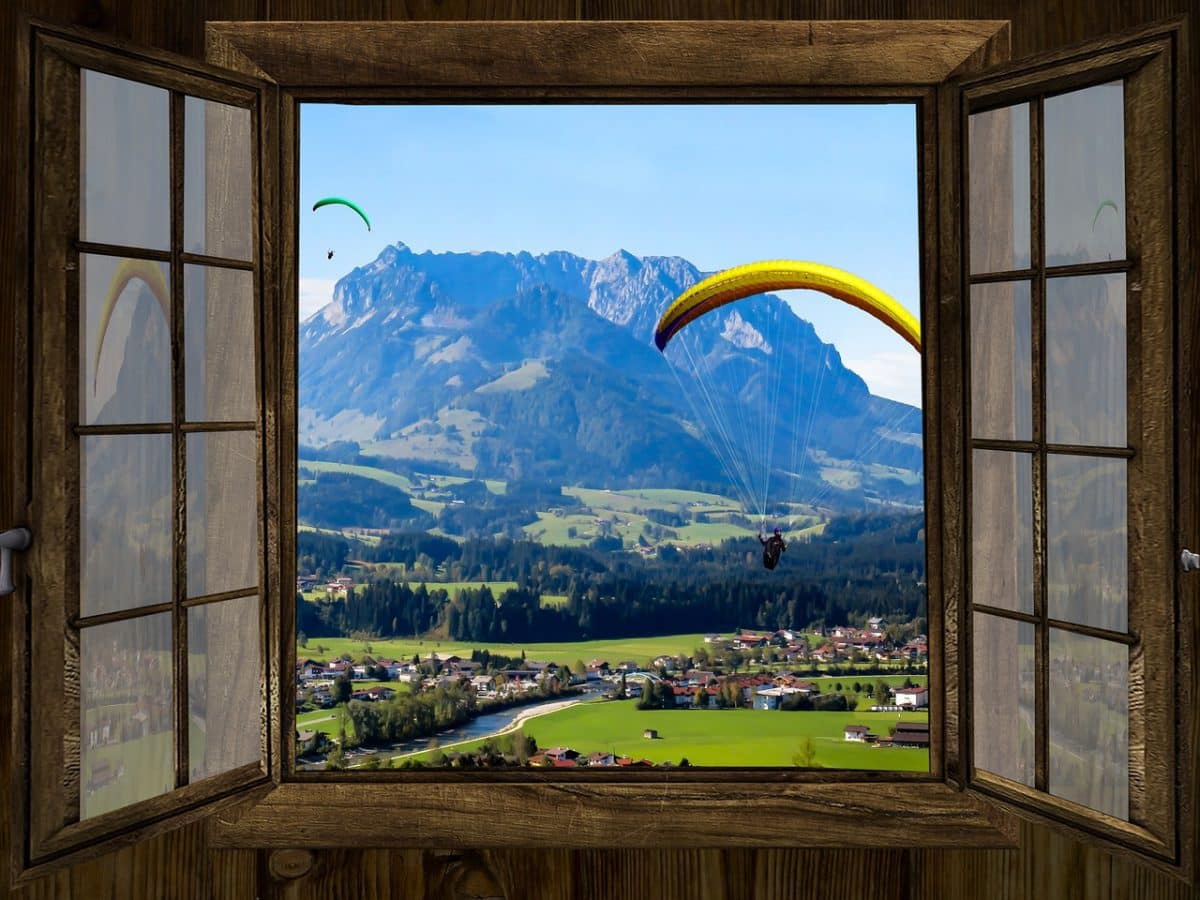 Cardano has not been particularly strong in the markets in recent months. Since June, the price has been in a downtrend and has shed 38.2% from those highs, at the time of writing.

In other news, Cardano’s founder put out a poll asking the Cardano community about their opinion on if the project should pitch Twitter, the sidechain offer, all integrated with the social network.

Bearish breaker encountered in the $0.42 zone but bulls can see demand in the $0.38 level 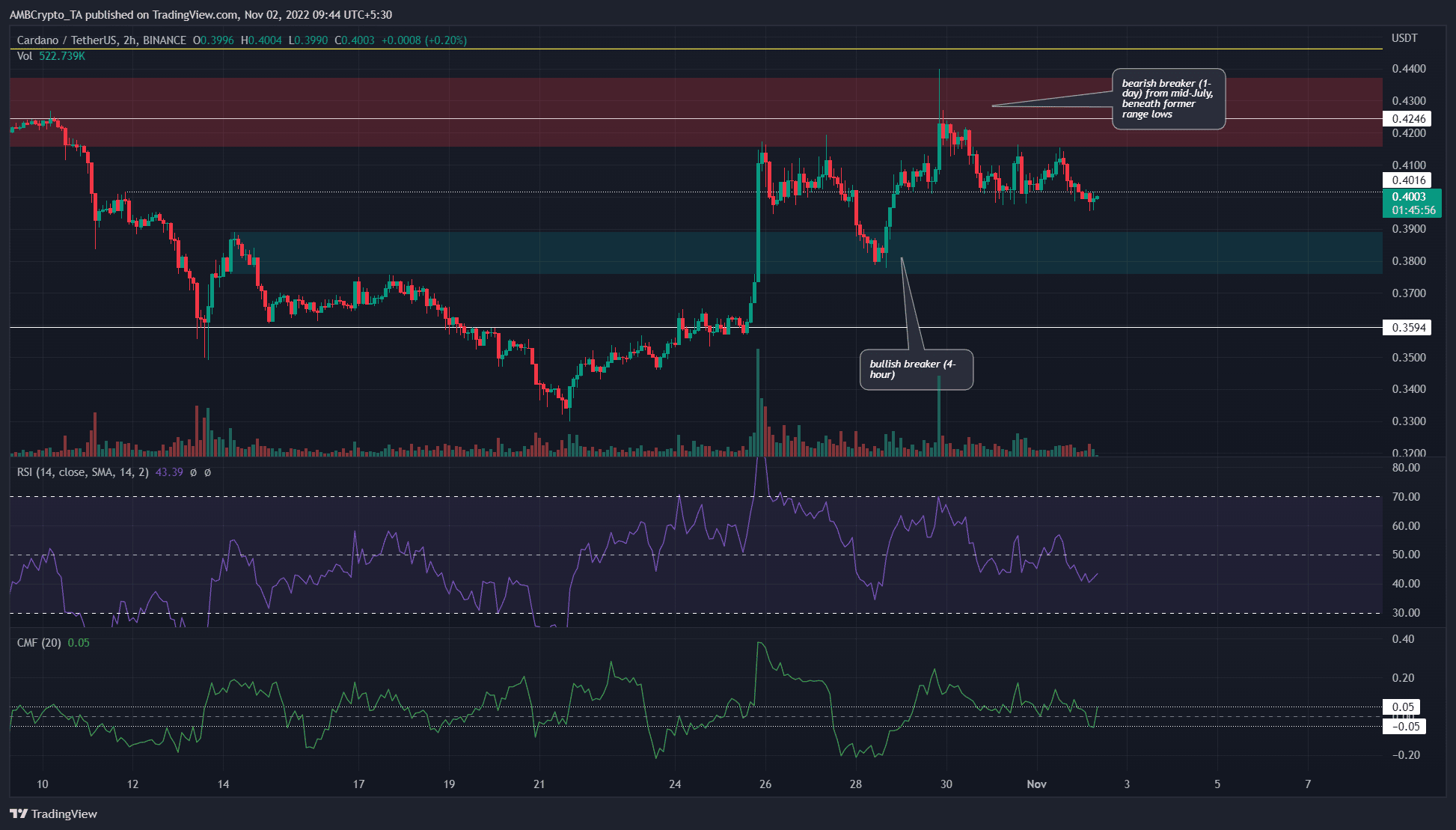 From May to September, Cardano formed a range between $0.44 to $0.64. In late September, ADA slipped below this range. The past month has been bearish for Cardano. The pump across the altcoin market in the past week following Bitcoin’s ascent above the $19.6k resistance was seen for ADA as well.

The lower timeframe outlook was bearish. The $0.42 region, highlighted in red, represented a bearish breaker on the 12-hour timeframe. Moreover, it represented a pocket of liquidity right beneath the former 4-month range. Therefore, it was very likely that the bulls would be unable to push past this area in the next few days.

The RSI fell beneath the neutral 50 mark in recent hours, while the CMF also stood at +0.05. Thus, the momentum was shown to begin to favor the bears on the 2-hour chart, and buying pressure was not significant in the past couple of days either.

A rejection at $0.42 could materialize, and a fall back to $0.38 can be expected. If this happened, ADA bulls can wait for a positive reaction from the bullish breaker at $0.38 before buying the asset.

In the past four days, the Open Interest across the major exchanges saw a slight decline. This happened at the same time the price was pushed to $0.42 after retesting $0.38 as support.

The inference was that futures market participants were not overly bullish in the past few days. This was in agreement with the fact that ADA faces major resistance at $0.42 and $0.44. The bulls will likely have a hard time pushing past these levels of resistance.

In the coming days, a pullback to $0.38 can see ADA form a range between $0.38 and $0.42. This was a scenario that lower timeframe traders can keep an eye out for. A move beneath $0.38 could also materialize, although a bullish Bitcoin might avert that scenario.