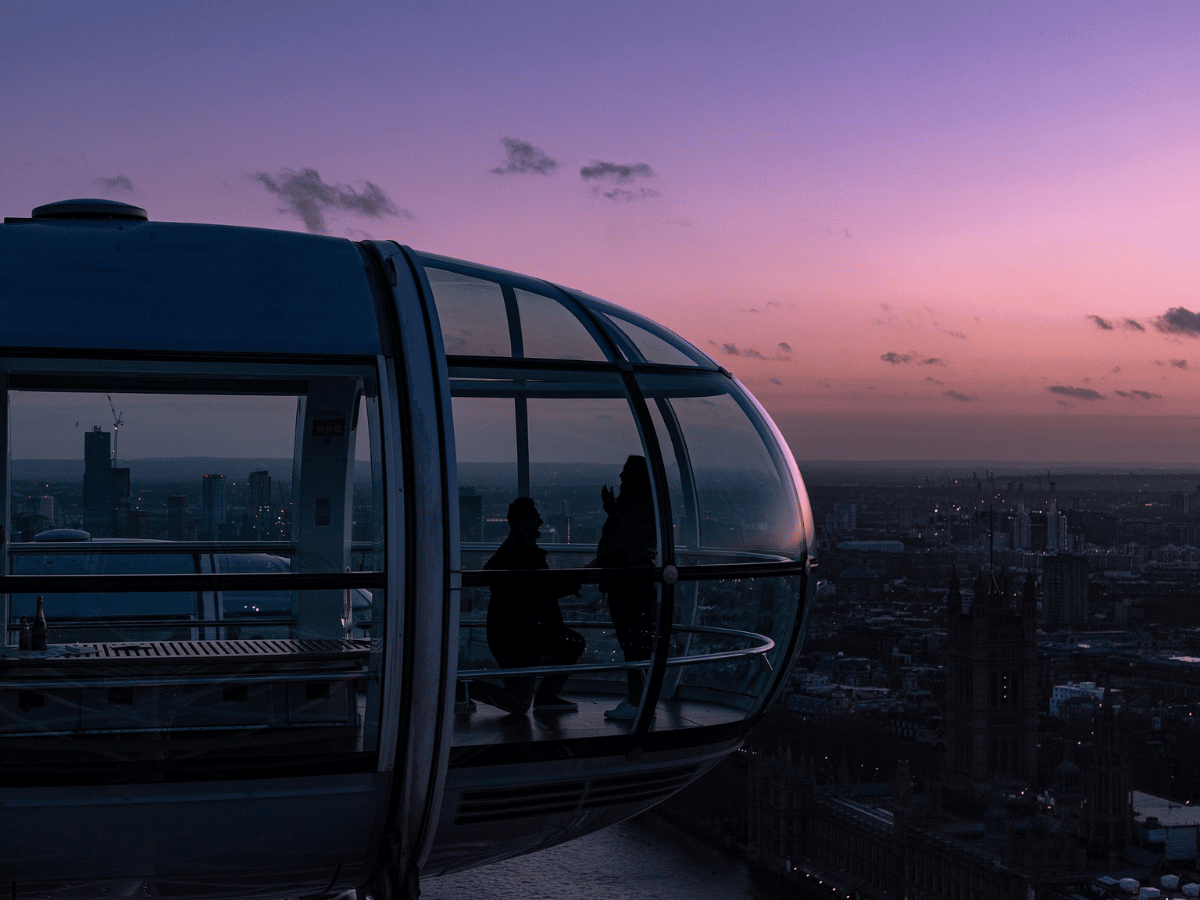 Twice bitten, never shy—That was the aura oozing from Cardano’s [ADA] founder as he asked that Dogecoin [DOGE] become its sidechain. Known for his outspoken nature, Charles Hoskinson had initially suggested that if DOGE accepted to be ADA’s sidechain, he would process the integration for free.

He even went further by saying that he would include smart contracts for the meme cryptocurrency.

After there was hardly any response from Dogecoin’s end, Hoskinson put out another tweet. In his recent one, on 29 October, he ran a poll. In the poll, he asked the Cardano community if the project should pitch Twitter, the sidechain offer, all integrated with the social network.

Should we pitch to Twitter a post-quantum ultrafast, and identity enabled doge sidechain of Cardano custom built for social networks? #QuantumDoge

Up to the task?

The requests from Hoskinson all came as Elon Musk sealed the Twitter purchase. Musk has never hidden his support for Dogecoin. Hence, it could be the reason the ADA founder included a “Twitter clause” in his offer. With positives emerging from both camps, it was not out of the question if Hoskinson was desperate for a Twitter and DOGE alliance.

On capability, it was not certain if ADA was up to the task. This was because it had only increased 2.84% in the last 24 hours. On the other hand, DOGE rallied over 127% over the previous seven days. According to CoinMarketCap, DOGE had even surpassed ADA per market value. However, the price correlation alone would mean partiality without considering other parts of the ADA chain.

According to Santiment, ADA seemed to have revived developments after it decelerated weeks after the Vasil Upgrade. Furthermore, the recent Hydra solution might have contributed to the same.

At press time, ADA’s development activity had surged to 128. This increase implied that ADA might be shipping new features to accommodate new chains on its network. Despite the improvement, it was not sure that DOGE would accept the proposal. Neither did it prove that ADA could sustain the meme on its chain.

On looking at other ADA parts, Santiment showed that the performance was relatively okay. Santiment also showed that its thirty-day Market Value to Realized Value (MVRV) ratio had improved. Following the crypto market recovery, the MVRV ratio rose to 8.743% despite being stuck at -15.57% on 20 October.

This implied that ADA investors had made significant profits recently. In addition, there was a potential even to make more as long the market held on to the greens. Interestingly, more investors added ADA to their portfolios recently. This was due to the 24-hour active addresses increasing to 81,400 on 28 October. Despite the surge, unique addresses involvement had decreased to 65,700.

At the time of writing, neither the DOGE team nor Elon Musk had responded to the Hoskinson offer. With the Hoskinson poll in agreement with his suggestion, we wait to see if the parties targeted would consider his proposal.

Ethereum: These mixed signals may leave ETH investors in a state of fluster