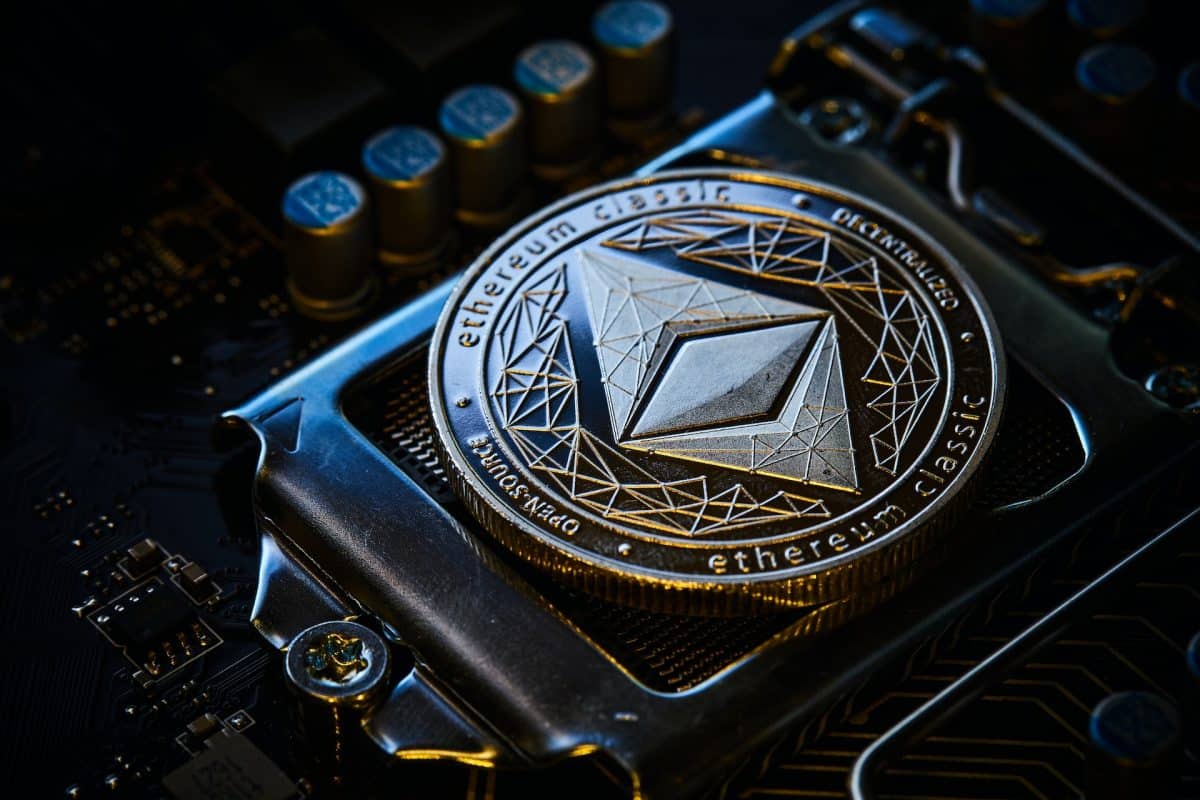 Cardano [ADA] recently hit a supply zone full of bearish order blocks. As such, it is a selling zone that could increase selling pressure as investors unload their holdings.

But any crafty investor can still benefit from short-selling opportunities, especially if ADA drops lower. At the time of publication, ADA was trading at $0.3117. If it breaks the support levels at $0.3102 and $0.3083, these levels can serve as short-selling targets.

But will the support levels be broken? The price charts can offer some answers.

ADA hit a supply zone but also faced a bullish MACD crossover: which way will it move? 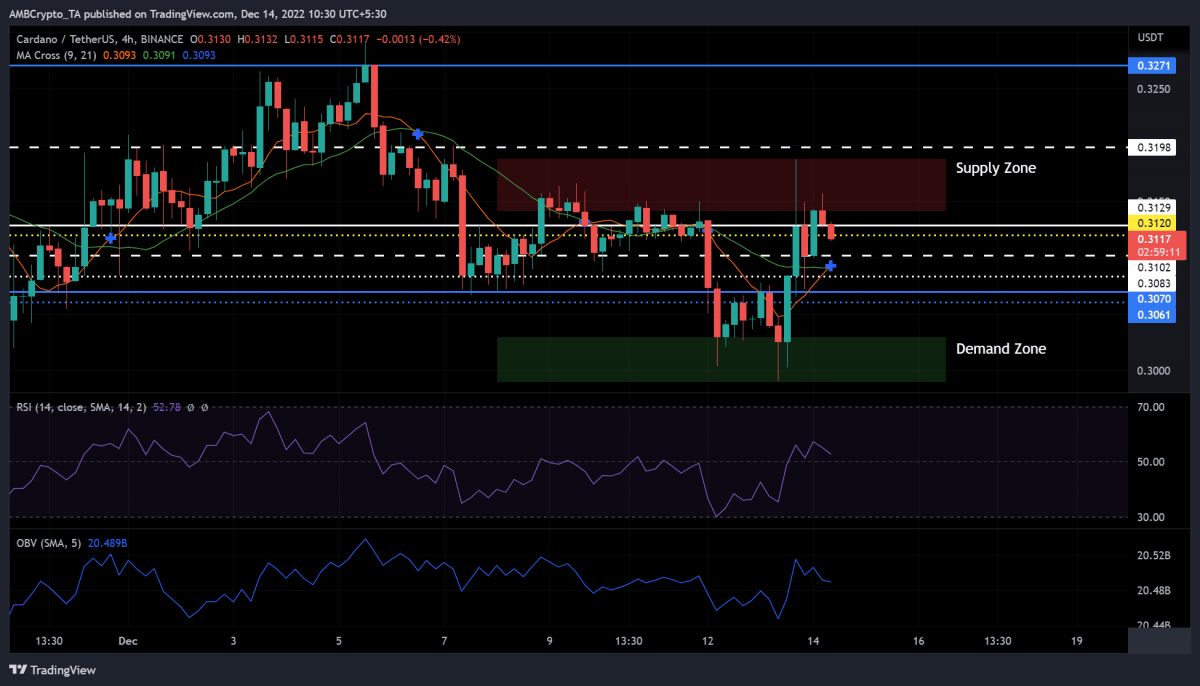 On the one hand, ADA could drop lower based on the Relative Strength Index (RSI) and On Balance Volume (OBV) movement at the time of publication.

In particular, the RSI was at 52 and faced downwards toward the neutral 50-mark. It shows buyers have leverage but are facing intense opposition from sellers.

As demonstrated by a declining OBV, the dropping trading volumes reinforce the notion that sellers are gaining influence in the market as buying pressure decreases.

Therefore, ADA investors can sell high at the current market price and buy back cheaply when the price drops to $0.3102 and $0.3083.

On the other hand, an impending bullish Moving Average (MA) crossover could spoil the party for short sellers and invalidate the above inclination. Notably, any move beyond the supply zone, particularly past $0.3198, will negate the above prediction. Such a move will allow ADA to target new resistance at $0.3271.

ADA had a bullish outlook in the spot and derivative market

According to Santiment, ADA recorded an elevated sentiment on the positive side. Similarly, the Binance Funding Rate for USDT/ADA pair climbed in the positive area. This shows that the spot and the derivative markets were bullish on ADA.

USDT issuer Tether would stop making secured loans in 2023, thanks to FUD

Australia is set to tighten crypto regulation in 2023, here’s how