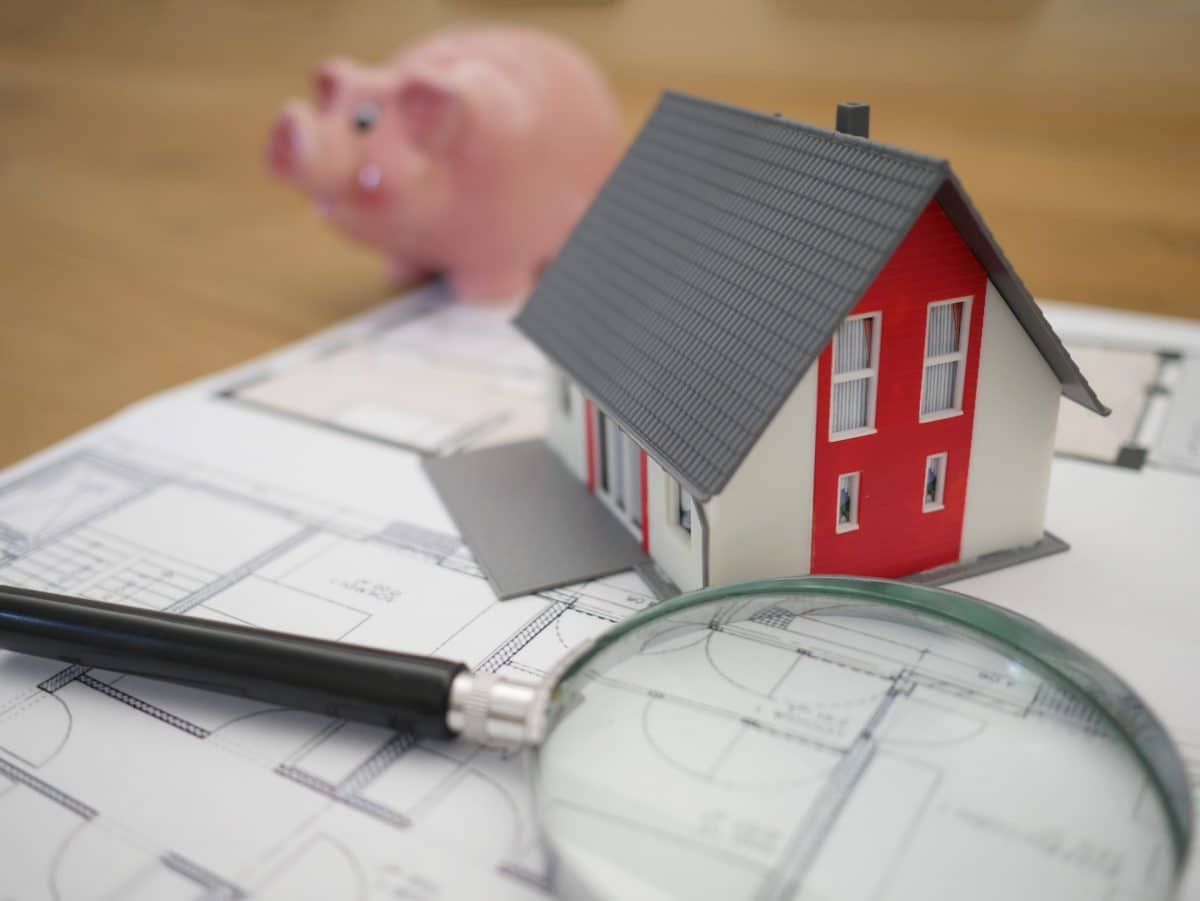 The last few months, especially following the FTX collapse, have been rough for USDT as the currency has been the target of fear, uncertainty, and doubt (FUD).

Many people now need clarification on whether or not the stablecoin can maintain its value after being so heavily exposed to failed ventures. However, Tether, the issuer, has come out in a recent release to explain its plans to combat FUD and maintain stability.

This was in response to recent assaults on USDT, according to Tether. Although, it made clear that the secured loans it retained in reserves were overcollateralized and supported by liquid assets.

The legitimacy of USDT’s backing has been questioned, among other charges. The most recent move was to protect the USDT and lower the company’s exposure to potentially volatile investments.

Recently, there has been a significant outflow of USDT from various exchanges during the past 48 hours. Investors looked to have been on a withdrawal binge, judging by the Exchange Netflow volume gathered from Glassnode.

On 12 December, more than $190 million was withdrawn, which is a typical market move if a deposit had been made during that time. However, on 13 December, the withdrawal spiked to over $1 billion, confirming the recent FUD surrounding the token. 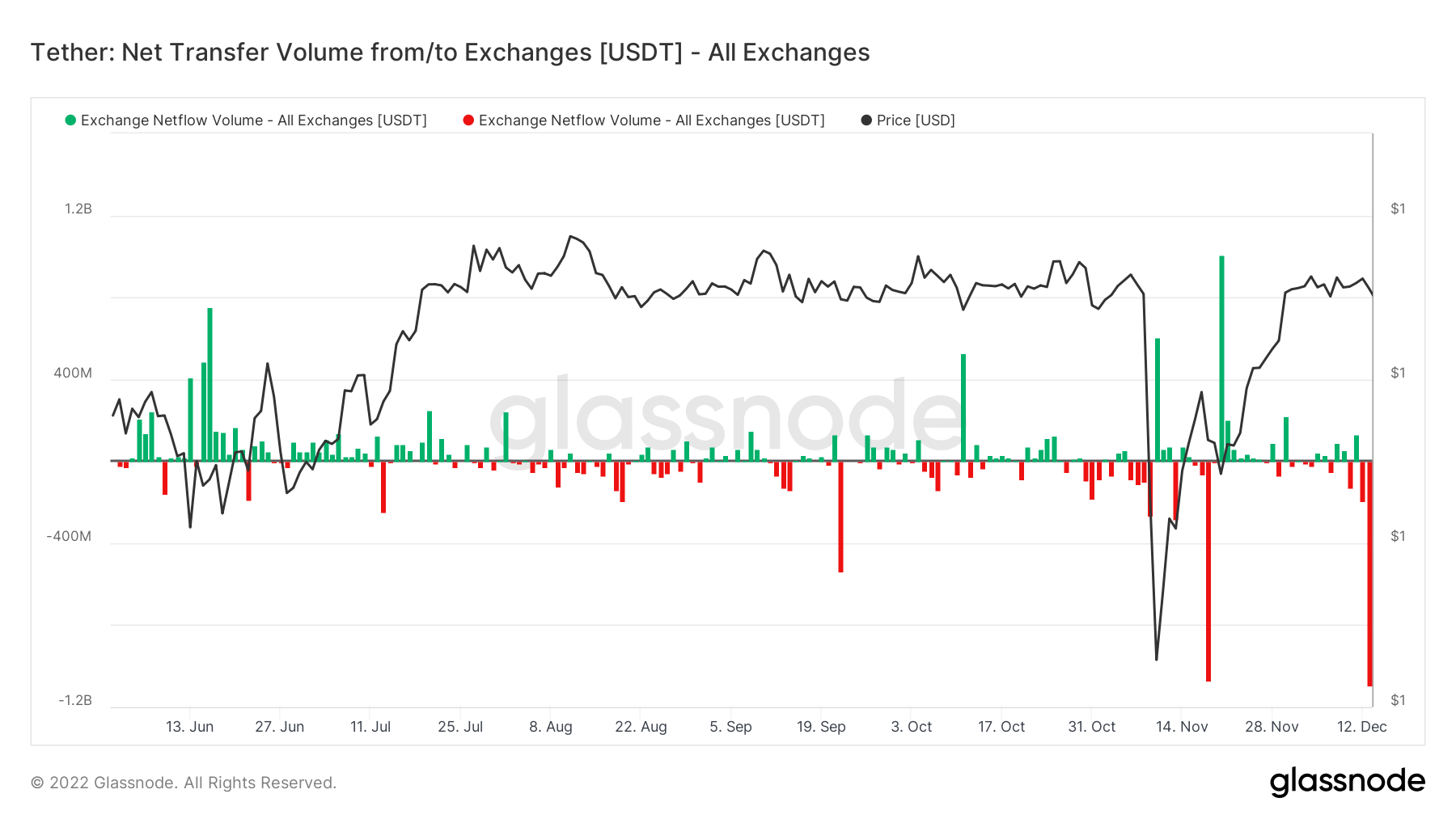 CoinMarketCap statistics showed that USDT continued to have the greatest market share by market capitalization. Statistics from Nansen also revealed that when compared to other stablecoins– except for the exchange’s stablecoin–the volume of USDT held on major exchanges was in the majority.

At the time of writing, nearly $4 billion worth of USDT volume was visible on Binance. With almost $2 billion holding, OKX had the second-highest volume of the asset.

Cardano [ADA] could offer short-selling opportunities at these levels