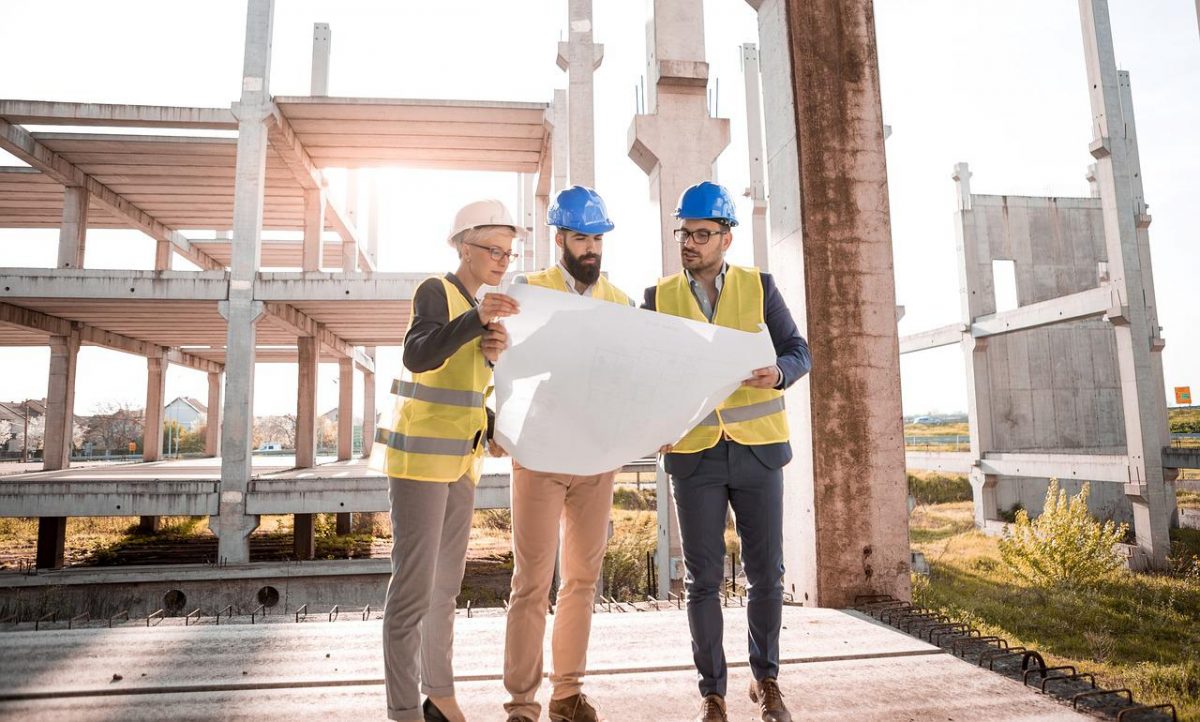 Cardano’s ADA is finally enjoying greater trading activity after a few weeks of dormancy and underperformance. In fact, whales are also finally showing some interest in the cryptocurrency after shunning it for the last few weeks.

The market’s renewed interest in ADA reflects the growing excitement in the Cardano community, especially as Vasil rapidly draws near. At the time of writing, ADA was up by almost 10% in 2 days, with the hike coming to the fore after the official date was revealed.

Cardano soon recorded a positive market reaction following the upgrade date confirmation. Its velocity metric registered its largest spike a day before the announcement. This was the largest spike it experienced in the last 30 days.

ADA’s social volume also saw its largest spike in the last 30 days on the day of the official upgrade date confirmation. As expected, this attracted a lot of attention, especially from whales.

ADA whale transaction counts registered a notable increase in the last 2 days too. A confirmation of renewed whale interest, especially now that that the upgrade date is confirmed. It means that the whales are buying the news and such a development may underscore more potential upside in the days leading up to the Vasil hard fork.

Are the bulls here to stay?

This is a question lingering on the minds of many ADA investors. The cryptocurrency’s press time price level seemed to be a far cry from its previous all-time high in 2021. This new upgrade will come roughly a year after the Alonzo upgrade which introduced smart contracts. However, its price action commenced its crash after last year’s upgrade, contrary to expectations.

Can a similar outcome be expected this time? Well, the previous upgrade occurred when ADA’s price was near its all-time high. The upcoming upgrade will find ADA near its lower range and at an 83% discount compared to a year ago.

Renewed investor interest means ADA may see more upside in the days leading to 22 September. It is still unclear whether the upgrade will fuel more upside, especially since there are many other factors involved.

Investors should, however, take note of the positive benefits that the upgrade will deliver to the Cardano ecosystem. More importantly, the impact of those benefits to ADA’s long-term demand and growth.

XRP: Whether or not you should consider buying at this price

A quiet September? Here’s what’s in store for Bitcoin [BTC]