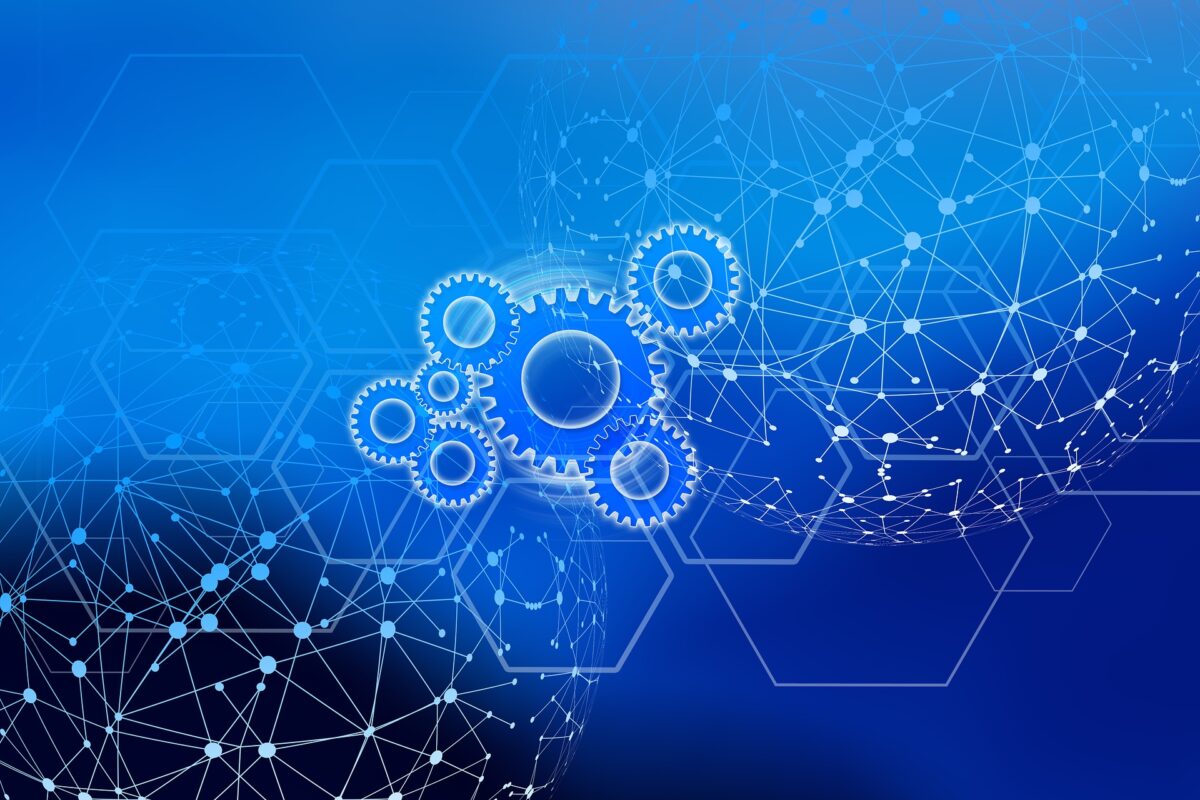 Cardano tanked its value again as the period of turmoil continues well into May. ADA dropped to a new low on 19 May when it declined by around 10% to $0.507.

At the height of the Terra debacle, Cardano suffered along with the rest of the crypto market. On 12 May, Cardano crashed to $0.47 which is the lowest it has been since 2 February. The recovery has not gone very well ever since despite the confirmation of the Vasil hard fork. The Hard fork, as founder Charles Hoskinson confirmed, will vastly improve the network’s performance.

But what do the metrics say?

On the fateful day of 12 May, whale transactions heated up to their highest total since the end of January 2022. Whale transactions- more than $100k- clocked at 1450 but have been unable to maintain the momentum during the ongoing market volatility.

🐳 #Cardano's whales showed a flurry of transactions yesterday as prices were bottoming out to $0.40, between 8am and 12pm UTC. These spikes have very commonly indicated price direction changes for $ADA, and we're monitoring further whale activity closely. https://t.co/KKnjXVH8no pic.twitter.com/aRTfClg8qQ

Whales activity seemed to indicate a ‘buy the dip’ trend that has since slowed down which might be a concern for the Cardano ecosystem.

As reported by Gfinity Esports, the typical hold time for Cardano holders is more than the average hold time for other top-ranking crypto-assets.

This factor is further highlighted by the present 0.7 MVRV value of Cardano which is signaling an accumulation trend. While still a concern for the ecosystem, there is hope that whale accumulation can shoot up around the Vasil hard fork.

There is definitely a mixed bag of news for the Cardano community here. The impending hard fork holds a lot of expectations in terms of network performance and price predictions. As for now, Cardano needs to get out of this slump fast.

It should also be noted that Cardano investors have been losing faith in ADA’s price action. Especially, after the Terra crash sparked turmoil in the crypto market.

The crypto industry has lost more than $1 trillion in the past six months with macro headwinds winding up crypto assets.

In fact, the United States SEC Chairman Gary Gensler issued a warning for crypto markets when he told reporters that,

“I think a lot of these tokens will fail. I fear that in crypto…there’s going to be a lot of people hurt, and that will undermine some of the confidence in markets and trust in markets writ large.”

Decentraland: MANA rejected at a supply zone as bulls fight to defend $1 level

Is ApeCoin [APE] finally tired of swinging? Here’s what the metrics say about stability