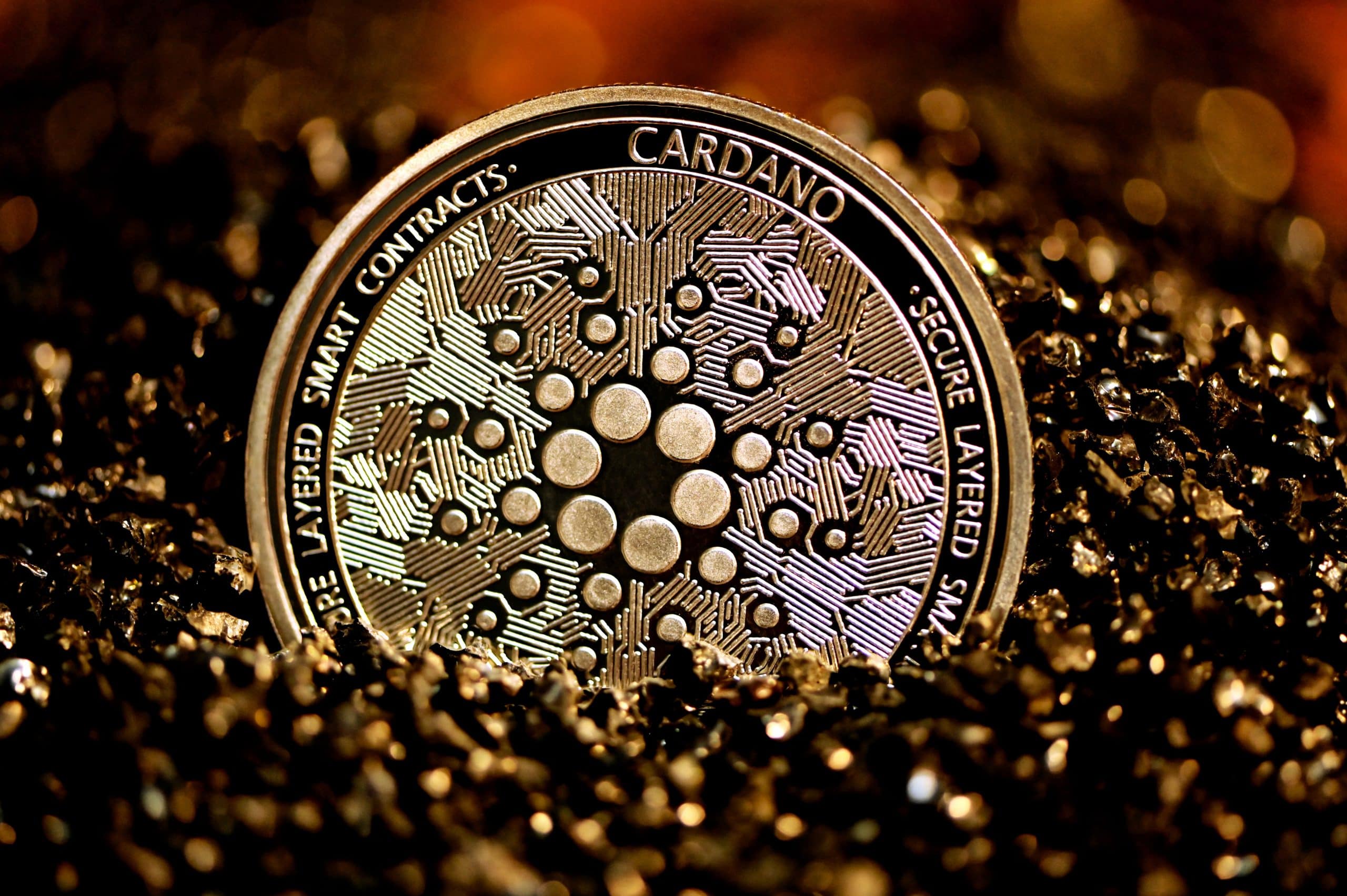 Cardano [ADA] traded within a range in late November 2022 before a downtrend in December 2022. However, ADA bulls found stable support at $0.2441 and used it to initiate a rally. 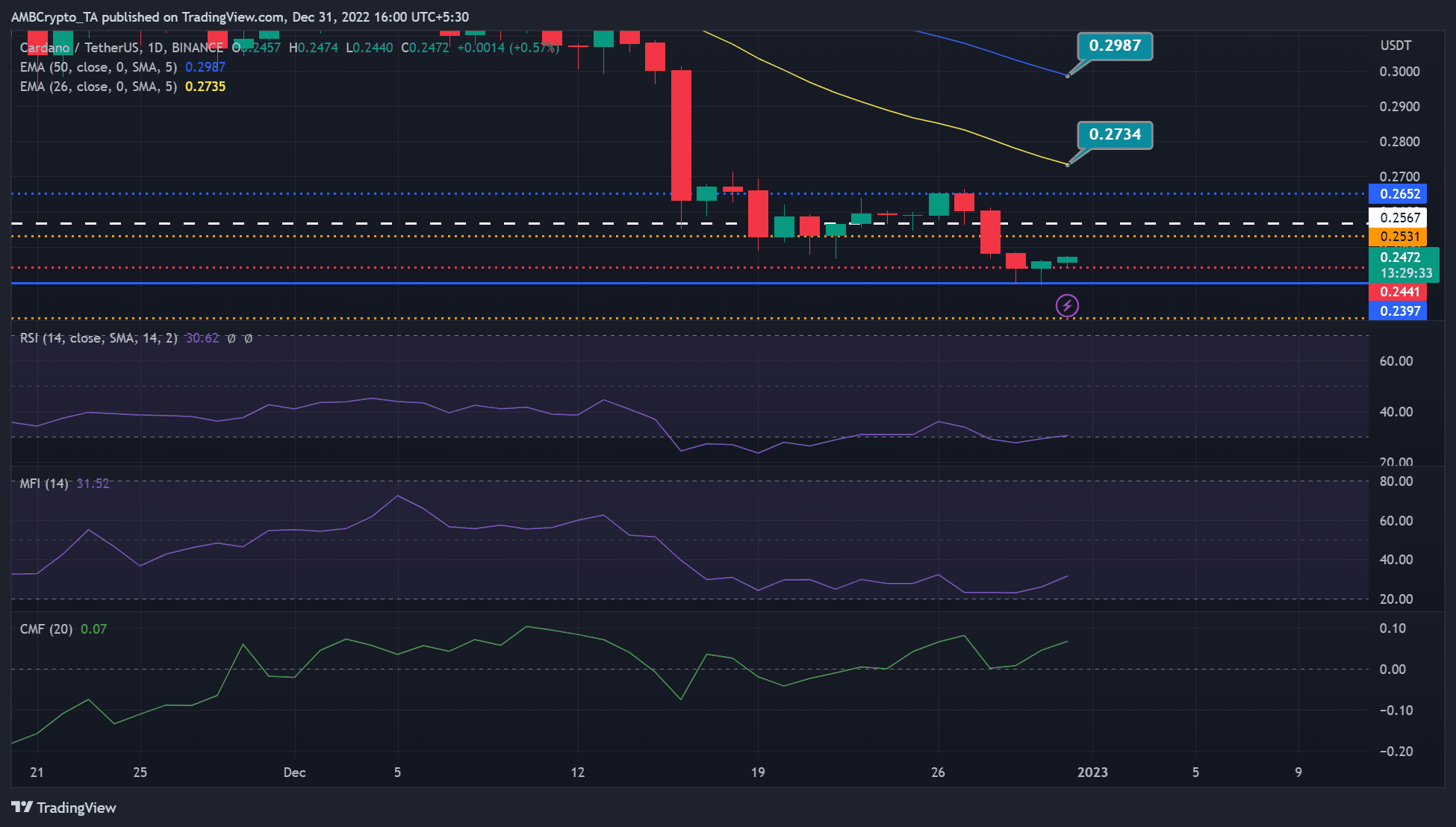 ADA’s decline from its mid-December trading range between $0.2531 and $0.2652 was held in check by support at $0.2441. If the bullish momentum strengthens, the rally could reach or retest the previous lower boundary and support at $0.2531.

The Chaikin Money Flow (CMF) recovered from the zero line and climbed above the zero mark. This showed that buyers had an increasing influence on the market.

If buying pressure increases, ADA could rise and retest the $0.2531 level. Risk-averse investors can take profits at this point. A move above the previous trading range could depend on a strongly bullish Bitcoin [BTC].

However, a break below $0.2397 would negate the above bullish forecast. Such a downtrend could see ADA settle at $0.2298.

According to Santiment, demand for ADA on the futures market declined in mid-October, early November, and mid-December 2022.

There was also a slight improvement in weighted sentiment, suggesting that investors’ outlook for the asset has improved. Could demand in the derivatives market and improved investor sentiment drive the upward trend?

BCH’s closing price of 2022 had this BTC connection, will 2023 be any different?