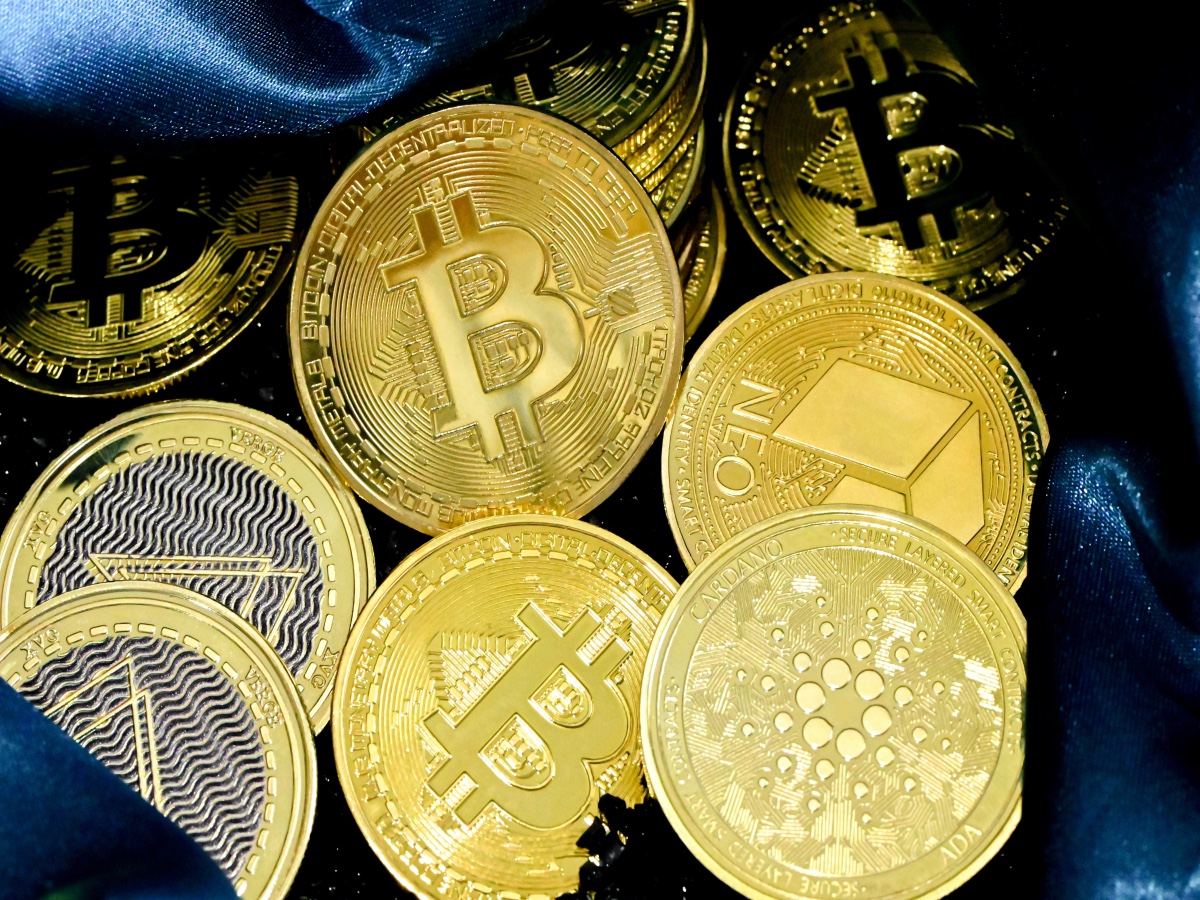 With Bitcoin and Ether finally turning green, it seems like the other alts were also exploring greener pastures. Yet, the market was still filled with fear and this has exerted its own influence over investors’ decisions. While the top ten coins saw intra-day rallies, one performer that surprised many was none other than Cardano [ADA].

At press time, ADA was changing hands at $0.8646 after rallying by 10.48% in the past day and rising by 3.33% in the last week. It was a good time for bulls who recently bought in as the 30-day MVRV ratio for the asset was positive at press time. This last happened in early April and showed that, on average, new investors are seeing profits.

Naturally, in light of ADA’s rally, volumes surged. Shortly afterwards, however, ADA’s price began to trend downwards, suggesting there was some bearish pressure on the asset.

It’s important to remember that a crypto is more than its price. To that end, investors who believe in Cardano should be pleased to know that development activity more or less doubled between the final days of April and the first four days of May. This spike shows that developers are becoming active once again and that they are ready to build on Cardano even if ADA’s price sees both minor rises and dips. Now, the Cardano community needs to see if this momentum keeps up.

If that wasn’t enough for bulls, note that Cardano’s total value locked [TVL] also saw a healthy rally of around 12.46% in the last 24 hours.

So is this a short-term or a long-term change? With the Vasil hard fork coming up, there’s a chance this trend could continue as more excited investors pay attention to the project.

However, one concerning sign for bulls is that the Adjusted Price DAA Divergence indicator was flashing strong sell signals for the asset.

What’s on the cards for Cardano?

ADA’s rally might ignite hopes that it’s time for the coin’s price to rise, since ADA has historically done so before hard forks. However, the Relative Volatility Index [RVI] clocked in at below 50, indicating that ADA’s price could likely go down in the future.

Even at press time, a red candle was taking shape. 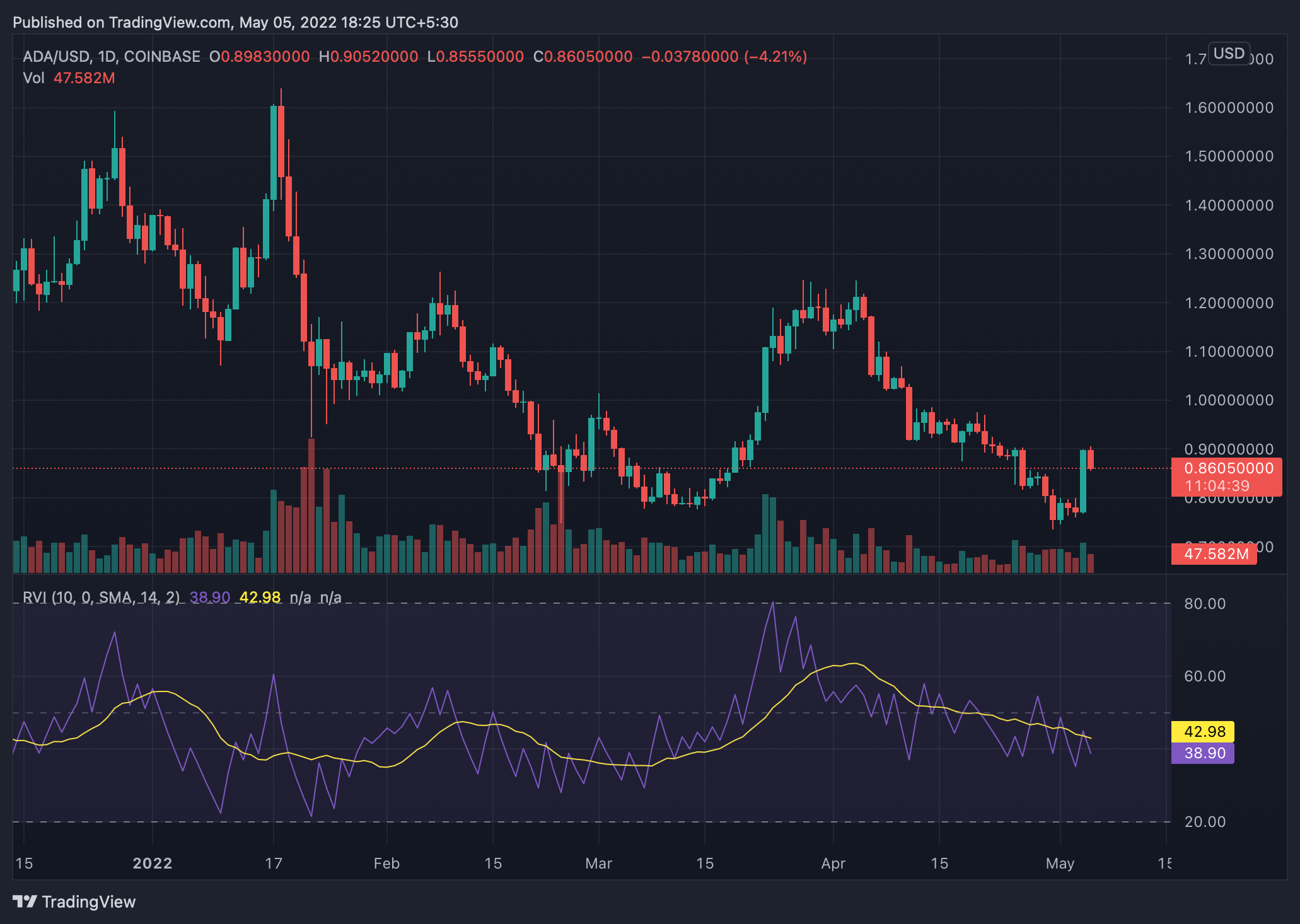 Tron: TRX buyers must be wary of these levels before going long