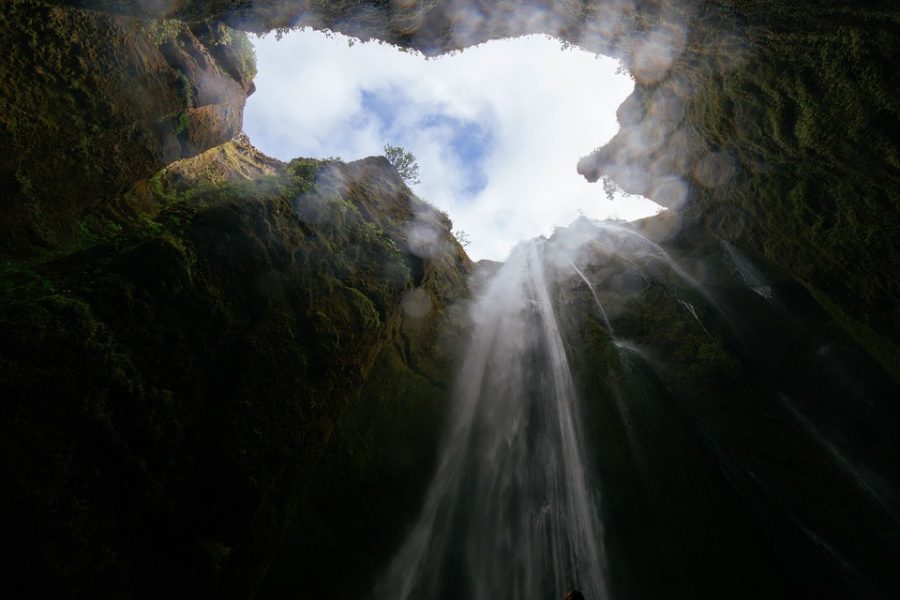 The top-ten cryptocurrencies on the CoinMarketCap has witnessed a modest leap in its valuation in the last 24 hours along with the eleventh-largest digital currency Cardano [ADA]. After a momentary decline in its price in the evening of 23 January, ADA has managed to gear up steadily, exhibiting a bullish second half later that day.

The Bollinger Bands predicts a rise in price volatility for the ADA coin during the mid of 23, January. This indicates a potential price fluctuation in the already unstable crypto market.

The Klinger Oscillator also marks the coin following a bearish pattern with the signal line treading above the reading line.

Further, the Awesome Indicator graph also depicts a bearish trend with the lines in red.

With dotted lines aligned right above the candles, Parabolic SAR depicts the coin in the bearish sphere despite early morning gains.

The MACD indicator pictures a bearish spiral for the coin with the MACD line positioned below the Signal line.

The Chaikin Money Flow, predicts a bearish market for ADA with the graph hovering a little below the zero-line, indicating a flush out of money from the market.

Although the CMF indicator indicates the coin heading towards a bullish zone in the near future, with the graph very close to the zero-line, all the other indicators for the two time periods showed a strong pull towards the bear’s territory.

Related Topics:ADACardanonewsTechnical Analysis
Up Next

Learning how to protect your crypto wallet from cyber attacks