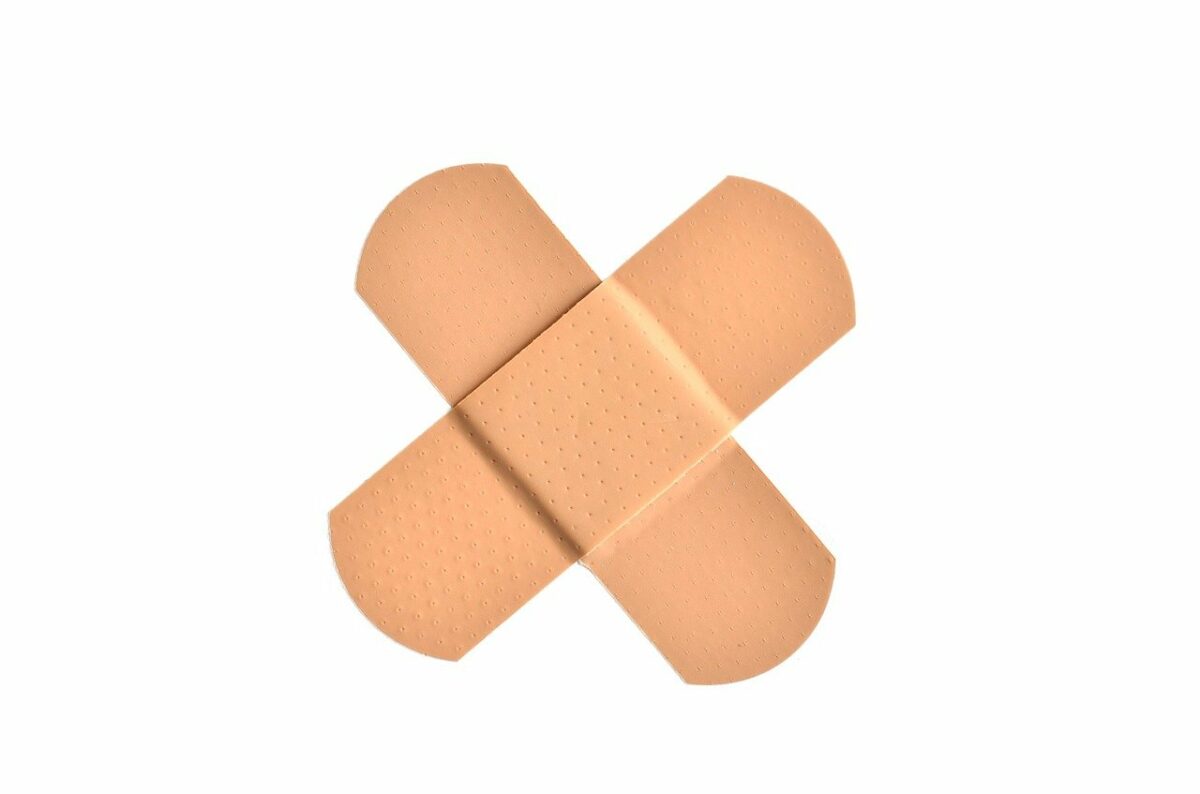 2021 has been a crucial year for Cardano and its executives. In fact, after a period of consolidation, Cardano, the fifth-largest coin in the market, made headlines after it successfully released the first-ever Plutus smart contract on its Alonzo testnet.

Now, during recent live discussions on IOHK‘s YouTube page, Tim Harrison, IOHK’s Marketing Director, kicked off the broadcast to highlight the ecosystem’s latest updates, along with Nigel Hemsley, Kevin Hammond, and Dimitris Poulopoulos. As per Kevin Hammond, the technology manager at IOHK, “the transition between Alonzo blue to Alonzo White is scheduled for the coming week as the team initiated basic network functionalities, as well as the initial distribution of ADA to stakepool operators.”

“At this stage of rolling out Alonzo, we don’t have all the core support mechanisms yet, even Plutus backend for that matter.”

Here’s what they have achieved

Moving on, while speaking to Dimitris Poulopoulos, the delivery leader, about the smart contract, Poulopoulos said,

“It can be as simple as a transaction the returns a ‘Hello world’ or confirmation of a payment that has been made. This means we have Alonzo running smart contract.”

The same was reiterated in a recently published report to provide a status update. “The team continued working on the Alonzo node and deployed the first “Hello, world” script. They are also reducing the use of row-types in Plutus contracts, and are working on the replacement of Eventful with Beam.”

Delivery chief Nigel Hemsley further elaborated on an important aspect with respect to this transition. According to Helmsley, the company is forecasting that Alonzo White will start in July. For this to successfully happen, however, the company has to ensure its partners and pioneers are able to make their scripts, he added.

“As soon as they can prove that they can send, validate, and chain run, then we are ready to go.”

“As we move into White, we’ll do it into steps that will incorporate the release of the new release of the node and an enhanced CLI with functionality in it that enabled people to calculate the execution unit needed automatically as well other functionalities that will enable users to develop advance applications.”

Along with this, the Faucet needs to be implemented to test data funds to the Alonzo White participants before actually shifting to it.

As per the planned roadmap, Alonzo Purple, Alonzo Red, and Alonzo Black will follow Blue and White, before the HFC event in the closing month of Q3 2021.

This particular Bitcoin trend will ‘accelerate hard’ thanks to China

XRP to the moon no more? Here’s what’s next for XRP