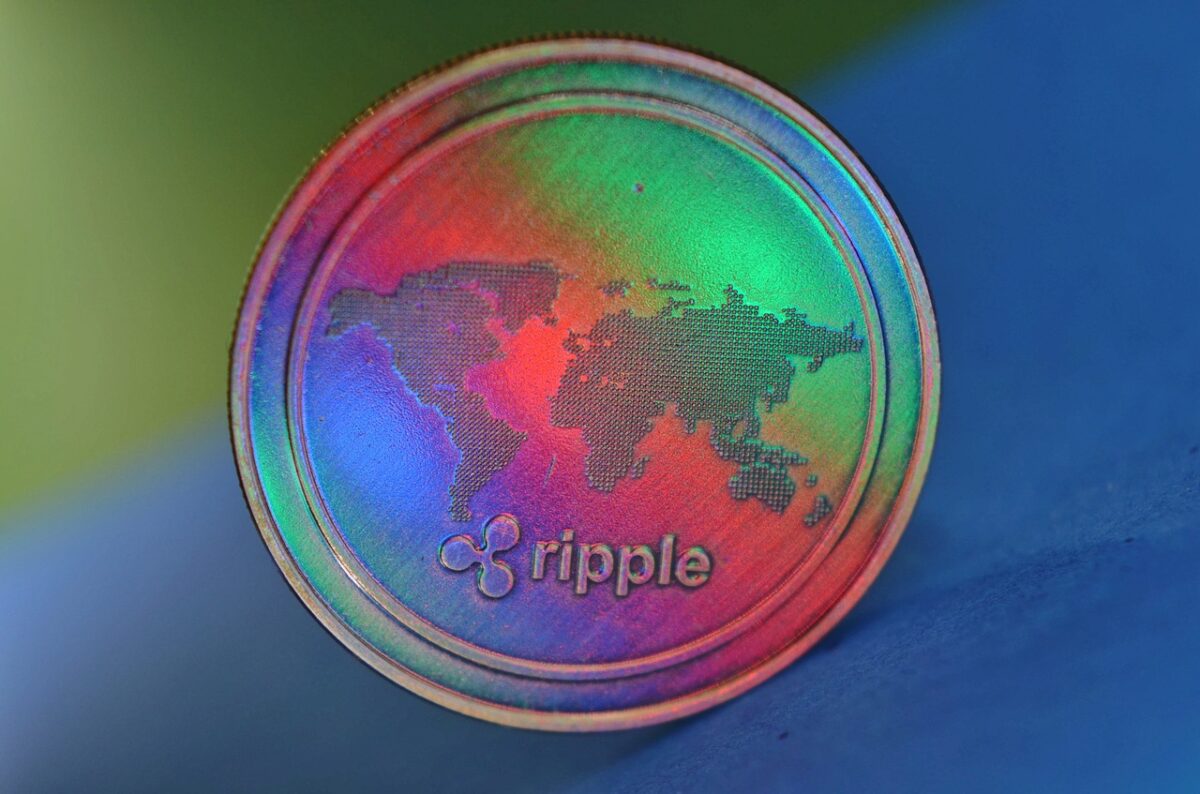 The latest round of developments in the ongoing Ripple v. SEC lawsuit saw the defendants request a deposition of a former SEC official – William Hinman. What followed soon after, however, was a motion filed by the SEC to deny the same request with a statement “these proposed inquiries… could be obtained by far less intrusive means.”

While both sides attempt to tilt the ruling in their favor, XRP has been buried under a mountain of selling pressure as part of a wider crypto sell-off. At the time of writing, XRP was being traded at $0.608 and down by 4% over the last 24 hours.

A descending triangle breakdown hampered XRP’s movement as losses piled up to 40% from the lower trendline to the $0.48-support. A temporary recovery was noted by the market, but the altcoin’s price failed to hike above the 200-SMA (green) and moved back towards $0.60, at the time of writing. The focus now shifted to the defensive line of $0.54, but the region was at the risk of a breakdown.

XRP moved below its 200-SMA for the first time since December 2020 due to persistent downwards pressure. Now that the long-term moving average no longer offered support to the alt’s price, bearish sentiment can continue to accumulate.

The Relative Strength Index was in bearish territory and while a move into the oversold zone could result in a slight recovery, the index has failed to rise above 50 over the past month. If this continues, XRP would see lower levels in the coming week. Bearish momentum was on the up, according to the Awesome Oscillator, something that confirmed with XRP’s price action.

The Directional Movement Index highlighted the bearish trend as the -DI line maintained itself above the +DI line, while an ADX reading of 36 suggested that the market was strongly directional.

A close below $0.54 would see XRP challenge the $0.48-support once again. The Visible Range’s point on control indicated that interest for XRP was at its peak at $0.472 in the given timeframe and hence, a sharper breakdown can be avoided. In case this level crumbles in the face of selling pressure, XRP could find relief around the late-February levels of $0.35-0.40.

XRP can be projected to head back towards its 22 June swing low of $0.48 over the coming days. A minor rally may even offer some respite, but this zone can be expected to be in play over the coming week. A close below this point could drag the cryptocurrency towards another defensive area of $0.35-$0.40.

Cardano: Alonzo White can soon go live on testnet BUT these are the problems…

A quick peek into Bitcoin spending reveals this