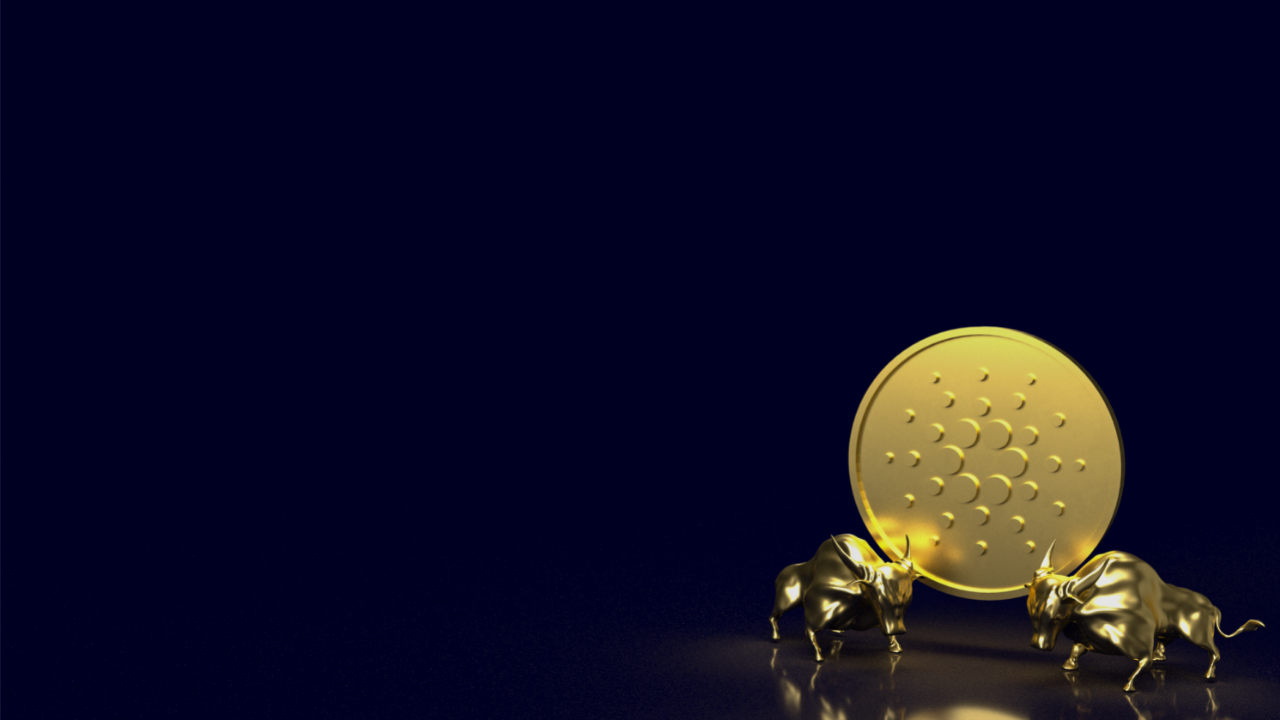 Cardano’s [ADA] price has been under a bearish sway since dropping from its ATH last year. As a result, it fell below its daily 20 EMA (red) and 50 EMA (cyan). Except for one instance, ADA has remained under them for over nine months now.

As the price now squeezes within the bearish pennant, the coin is in a tight spot. Any close below the pattern would provoke renewed selling pressure while causing a retest of the $0.4-$0.5 range. At press time, ADA traded at $0.5486.

The recent liquidations from the 20 EMA resulted in a 55.13% decline from 5 May on ADA’s chart. Consequently, after falling below its Point of Control (POC, red), ADA poked its 15-month low on 12 May. On the coin’s way down, Fibonacci levels have held up well. Thus, the 23.6% and the 61.8% levels have constricted most buying rallies over the last month.

Over the last 11 days, the altcoin saw an upswing on its troughs while the peaks were still under the bearish influence. As a result, it formed a bearish pennant on the daily timeframe. As the compression phase continues, the short-bodied candlesticks depicted weak trading volumes.

With an overextended gap between the 20 EMA and 50 EMA, the buyers would aim to bridge the gap by ramping up the buying volumes in the coming future. Until they do so, ADA could fall prey to its existing bearish tendencies.

Any close below the POC would position the alt for a downside before the buyers get a chance to propel a solid comeback. In a rather best-case outcome, a close above the pattern would expose ADA to test the 23.6% level before lowering the gap between the 20/50 EMA.

The Relative Strength Index visibly suggested a selling edge in the current market dynamics. Although buyers managed to overturn the 38-mark hurdle, any reversal from the 40-level would confirm a bearish divergence with price action. In which case, ADA could see a delayed recovery on its chart while it would keep hovering near its POC.

The MACD reflected the recent ease in selling vigor while its lines undertook a bullish crossover. Unless the buyers are able to quickly lessen the distance between these lines and MACD’s zero-mark, the alt could see a sluggish recovery.

The lack of high buying volumes alongside the bearish pennant setup posed serious questions on ADA’s potential for a successful breakout. RSI’s robust close above the 40-level coupled with a break above the pennant should hint the buyers to take potential calls for short-term gains.

Finally, ADA shares a high correlation with the king coin. Thus, traders/investors should keep a close watch on Bitcoin’s movement to make a profitable move.