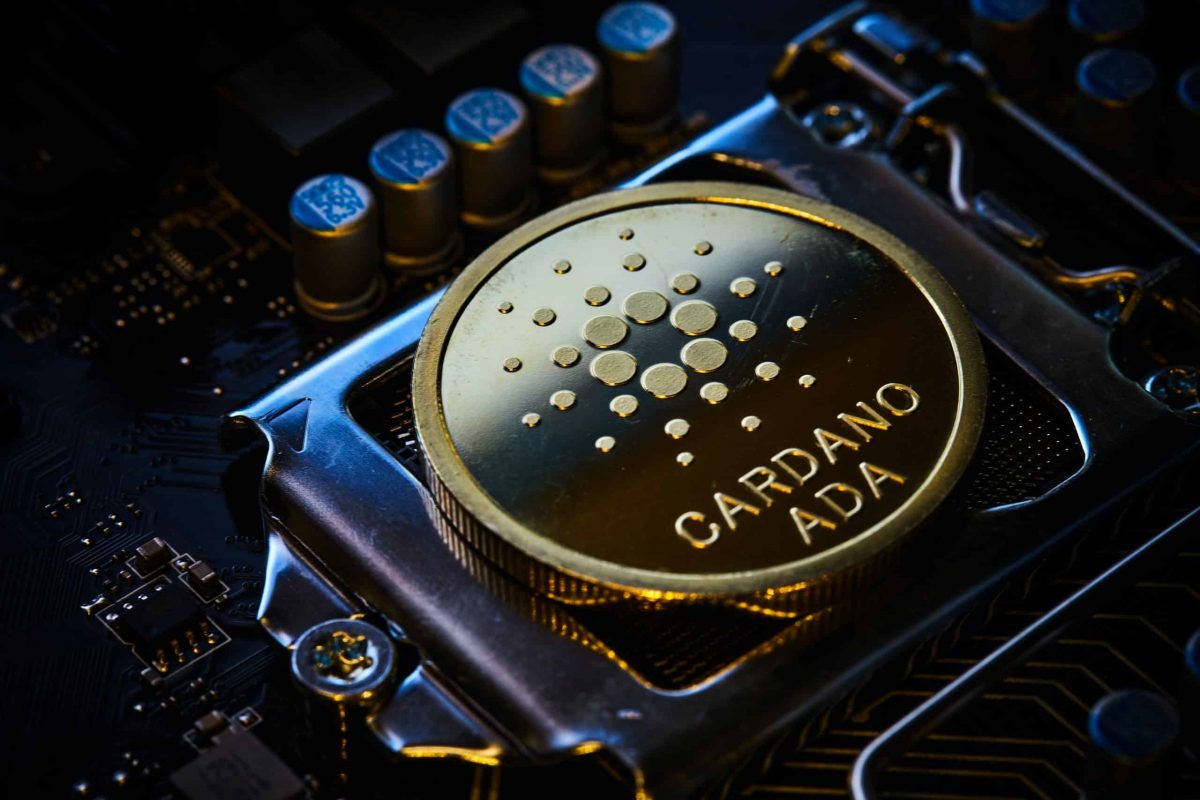 👨‍💻 #Cardano is head and shoulders above all other #crypto assets on development activity. Our #github tracking data filters out routine updates like #Slack updates.

Cardano notably experienced a surge in development activity following 21 November’s announcement about launching the network’ algorithmic stablecoin, Djed, in 2023. As a result, the development activity count index went up by 22% between 21 – 30 November. This showcased the determination of GitHub developers towards meeting the launch date.

Furthermore, ADA’s growth in development activity, as of 1 December, led other layer 1 native tokens to remain the asset with the highest staked ratio. According to Staking Rewards, ADA had a staked ratio of 71.17%.

However, even though its staked ratio remained the highest, staking rewards were low. It was just 3.43% as of 1 December. On the other hand, tokens like Cosmos [ATOM] offered rewards as high as 19.25%, even with a lesser staked ratio.

With 71.17% staking ratio, Cardano became the layer 1 that remained the highest staked ratio among layer 1 native tokens. The reward is only 3.73% but who cares?
#cardano #layer #asset pic.twitter.com/Y3CWSRUwRs

Not all positives for Cardano

The reason for the decline in market capitalization was not far-fetched. This was due to the unexpected collapse of cryptocurrency exchange FTX, which wiped off massive liquidity from the market in just a few days.

On a year-to-date basis, ADA’s market capitalization declined by 69%. 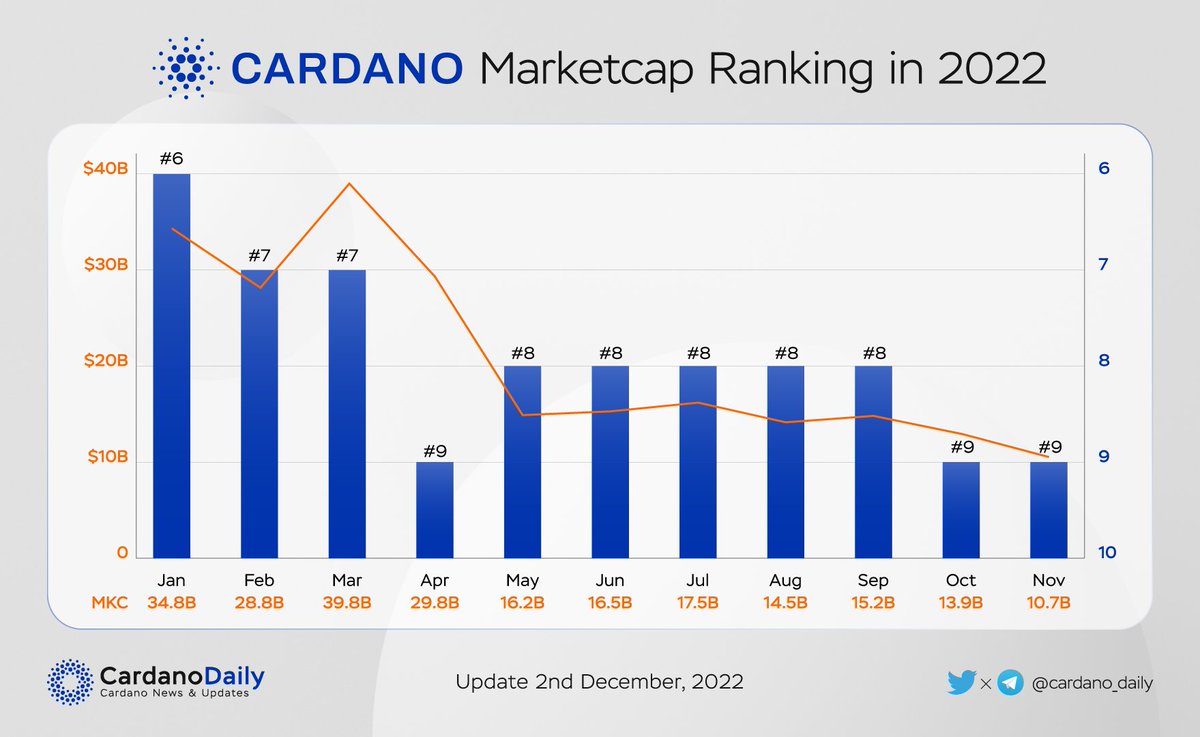 ADA, like many crypto assets, struggled to keep their prices up during the FTX debacle. Additionally, CoinMarketCap revealed that ADA’s price dropped by 24% in November.

Further, TVL held on the Cardano network also fell within the 30-day period under consideration. At $58.8 million as of 30 November, data from DefiLlama showed that the quantum of Cardano’s TVL fell by 16%. At press time, the network’s TVL stood at $59.69 million.

Ethereum: Why investors should look beyond ETH’s current formation

XRP investors can gain profits in Q4, but here’s the caveat for traders going long