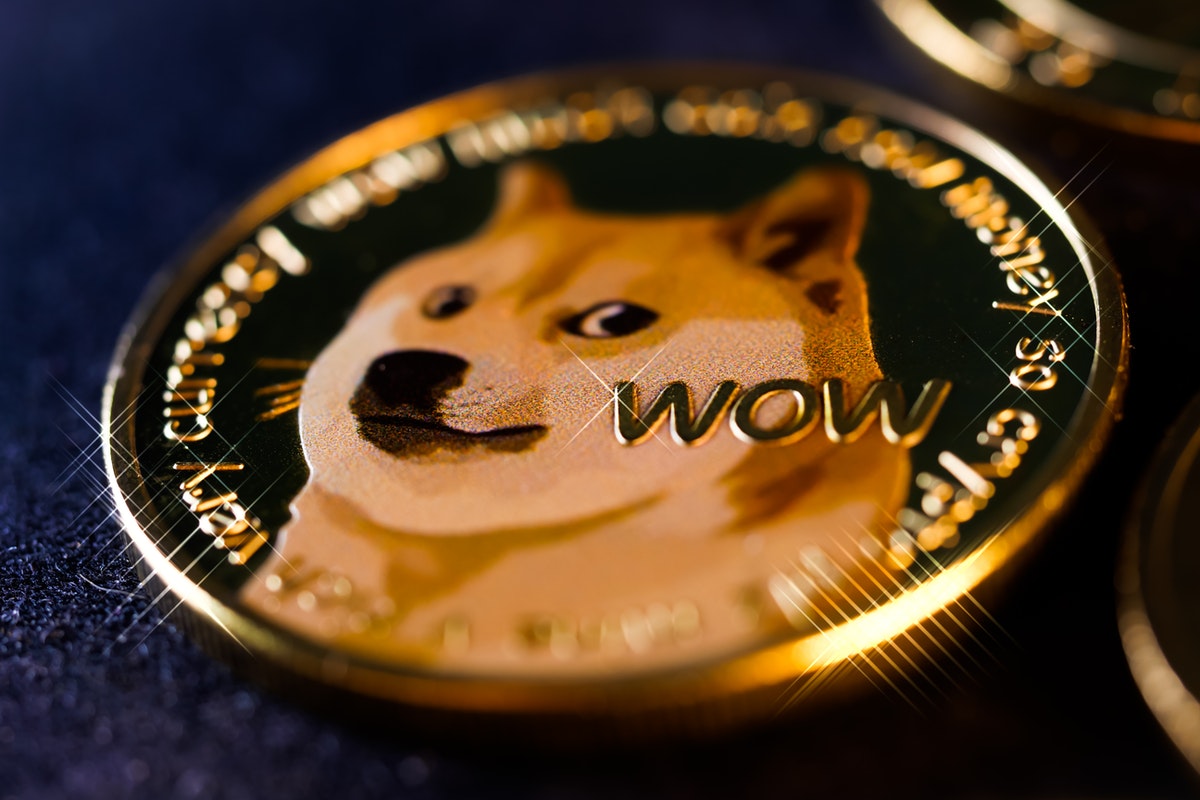 The cryptocurrency market was mostly in the red despite Bitcoin and Ethereum showing some signs of positive price action over the last 24 hours. Buying strength for most altcoins remained low. The likes of Cardano, Binance Coin and Dogecoin registered moderate to minor losses too.

Cardano was inching close to its multi-week low, Binance Coin remained consolidated with a loss of 2.2%. Lastly, Dogecoin depreciated 1.5%, however, indicators had started to point towards a potential price reversal over the next trading sessions.

Cardano depreciated further by 5.6%, over the last 24 hours and was trading at $2.23. The altcoin was trading close to its immediate support level of $2.20, the next price floors rested on $1.97 and then at $1.83. Trading close to the $1.83 level would mean that ADA would be trading a multi-week low price point.

On the flip side, the resistance mark stood at $2.45, which was the one-week high for the altcoin. Other additional price levels stood at $2.60 and $2.70, respectively.

Binance Coin lost 2.2% of its value over the last 24 hours and was trading at $350.7. The nearest support line for the coin was at $325.9, dipping further it would trade near $307.9. Buying strength has remained consistently low over the last three days.

The Relative Strength Index was beneath the half-line which indicated bearishness. MACD, however, has flashed green bars on its histogram. Chaikin Money Flow noted a minor uptick as it managed to stay above the mid-line with an increase in capital inflows.

If Binance Coin starts to reverse its losses, its immediate price ceiling stood at $386.8 and then at $416.4. The other resistance mark was at the two-week high at $433.5.

Dogecoin declined by 1.5% over the last 24 hours and was priced at $0.206. It has also been flashing signs of consolidation over the last trading sessions. The immediate support line for the coin was $0.192. The price of Dogecoin was underneath the four-hour 20-SMA as the price momentum still belonged with the sellers.

On the Relative Strength Index, the coin was seen below the mid-line indicating that selling pressure exceeded the buying pressure in the market. MACD however, displayed green bars on its histogram, which indicated that prices could turn around. Awesome Oscillator also depicted green signal bars affirming the same.

In case Dogecoin breaks on the upside, the altcoin will first experience resistance at the $0.213 mark. The other resistance levels stood at $0.240 and then at $0.273 respectively.

Revolutionizing trends and patterns of the market with Ekart Inu

Investors need to know this about Avalanche, Tezos, Algorand