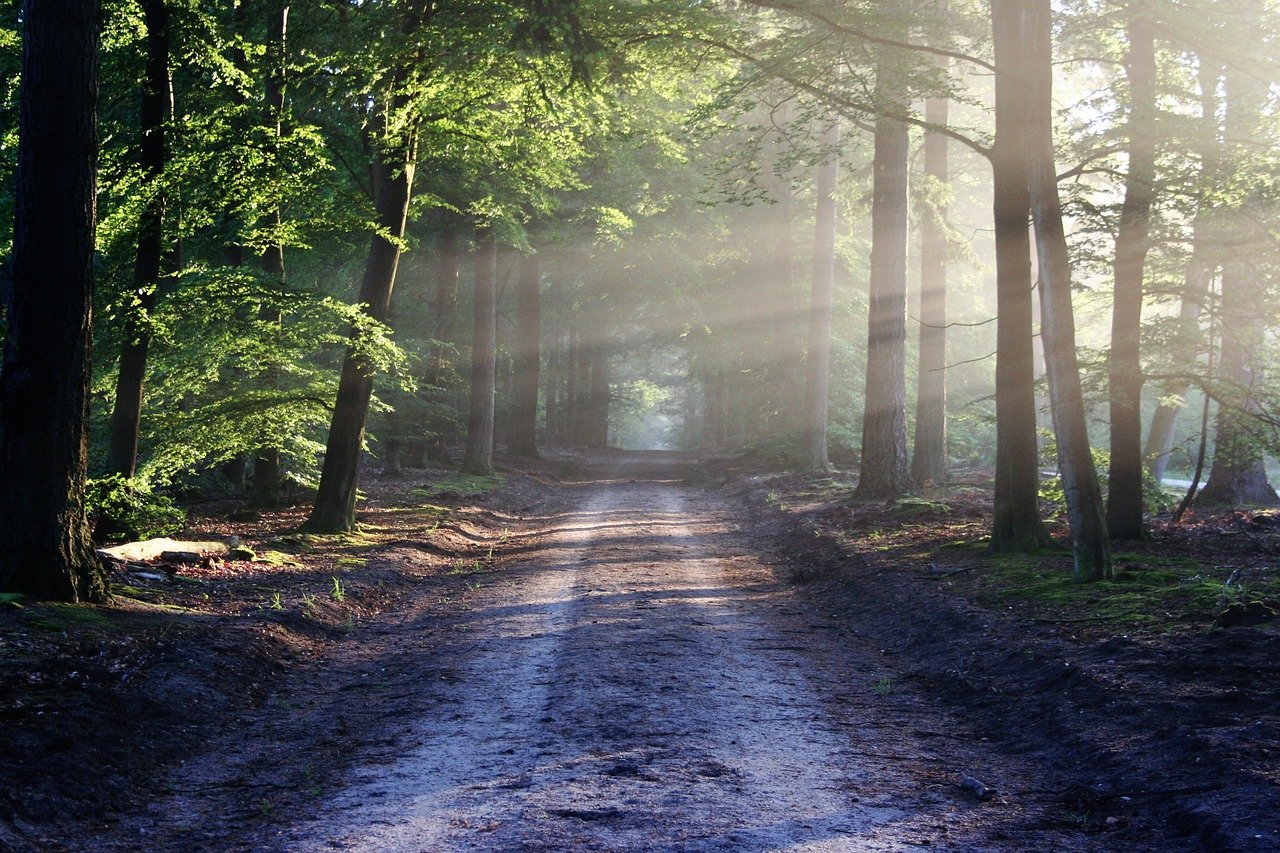 Cardano held on to $0.80 support after the price cooled off from its local high. In fact, ADA could trade close to its local high once again if the bulls maintain the price above the aforementioned support. Even though BSV flashed bearish signals, a move below the support was an unlikely scenario. Much down the crypto ladder, ALGO could struggle to hold on to $1.35 support as momentum was strong on the bearish side.

The On Balance Volume picked up over the last few sessions as Cardano hovered just above its 50-SMA (yellow) at the time of writing. For now, the bulls seemed to have negated some of the selling pressure as ADA managed to steer clear of $0.80 support. In fact, this was quite interesting despite ADA’s clear downtrend over the last few days on the 4-hour chart, according to the Parabolic SAR’s dotted markers.

If the bulls continue to hold on to the aforementioned support level, the cryptocurrency could swiftly reverse its trend and move towards its local high once again.

Bitcoin SV was rejected at the $272 price level and a sharp pullback saw the price drop to $228.6 support. The Bollinger Bands showed a high degree of volatility in the BSV market and captured the recent fluctuations. At press time, some bullish momentum was noted on its 4-hour chart as the price eyed a move above the 20-SMA.

The MACD seemed to disagree with the bulls as the signal line gained more ground on the fast-moving line. Nevertheless, a move below its support was unlikely in the coming sessions considering BSV’s healthy uptrend over the last 30-days.

Algorand cushioned its losses at $1.35 support as the price dropped by over 10% in the last 24 hours. However, it seemed that it was only a matter of time till the bulls lost out on the aforementioned level as the indicators flashed bearish signals at the time of writing.

The RSI pointed lower from the 50-mark, while the Awesome Oscillator’s red bars moved closer to the half-line. In a bearish scenario, the next support levels reside at $1.08 and $0.92 range. On the other hand, a spike in trading volumes and buying activity could see ALGO rise north of its $1.5 resistance.