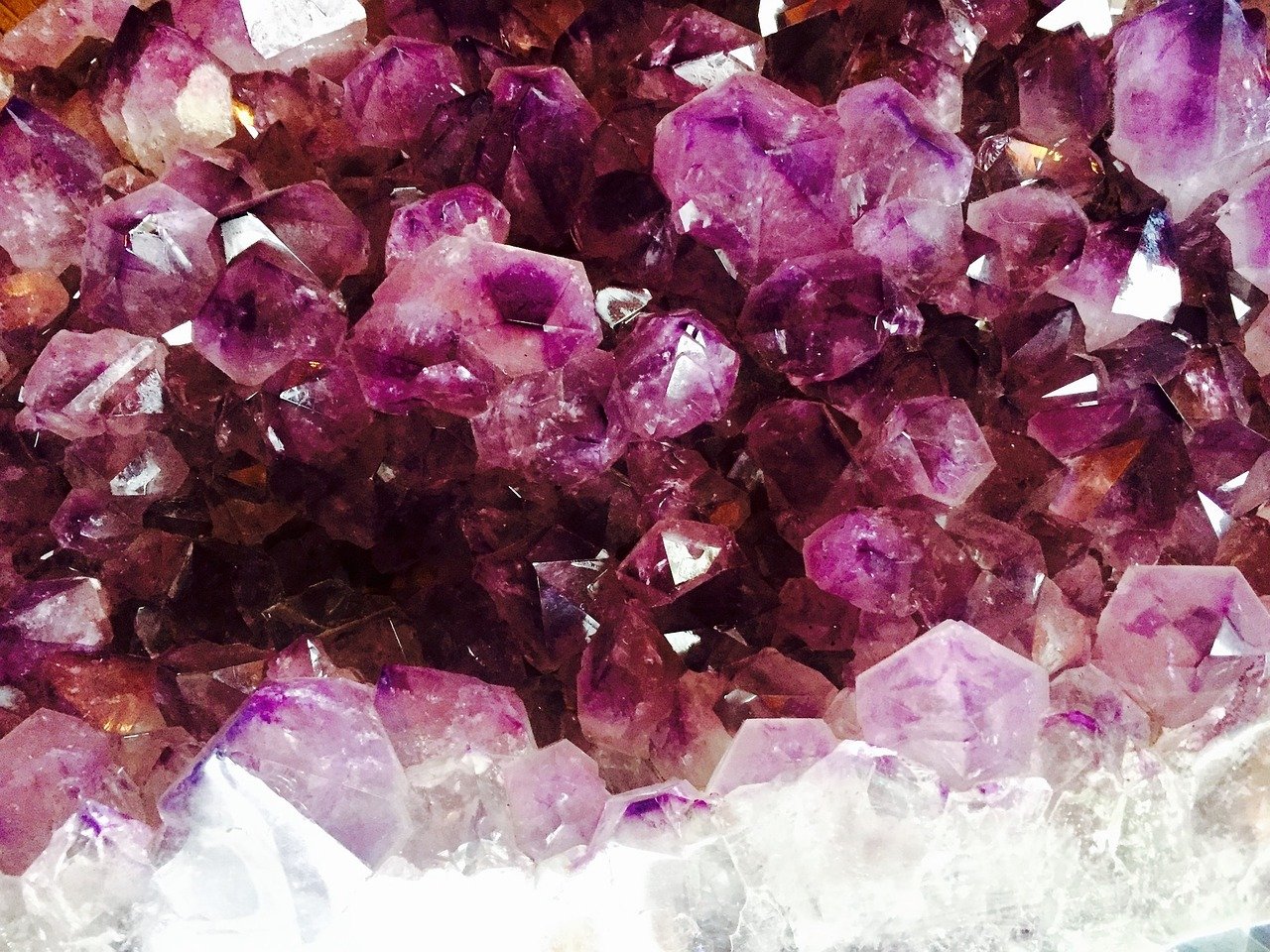 After several institutions gave Bitcoin the mainstream nod, the price of the asset rallied to new highs over $49,000, recently. At press time, BTC was trading at $47,817 and was up by 0.1% in the past hour. Along with the asset’s price rally, Bitcoin miners seemed to have earned significant rewards. Last week, crypto analytics company Glassnode found that miners earned $4 million in a single hour, which was the highest recorded hourly miner revenue in “Bitcoin’s history so far.”

According to data from YCharts, as of 14 February 2021, Bitcoin Miners Revenue Per Day was up from 17.73 million, which was registered a year ago. This is a change of 199.2% from the last year. The following image shows the increase in miner revenue in the last seven days alone.

Over the week, data from CoinMetrics indicated that Bitcoin miners generated a record $354.4 million, in terms of weekly revenue. Earlier, miners earned $1.1 billion in revenue in January, which was a 62% increase from the previous figures estimated in December 2020.

With regard to the surge in miner profits, co-founder of mining company Luxor Technology, Ethan Vera, explained the reason behind the increase in revenue. He said in a report that January and February this year have been “record months” for most Bitcoin miners and that they are “incredibly bullish” on the future of the mining sector.

According to Vera, Bitcoin miners are apparently “taking all of their profits and reinvesting it.” In order to “to grow future hashrate,” miners are using the increase in profits to put it back into their business.

Related Topics:Bitcoin minersfeatured
Up Next

How Bitcoin investors are managing the asset’s volatility