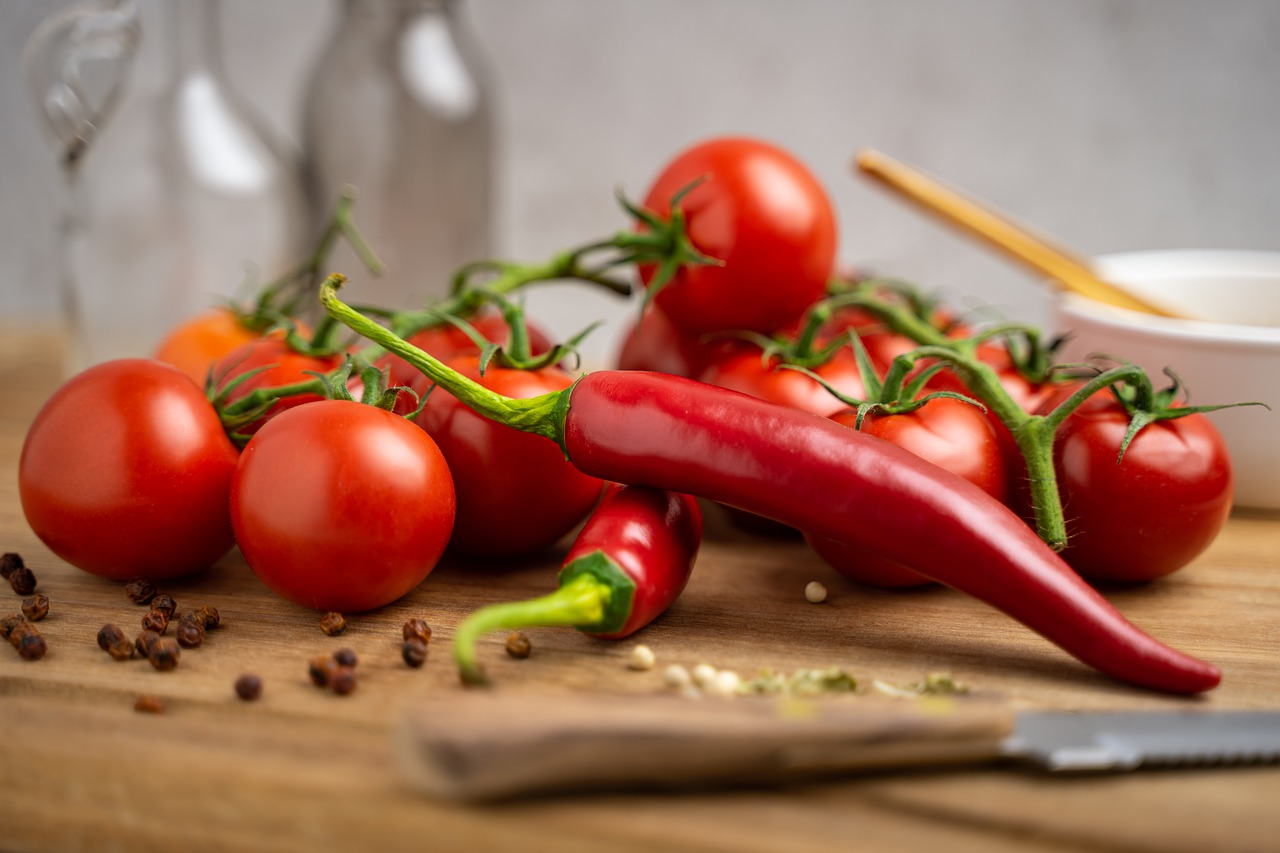 Cardano projected movement within a restricted channel, with a chance of a dip towards $1.109. BitTorrent could be up for additional gains but there were signs of weakness in the market. Lastly, Chiliz noted a fairly balanced market after a pullback from record levels.

On the 4-hour timeframe, Cardano resumed its rangebound movement between the channel $1.27 and $1.16, a region that saw price oscillation over the last nine days. There was even a chance of a dip from the current level according to the indicators.

The Awesome Oscillator noted momentum on the bearish side, while the MACD’s signal line moved above the fast-moving line. The histogram did note some weakening momentum, but the overall state of the market was still expected to be bearish.  Support at $1.109 would be in focus in the event of a southbound move. A break above the upper ceiling would likely boost ADA towards the $1.27-mark, but this was unlikely as long as the market leaders remained subdued below their recent highs.

Gains over the last seven days alone amounted to 106% as BitTorrent Token’s impressive uptrend spilled into April as well. There was a chance for additional gains in the coming sessions even though the on-chain metrics flashed red signals at the time of writing. The OBV formed yet another higher high as buying pressure remained a constant driving force in the market.

The RSI maintained its movement within the overbought region over the last five days. However, a dip in the 24-hour trading volumes raised some eyebrows, and gains might slow down over the coming sessions. In the case of a bearish scenario, the first lines of defense reside at $0.0069 and $0.0063.

The appearance of short-bodied candlesticks on the Chiliz‘ 4-hour chart suggested that the cryptocurrency entered a consolidation phase after retracing from record levels. The Bollinger Bands remained compressed as volatility subsided in the market over the past couple of weeks.

In fact, the OBV highlighted the dearth of buying pressure and an upwards breakout was unlikely over the short term. If the price moved south from its present support, the bulls could apply some counterpressure at the $0.35-mark.