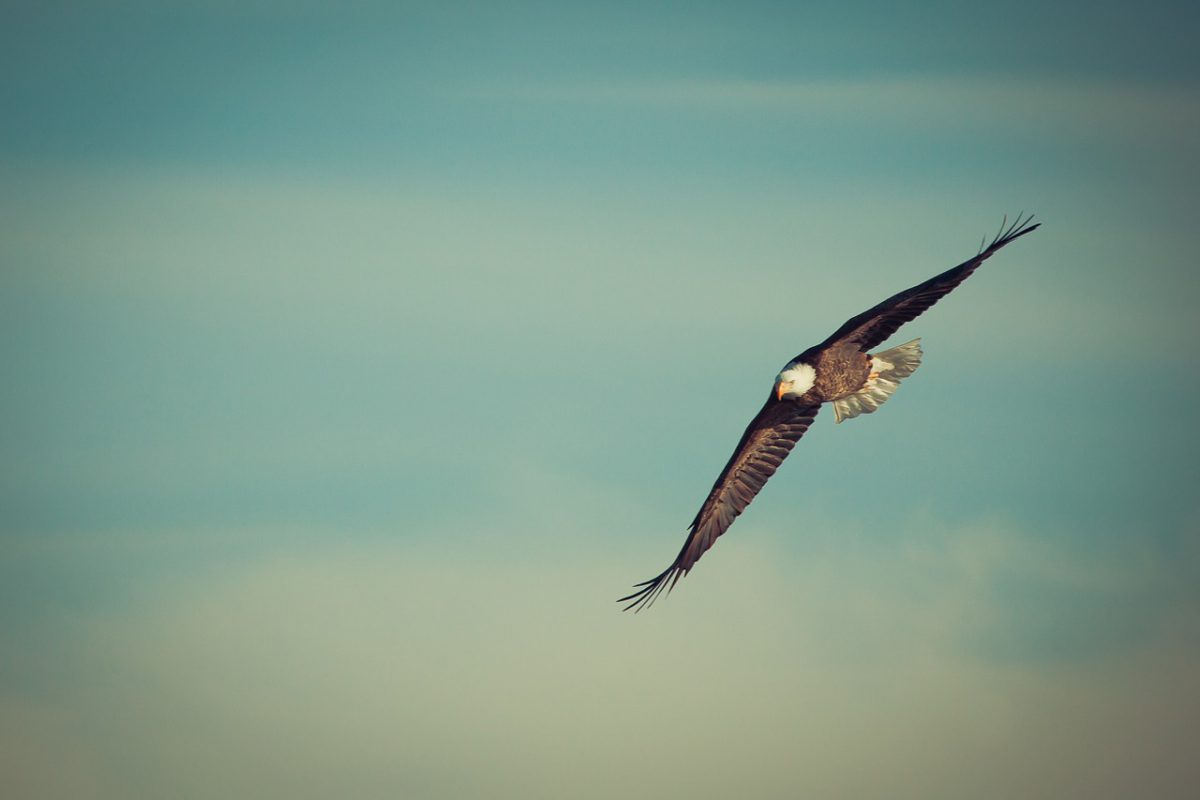 The cryptocurrency market has been seeing high volatility impact the price of the digital asset in the long term. This volatility was visible in the altcoin market of Tron [TRX] as its price has been witnessing a strong surge in value over the past few days.

The above chart of Tron was noting that the digital asset was trading close to the $0.0473 price level for a long time before noting a sudden surge and shooting past various levels of resistance.

At the time of writing, the rally was still going on and the market may be preparing for a short-term correction.

The high volatility in the market was indicated by the divergence of the Bollinger Bands. The bands were wide apart, while the signal line and the 50 moving average remained under the price bars. This was the sign of a strong bullish market. However, since this value has not been tested enough, the price may witness a reversal.

Currently, the TRX market was extremely saturated with buyers. Traders may want to establish short positions if the price were to endure a price correction.